Fox News’ Mark Levin has claimed that suspects in the January 6 attack on the Capitol are being treated worse than “terrorists” who are detained at Guantanamo Bay, and falsely claimed that the charges against them have not been made public.

Speaking on his Life, Liberty & Levin show on Saturday night, the host asked what is happening to the hundreds of suspects, adding that “we don’t have secret trials” in the United States.

“What are we hearing, we’re hearing that we have more FBI resources applied to this than to anything else, that people are being rounded up all over the country and being charged in some cases with misdemeanors,” Levin said.

Levin argued that the attack from the mob of Donald Trump supporters was not an insurrection, and that the former president could not have incited it—refuting the allegation over which Trump was impeached.

He also questioned why the Department of Justice has not publicly released the “hours and hours and hours” of video footage it has obtained as part of the investigation, as well why Capitol Police have not identified the officer who shot and killed Ashli Babbitt that day.

“She wasn’t carrying a weapon. She was killed, a veteran of 14 years, a Trump supporter. We don’t get any of the facts who shot her and why she was shot,” Levin said.

“Biden wants you to believe that this is part of a white supremacy movement, neo-Nazis and Klansmen,” Levin said. “It’s not true. But if it is true, tell us who exactly are the neo-Nazis and the Klansmen.

“None of us support them. But they use this phrase white supremacy to attack our entire society under this critical race theory.”

Levin went on to suggest that white supremacy is not currently the U.S.’s greatest threat, citing “massive nuclear warheads that are aimed at our major cities” by China, Russia and Iran.

Levin suggests that a recent report from the Inspector General also disputes claims that Trump ordered teargas be used on Black Lives Matter protesters in Lafayette Park in May 2020 so that he could pose for a photo opportunity holding aloft a Bible outside St. John’s Church, which had been damaged during disorder the night before.

“It was cleared so they can get better fencing in there to protect the park from the mostly peaceful rioters, violent looters and all the rest who were coming there to cause problems,” he said.

“The President of the United States and his family had to be taken to the nuclear bunker under the White House. That’s an insurrection, ladies and gentlemen.

“These people were doing violence, some of them were armed with God knows what, they were burning, they were creating mayhem. They injured officers, they injured Secret Service.”

Levin adds that he is not “defending in any way what happened” on January 6 but suggests there needs to be a “little bit of even handedness and justice here.”

He also called for the names and charges against those involved be revealed in the Capitol attack, despite the DoJ listing suspects to have been arrested in connection to the January 6 attack and even dedicating an entire section on its website to the multiagency investigation.

“I want to know who it is they’re rounding up, what’s happened to them, what they’re being charged with,” Levin said. “This information needs to be made public. Absolutely made public.”

On June 5, the DoJ revealed that approximately 465 defendants have been arrested in connection to the attack, with more 130 charged with assaulting, resisting, or impeding officers or employees, including more 40 suspects who have been charged with using a deadly or dangerous weapon or causing serious bodily injury to an officer.

Newsweek is also one of several media organizations to have compiled a list of every Capitol suspect charged so far in the attack.

A spokesperson for Levin has been contacted for comment. 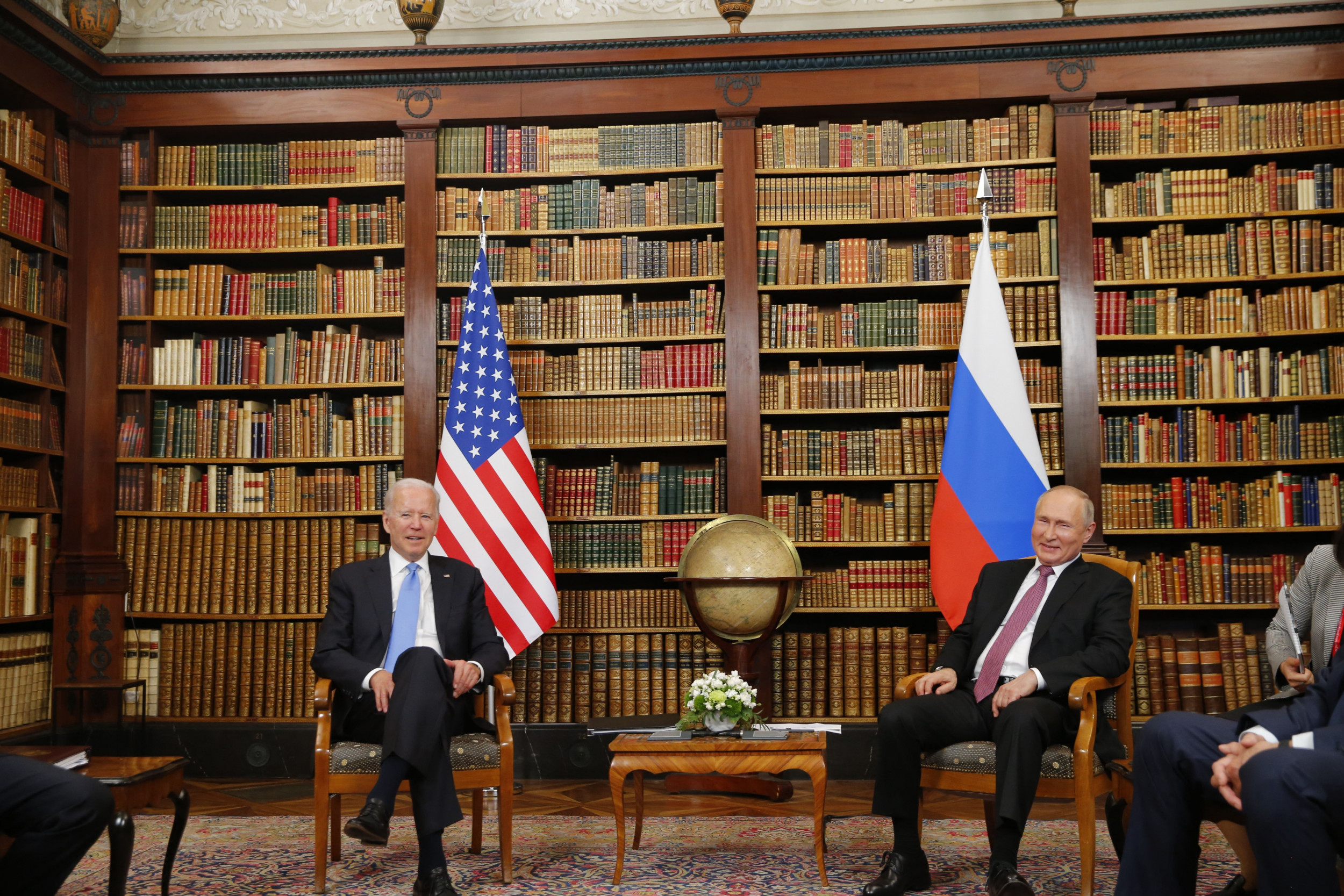 Police attack video ’embarrassing and disastrous’ – because cop not in mask