Former Liberal leader Andrew Peacock has died at his home in the US, aged 82.

His daughter Ann Peacock confirmed the death on Friday evening in a moving tribute to her ‘beautiful, loving, most caring, thoughtful, generous and brilliant father.’

‘You will be so greatly missed, your guidance and deep love for us will live in my heart, we are absolutely devastated,’ she said.

Mr Peacock, known as the ‘Colt from Kooyong’, entered Parliament at the age of 27, following Sir Robert Menzies as Member for Kooyong.

Former Liberal leader Andrew Peacock has died at his home in the US, aged 82. He is pictured in Sydney in 2005

‘He was one of our greatest Liberals who helped shape Australia and the Liberal Party over three decades,’ he said in a statement on Friday night.

Mr Peacock served in Parliament for over 28 years and was a Minister in the Gorton, McMahon and Fraser governments.

He led the Liberal Party to two elections – in 1984 and 1990 – but lost to Bob Hawke’s Labor Party on both occasions.

Following his time in Parliament, Mr Peacock served as Australia’s Ambassador to the United States.

Mr Peacock held the Army, External Territories, Environment, Foreign Affairs, Industrial Relations and Industry and Commerce portfolios during his time as a minister.

‘He was Minister for the Army during part of the Vietnam War. A difficult portfolio in the most challenging of times,’ Mr Morrison said.

Mr Morrison said Mr Peacock was ‘instrumental’ in gaining Australian acceptance for Papua New Guinea Independence during his time as As Minister for External Territories.

‘His bonds with Papua New Guinea were such that he visited PNG over fifty times in his career,’ he  said.

‘In honour of this work, Papua New Guinea awarded Andrew Peacock the Grand Companion of the Order of Logohu making him an honorary chief.’ 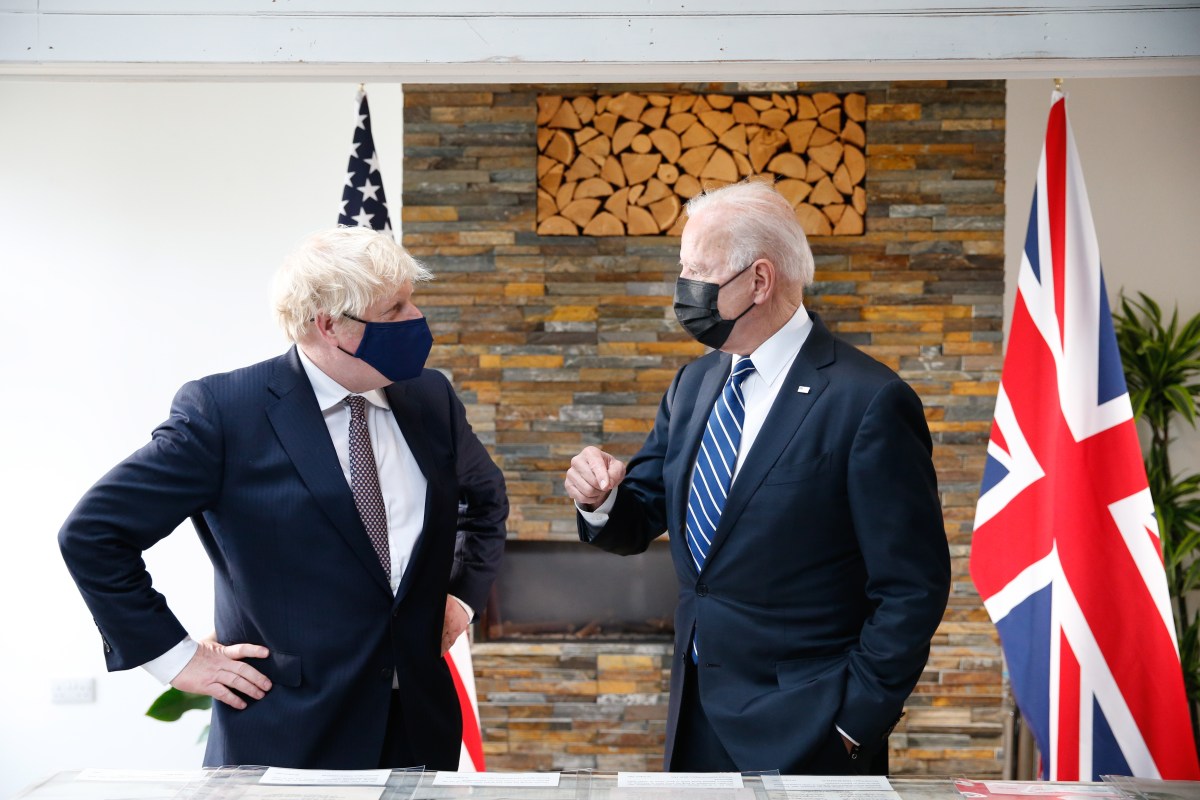 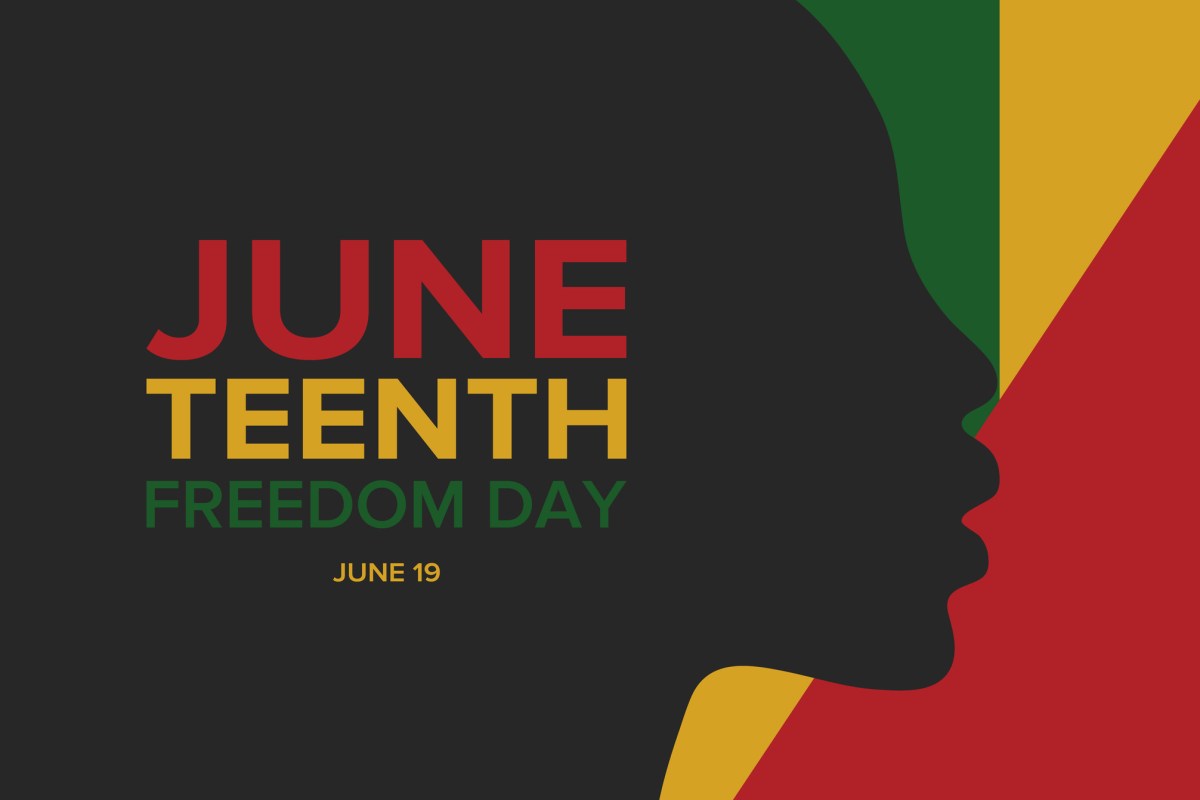 Which states do not celebrate Juneteenth?
5 mins ago

Which states do not celebrate Juneteenth? 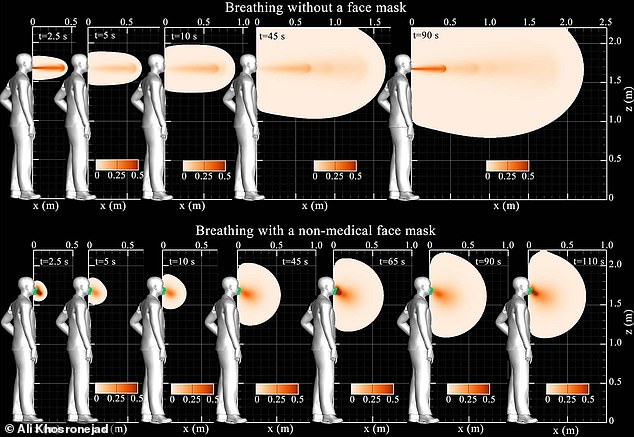 Coronavirus: Normal breathing can send saliva droplets more than 7ft through the air in 90 seconds
7 mins ago

Coronavirus: Normal breathing can send saliva droplets more than 7ft through the air in 90 seconds