FORMER Irish international rugby star Brendan Mullin has appeared in court accused of stealing more than €500,000 from a bank while he was a director.

r Mullin (57) is facing trial on multiple charges following a series of alleged thefts from Bank of Ireland, where he was head of private banking.

He is facing trial, and the case against him was adjourned at Dublin District Court for the preparation of a book of evidence.

These are nine counts of theft totalling €573,000 from Bank of Ireland, five of false accounting and one of deception.

Of the theft charges, he is accused of stealing €500,000 at Bank of Ireland Private Banking, Burlington Plaza, Burlington Road, Dublin 4, on December 16, 2011.

It is alleged that, dishonestly by deception, he induced a named woman and man to sign a payment instruction with the intention of making gain for himself or another, or causing loss to another, at the Burlington Road location on July 27, 2011.

Today, Detective Garda Sean O’Riordan of the Garda National Economic Crime Bureau told Judge Michael Walsh he arrested the accused at 9.08 this morning and brought him to the Bridewell Garda Station, where he was charged.

He made no comment to the charges after caution, Det Gda O’Riordan said. The DPP was directing trial on indictment, but was consenting to the accused being sent forward to the circuit court on a signed plea of guilty if this should arise, the garda said.

Defence solicitor Robert Purcell said a book of evidence would be required.

There was no garda objection to bail and terms had been agreed, the court heard.

Judge Walsh granted bail in the accused’s own bond of €10,000, with no cash lodgement required. Under conditions, Mr Mullin must surrender his passport to the gardaí within 48 hours.

The judge said the accused must appear in court on all remand dates and be of good behaviour.

Mr Purcell said Mr Mullin “may have to travel for certain work purposes” and the judge said this could be done with notice given to the gardaí.

The accused, dressed in a grey suit, open-necked blue shirt and black shoes, was not required to address the court.

He was remanded on bail to November 11.

Mr Mullin played for Ireland and the Lions from 1984 to 1995, retiring just before the game went professional. He had 55 caps for Ireland and played at three Rugby World Cup finals. Mr Mullin worked in the financial services industry during his rugby playing years and in the decades since.

During his business career, he once held the position of managing director of Bank of Ireland private banking.

The 55 top North West appointments you should not miss

Giants’ Williams bothered by boos in loss to Rams 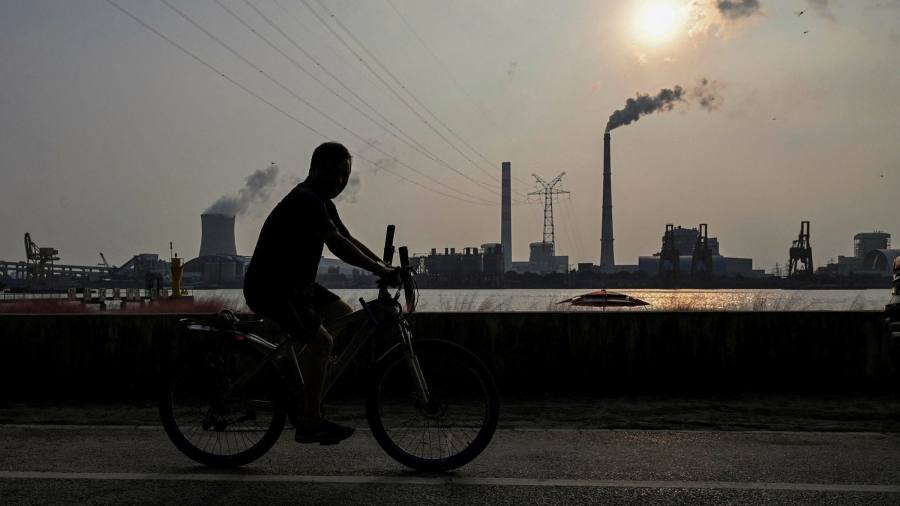