Estonia and Finland plan to sign a coastal missile deal which they say would give them control of the Gulf of Finland, potentially severing Moscow’s link with its fleet in the Baltic Sea.

he deal would rely on Estonia’s new Israeli-Singaporean-built Blue Spear surface-to-sea missiles, which have a range of 290km. Defence analysts have described them as “subsonic air breathing, sea-skimming” missiles that are at the cutting edge of coastal defence warfare.

Announcing the deal, Hanno Pevkur, Estonia defence minister, said power dynamics in the Baltic were tipping to Nato, away from Russia.

“The Baltic Sea will be Nato’s internal sea when Finland and Sweden have joined Nato,” he told the Finnish Iltalehti newspaper. “Compared with today, the situation is changing.”

The Baltic Sea and the Gulf of Finland hold symbolic and strategic significance for Russians, who regard it as part of their military domain. But without control of the Gulf of Finland, Russia’s naval headquarters in St Petersburg cannot reach its Baltic Sea Fleet by sea. It would only be able to access it from Kaliningrad, a Russian exclave wedged between Lithuania and Poland that Moscow captured during World War II.

The Kremlin has not commented on the preliminary agreement between Estonia and Finland, although Yury Shvytkin, deputy chairman of the Russian Duma’s defence committee, said a threat to cut off the Gulf of Finland would trigger a Russian reaction.

“There are no barriers for Russian warships,” he said. “We do not seek to escalate tensions. However, such provocative statements require not only condemnation, but also retaliatory actions on our part.”

The Baltic Sea and the Gulf of Finland, where the US and Nato regularly hold naval exercises, is regarded as a potential conflict zone.

“The flight range of Estonian and Finnish missiles is greater than the width of the Gulf of Finland,” he said. “We can connect our missile defences and share information.”

When Estonia’s then-defence minister Kalle Laanet signed the deal to buy Blue Spear missiles last year he said that they were “one of the most hi-tech weapon systems of all time”.

Finland and Estonia border the 400km-long Gulf of Finland along its northern and southern coast and their capitals, only 50km apart, guard its western mouth into the Baltic Sea.

Both countries also share land borders with Russia and regard Russians as their historic enemies.

Although the Kremlin’s Baltic Sea Fleet is based mainly in Kaliningrad, its Navy is headquartered in the Admiralty in St Petersburg. Finland, as well as Sweden, were historically neutral but applied to join Nato after Russia invaded Ukraine in February.

A Russian rocket attack on the city of Kramatorsk killed three people and wounded 13 others Friday night, according to the mayor. Kramatorsk is the headquarters for Ukrainian forces in the country’s war-torn east.

It came less than a day after 11 other rockets were fired at the city, one of the two main Ukrainian-held ones in Donetsk province, the focus of an ongoing Russian offensive to capture eastern Ukraine’s Donbas region.

The Russian Defence Ministry yesterday claimed its forces had taken control of Pisky, a village on the outskirts of the city of Donetsk, the provincial capital that pro-Moscow separatists have claimed since 2014.

Russian troops and the Kremlin-backed rebels are seeking to seize Ukrainian-held areas north and west of the city of Donetsk to expand the separatists’ self-proclaimed republic.

But the Ukrainian military yesterday said its forces had prevented an overnight advance toward the smaller cities of Avdiivka and Bakhmut.

The Ukrainian governor of neighbouring Luhansk province, which is part of the fight over the Donbas region and was overrun by Russian forces last month, claimed that Ukrainian troops still held a small area.

Luhansk Governor Serhii Haidai said the defending troops remained holed up inside an oil refinery on the edge of Lysychansk, a city that Moscow claimed to have captured, and also control areas near a village.

“The enemy is burning the ground at the entrances to the Luhansk region because it cannot overcome [Ukrainian resistance along] these few kilometres,” Haidai said. “It is difficult to count how many thousands of shells this territory of the free Luhansk region has withstood over the past month and a half.”

Further west, the governor of the Dnipropetrovsk region reported more Russian shelling of the city of Nikopol, which lies across the Dnieper River from Europe’s largest nuclear power plant. Governor Yevhen Yevtushenko did not specify whether Russian troops had fired at Nikopol from the occupied Zaporizhzhia Nuclear Power Plant. He yesterday said there were no casualties but residential buildings, a power line and a gas pipeline were damaged.

Nikopol has undergone daily bombardment for most of the past week, and a volley of shells killed three people and damaged 40 apartment buildings on Thursday, he said.

Russia and Ukrainian officials have for days accused each other of shelling the Zaporizhzhia plant in contravention of nuclear safety rules. Russian troops have occupied the plant since the early days of Moscow’s invasion, although the facility’s pre-war Ukrainian nuclear workers continue to run it.

Ukrainian military intelligence yesterday alleged Russian troops were shelling the plant from a village just kilometres away, damaging a plant pumping station and a fire station. The intelligence directorate said the Russians had bussed people into the power plant and mounted a Ukrainian flag on a self-propelled gun on the outskirts of Enerhodar, the city where the plant is located.

“Obviously, it will be used for yet another provocation to accuse the armed forces of Ukraine,” the directorate said, without elaborating.

Ukrainian officials have repeatedly alleged Russian forces were cynically using the plant as a shield while firing at communities across the river, knowing that Ukrainian forces were unlikely to fire back for fear of triggering a nuclear accident. They said Russian shelling on Friday killed one woman and injured two other civilians in the city of Zaporizhzhia, which is 53km from the plant. Ukraine’s southern Mykolayiv region also said a woman died there in shelling.

For several weeks, Ukraine’s military has tried to lay the groundwork for a counter-offensive to reclaim southern Ukraine’s Russian-occupied Kherson region. A local Ukrainian official said a Ukrainian strike had damaged the last working bridge over the Dnieper River in the region and further crippled Russian supply lines. 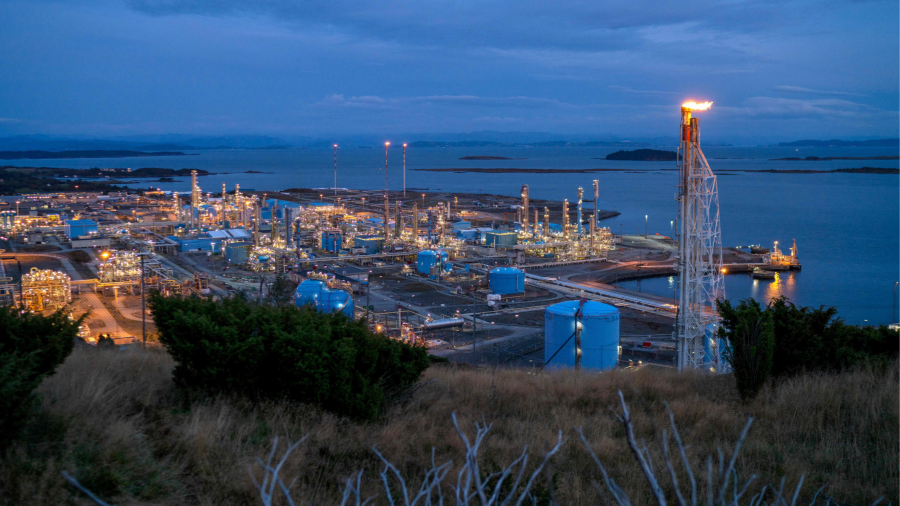 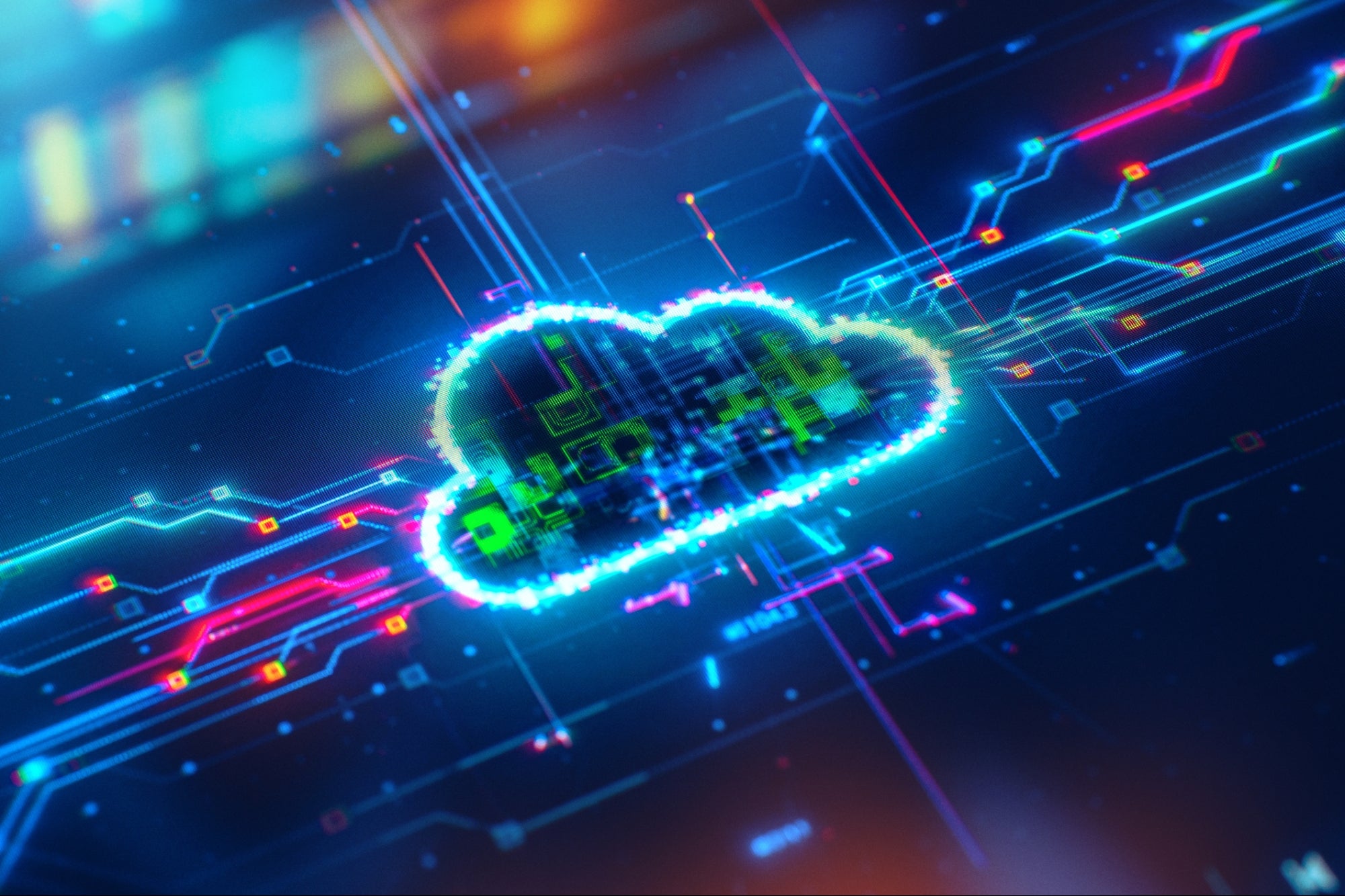 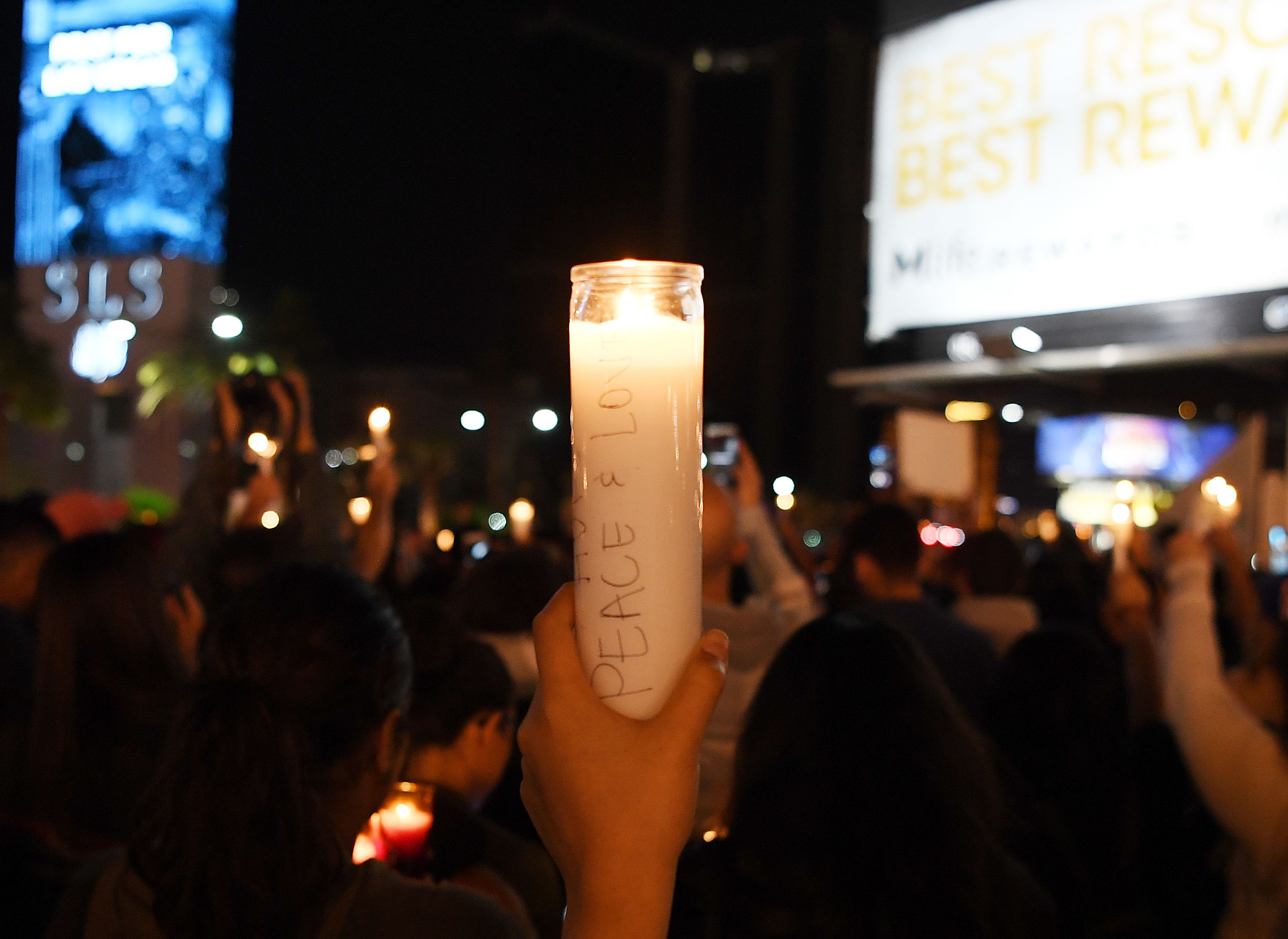 Largest U.S. mass shooting to be remembered Saturday in Las Vegas
9 mins ago