A FINE Gael backbencher has accused the leader of the Green Party, Eamon Ryan, of “putting around” an exaggerated figure of €3 billion for the building of the M20 motorway.

ieran O’Donnell said the motorway between Cork and Limerick, Ireland’s second and third largest cities, could be built for much less.

The Limerick TD said the claimed cost of €3billion was now “everywhere,” but it had no basis.

He then alleged: “Minister Ryan is putting that around. It will not cost €3 billion.”

“We have to deal in practicalities. We must have certainty in terms of travelling and the M20 has to be a key project,” Mr O’Donnell.

He said he had fought to have the M20 motorway designation retained, and it was so named… even though the National Development Plan refers to its as N/M20, as if it could become a national road N20.

Mr O’Donnell said the Government must deal in hard facts. “This project will not cost €3 billion, even though it’s out there in the lexicon of the media.

“We need to hear Mr Ryan, give me the basis for that, because I do not believe that that to be the figure.”
Attempts were made to offer the Green Party comment on the allegation, made under Dáil privilege. Minister Ryan was also offered comment.

At a press briefing in Cork on October 4, Mr Ryan said there were a high number of collisions on the current N20, with a chance of death four times the national average.

He added: “The estimate now is that if we were to do it to full motorway status, it could be about €3 billion and we need to look at that in the limited budget situation we are in.”

Mr O’Donnell told the Irish Independent that he had reason to believe the 90km motorway could be built for between €800m and €900m.

He said he was not claiming the cost was being recklessly inflated in order to prevent the sod ever being turned on the motorway, “but I would like to know what the components of that are, and how it is made up. I find it hard to believe. It will not be that amount. Even if it went to €1 billion, I would be surprised, but there is a huge gap between that and a suggested figure of €3billion.” 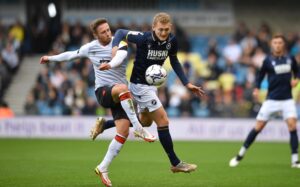 Nathan Jones: My Luton players delivered the three key things we asked them to deliver at Millwall
5 seconds ago 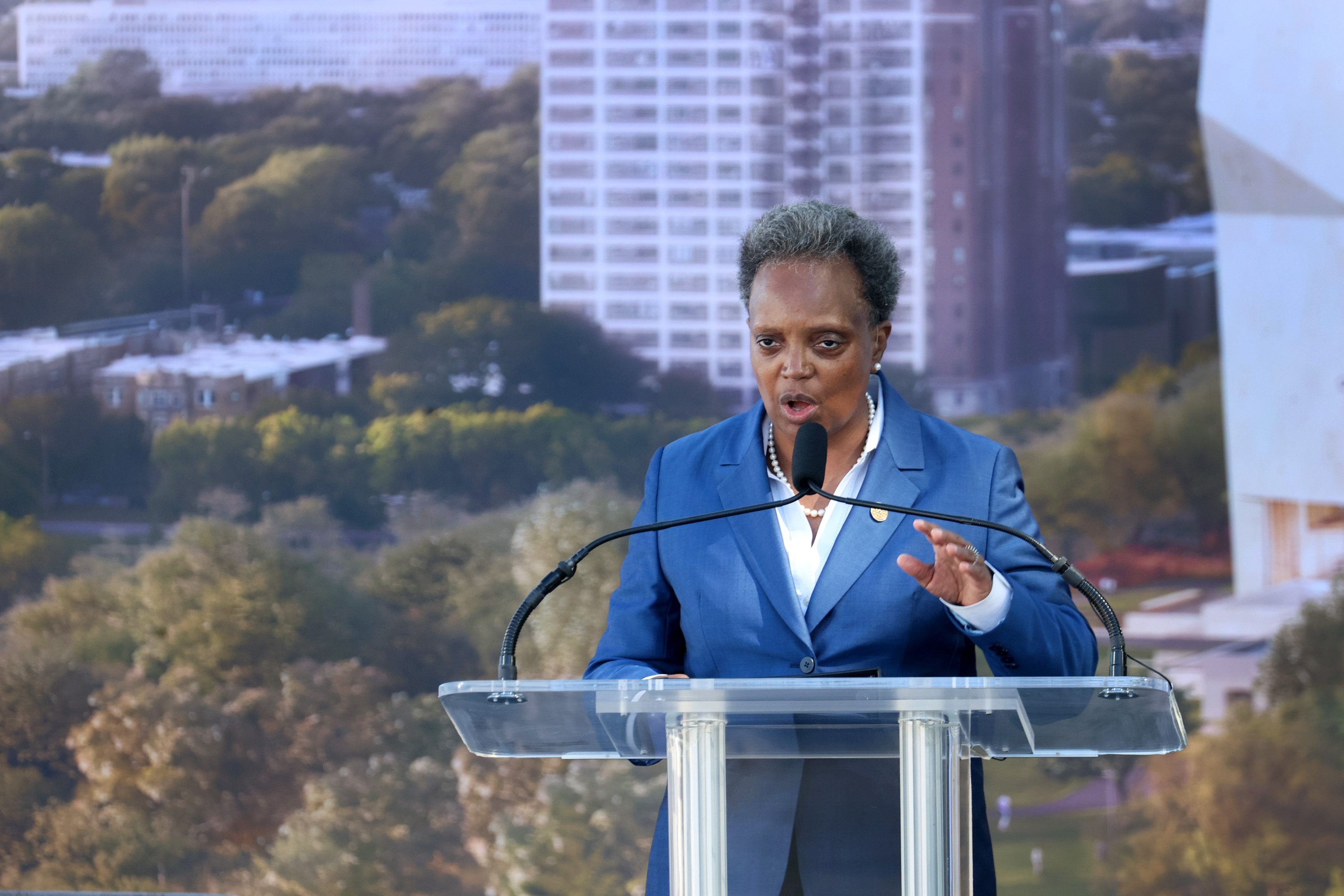 Gabby Petito: Restaurant fight with boyfriend ‘most important’ clue about death
5 mins ago