A federal judge has overturned Democratic President Joe Biden‘s attempted repeal of a border policy instituted during the presidency of Republican Donald Trump.

The policy, instated by Trump on January 25, 2019, requires immigrants and asylum seekers to remain in Mexico while awaiting their immigration court proceedings in the United States. It was implemented as part of Trump’s Migration Protection Protocols (MPP) program and followed through with his administration’s aim of reducing the number of immigrants within the United States.

The Department of Homeland Security had sought to repeal Trump’s policy in a June 1 memorandum. However, the states of Texas and Missouri quickly filed a lawsuit for an injunction.

On Friday, the U.S. District Court for the Northern District of Texas placed an injunction against the Biden Administration’s repeal. The injunction requires anyone acting under the administration’s command to continue complying with the Trump-era policy.

The court’s ruling also requires the Biden administration to file a monthly report with the court. The report must state the total number of encounters with undocumented immigrants at the southern U.S. border and the number of immigrants expelled under the “remain in Mexico” policy. The report must also state the total capacity and usage rate of immigrant detention facilities in the U.S. as well as the total monthly number of asylum-seeking applicants seeking to circumvent the policy, court documents said.

Despite the court’s ruling, the “remain in Mexico” policy doesn’t affect every undocumented immigrant who arrives at the southern border, according to Justice for Immigrants, a U.S. Catholic immigration reform organization.

Unaccompanied children aren’t subject to it nor are violent offenders and other known criminals who should be in jail with the U.S. or Mexico. The policy also doesn’t apply to migrants with known mental or medical health issues or those who are determined by the Department of Homeland Security as likely to face persecution or torture if left within Mexico.

On February 12, the Biden administration pledged to begin processing nearly 25,000 of the estimated 70,000 asylum seekers forced to wait in Mexico due to the policy.

Biden ended enrollments in the MPP program and established new guidelines requiring migrants to register for court hearings online or via phone. Before their court hearings, asylum seekers must get tested for COVID-19 in Mexico and then appear at a U.S. port of entry on a specific date, Reuters reported.

However, migrants awaiting their trials in Mexican border towns live in “inhumane” conditions and are “preyed upon by criminal organizations,” a spokesman for Doctors Without Borders told Border Report on March 9.

Waiting migrants are often cut off from all hometown family, legal or social supports. They don’t always have viable options for stable shelter, food, money, medical care or other social support either. Drug cartel operatives can recruit or kidnap migrants, holding them for ransom and murdering them if their families don’t comply with their financial or criminal demands.

Soon after the White House announced its changes to the MPP program, however, Homeland Security Secretary Alejandro Mayorkas said that migrants should not respond by flocking to the U.S. border.

“Individuals who are not eligible under this initial phase should wait for further instructions and not travel to the border,” Mayorkas said in a statement. “Due to the current pandemic, restrictions at the border remain in place and will be enforced.”

Mayorkas’ statement showed the delicate balance the Biden administration must strike. The more humane his administration’s immigration policies are, the more likely they are to attract further migration. 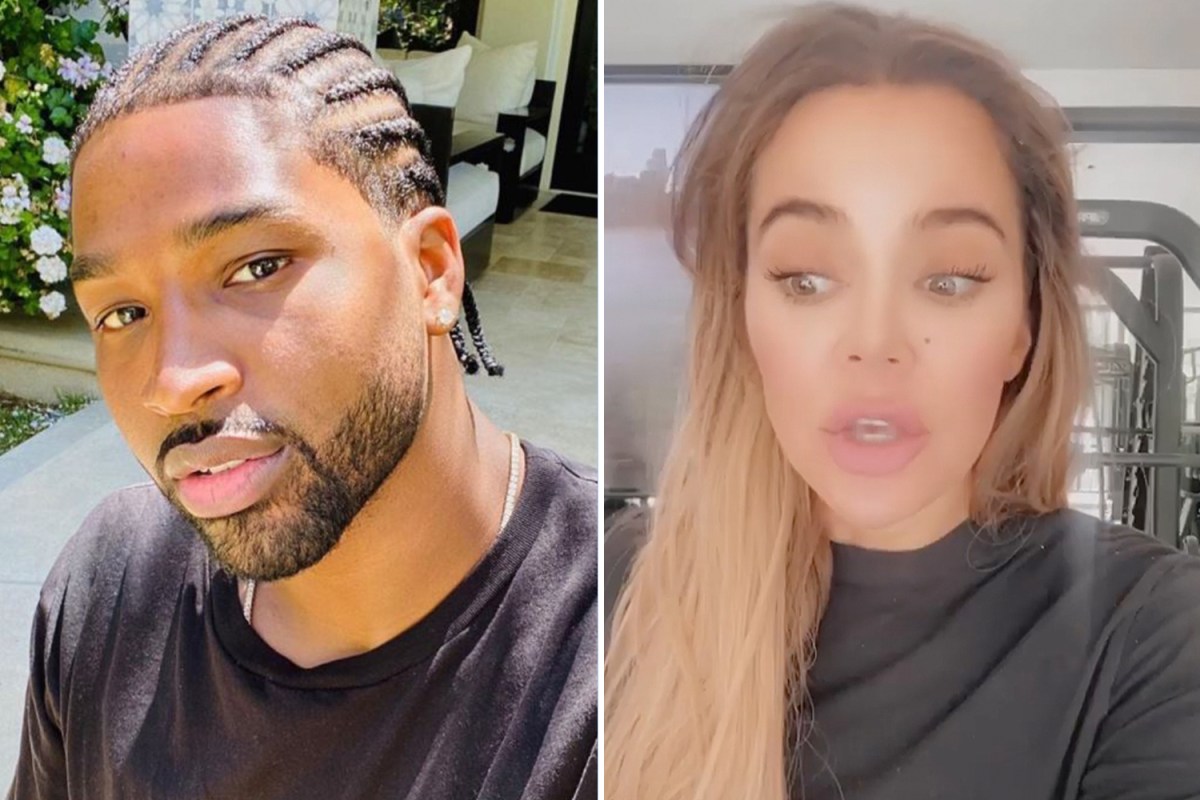