Former Republican Florida Governor Charlie Crist has called for Governor Ron DeSantis to investigate the state’s ties to the Capitol riot after numerous Floridians were arrested in connection to the incident.

Crist, a Democratic Florida representative who’s running for governor in 2022, made the remarks during a press conference at the Holocaust Museum in St. Petersburg on Friday. Crist previously served as the 44th governor of Florida from 2007 to 2011 as a Republican.

“The unprecedented attack on our nation’s Capitol on January 6th was an assault on our very democracy, our Constitution, and our fundamental right to vote,” he said. “And we’ve recently learned that, unfortunately, Florida leads the nation in people facing criminal charges related to that insurrection.”

The gubernatorial candidate added: “So today, I’m calling on Governor Ron DeSantis to use the power of his office to immediately issue an executive order to create a non-partisan state commission to investigate the connection between violent extremists with ties to Florida and the insurrection of January 6.”

Forty-seven Floridians have been arrested in connection with the insurrection on January 6, two more than Texas, the state with the second-highest number of arrests, according to a USA Today tracker last updated on June 11. According to the Sarasota Herald-Tribune, Florida also has the highest number of arrests among members of the far-right Proud Boys and Oath Keepers.

Crist announced plans to run against DeSantis next year in May. As he launched his campaign, the candidate also stated that he plans to encourage DeSantis to address further questions about the 2020 presidential election and former President Donald Trump‘s baseless claim that the election was “stolen” from him, which led to his supporters storming the Capitol on January 6.

On Friday, Crist said “the governor needs to answer the following questions: Do you acknowledge that Joe Biden is our duly elected president? Do you agree that the violent assault on our nation’s Capitol was the very definition of an insurrection itself? And finally, governor, do you support an independent, non-partisan commission to investigate that insurrection?”

Crist’s remarks come weeks after Senate Republicans on Capitol Hill blocked a proposed bipartisan commission to investigate the Capitol riot. After the House approved the legislation, the upper chamber voted 54-35 for the measure—six votes short of the 60 needed to form the commission.

Newsweek reached out to DeSantis’ office for comment. This story will be updated with any response.

Police attack video ’embarrassing and disastrous’ – because cop not in mask 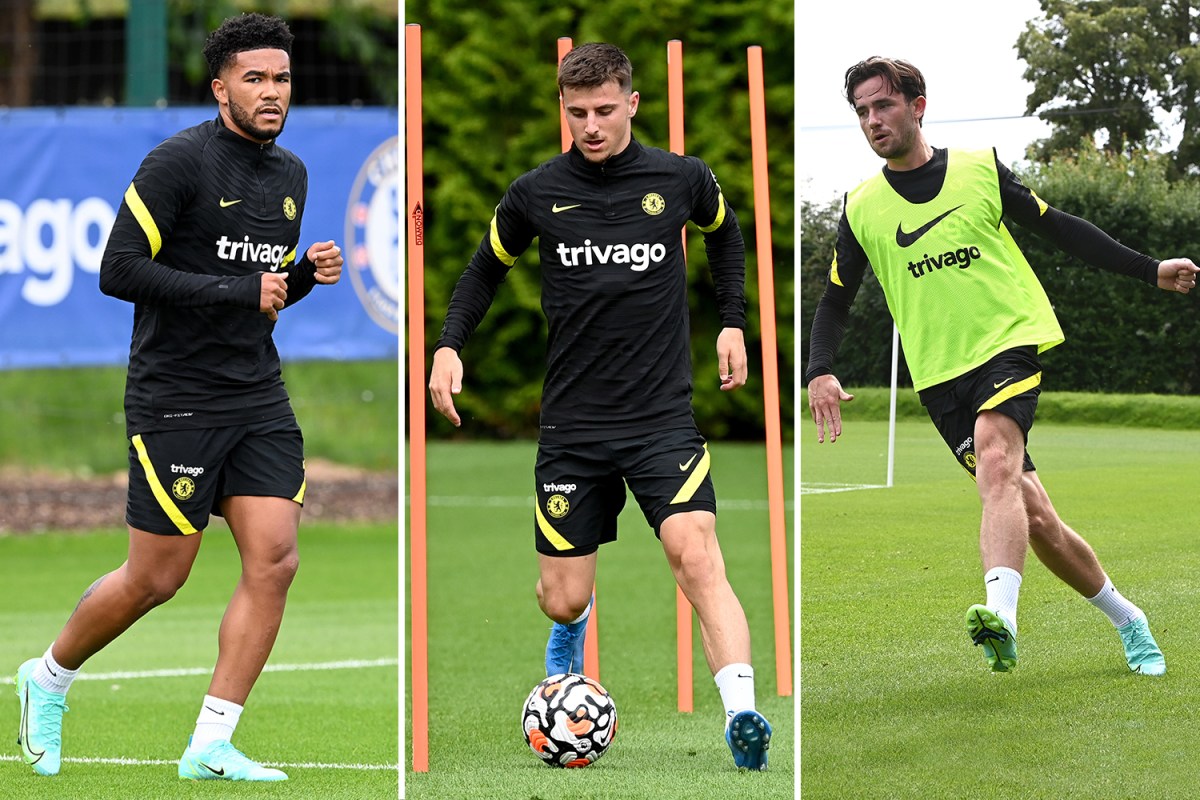