Cash payments over €10,000 for transactions such as car purchases, home improvements or funeral bills will be banned under EU rules expected to come into force within three years.

he EU legislation is being considered in an attempt to clamp down on cross-border money laundering on a wider European basis.

The move could affect a large section of society who choose to operate solely on a cash basis.

Irish EU Commissioner Mairead McGuinness, who is responsible for toughening anti-money laundering laws, says a much broader view of the problem must be taken, moving beyond large-scale businesses, banks and financial institutions.

Ms McGuinness said the focus must now go on things like car purchases, jewellery, antiques and even more unusual items like funeral charges.

“The proposed measures extend the capping for large cash payments to services too, so that for example funeral services above €10,000 would have to be paid through card or via a bank,” Ms McGuinness told the Irish Independent.

The ban is aimed at tackling money laundering but also comes as European authorities are looking towards an increasingly digital society, including plans for a purely digital version of the euro being examined by the European Central Bank.

The European Union’s heaviest cash users are in Germany and Austria where cash remains king for most consumers.

Ireland lies between the two extremes.

Cash use here had been declining in recent years and that accelerated during the Covid pandemic.

Some businesses prefer to deal in cash in order to avoid paying tax on income, however rules that dictate how people can spend money are likely to raise privacy and civil liberties concerns.

Even though cash use is down, Irish consumers withdrew €21.44bn from ATMs last year and it remains particularly popular among older people and people in rural areas, according to the Central Bank.

Ireland is one of eight out of the 27 EU member states which does not have a limit on large cash payments, although existing anti-money laundering rules here already put a cap on carrying large sums in and out of the country and impose reporting obligations on financial institutions and professionals.

It was a recognition that the EU’s free movement of capital brings great opportunities for big-time criminals to rehabilitate their money back into the legitimate money system and also that cross-border co-operation needs hardening up.

“As things stand all these businesses are subject to supervision at national level to ensure that they apply anti-money laundering requirements.

“Our plan is to extend the scope of EU rules to traders in precious metals and stones, professionals assisting third country nationals in obtaining golden visas, and mortgage and consumer credit providers or intermediaries that are not licensed as financial institutions,” she said.

But this cash limit will be a focus in EU lawmakers’ discussions on Commissioner McGuinness’s proposals.

People in countries like Germany and Austria, which are currently without any limit, regularly make large purchases paying cash. 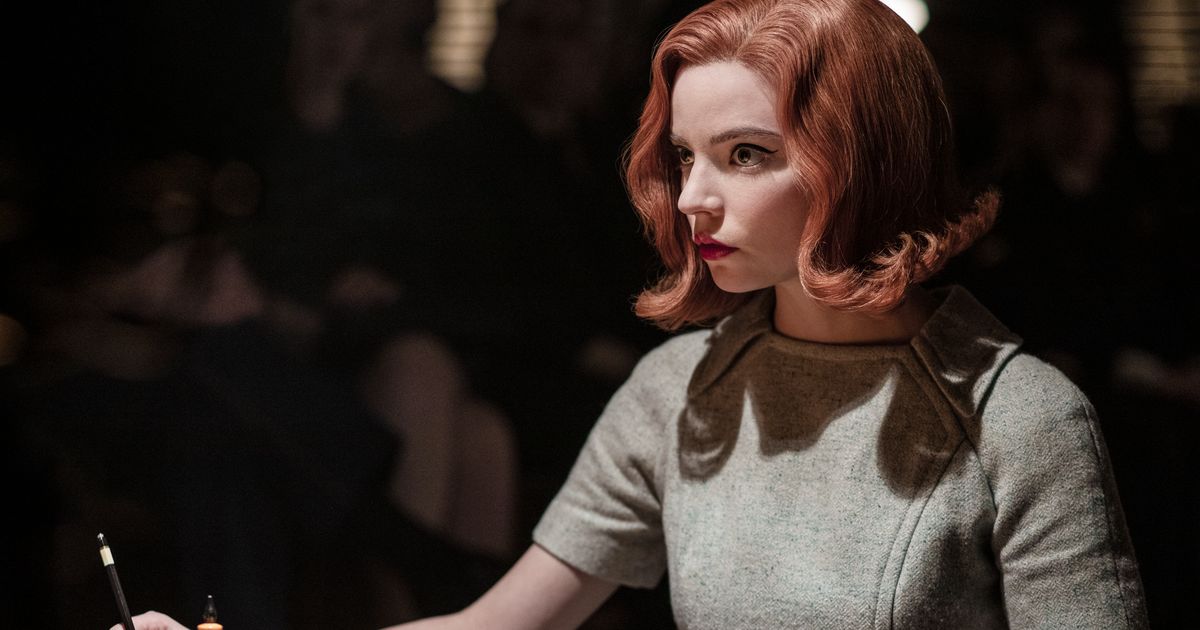 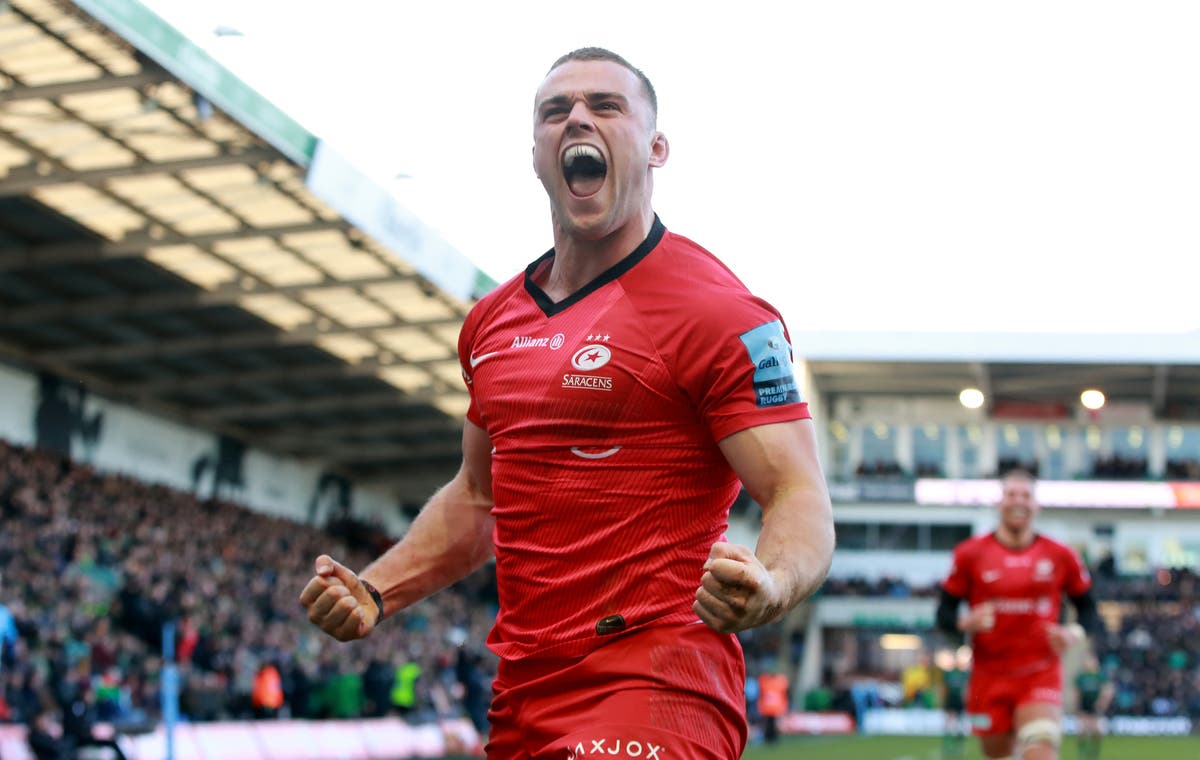 Ben Earl: ‘Saracens have a new lease of life — I’ve never been more motivated’
1 min ago 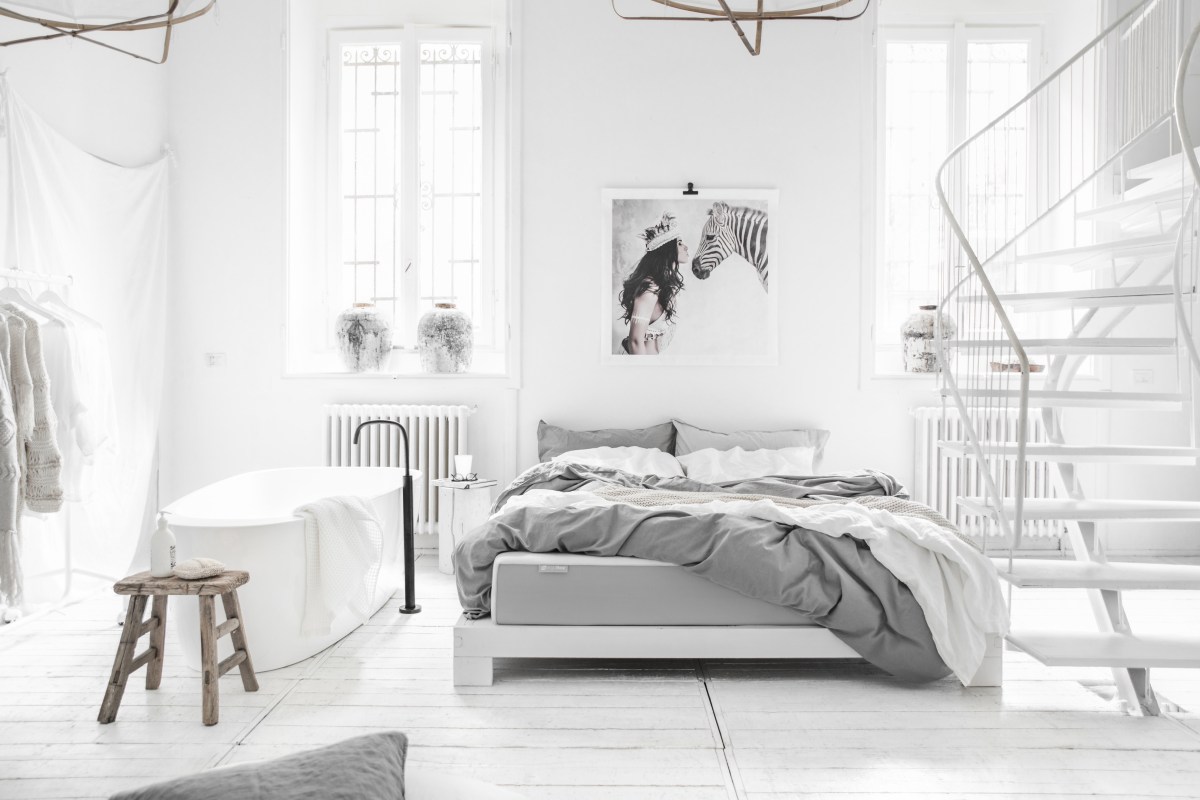 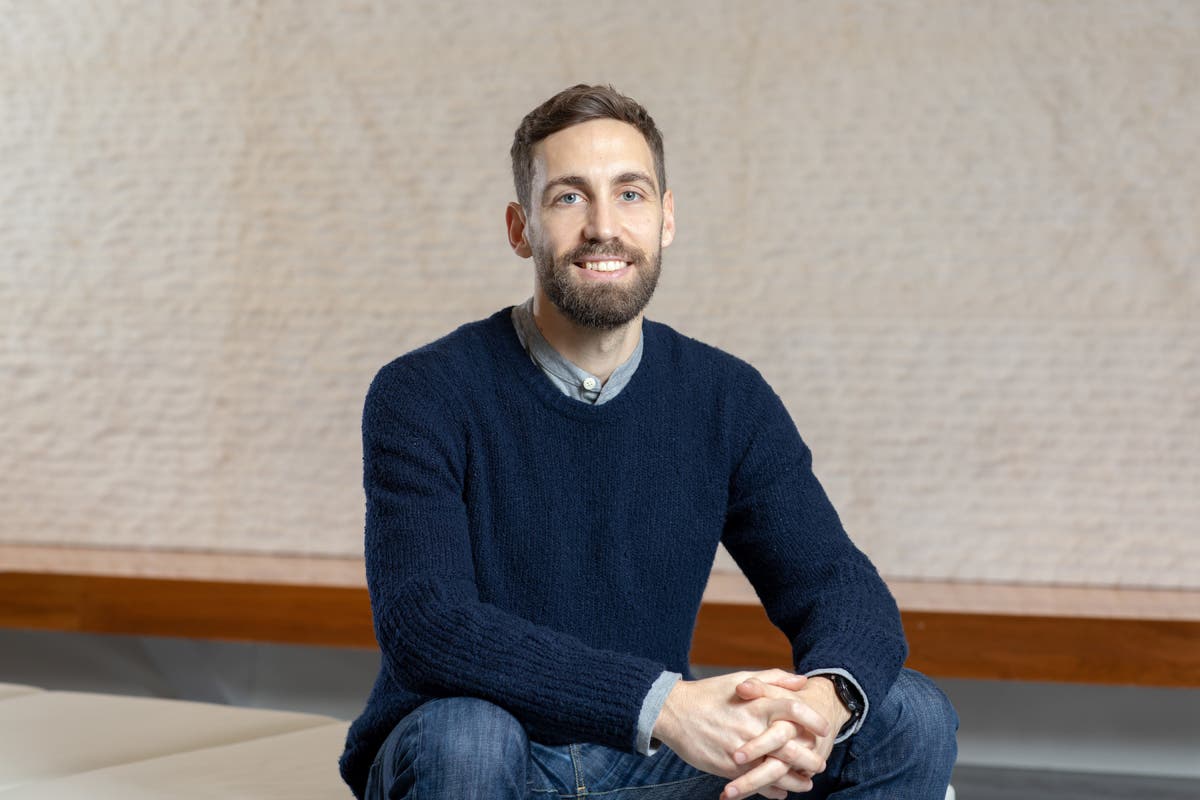 Gold: Rally is Not Over Yet for FOREXCOM:XAUUSD by FBSAnalytics
8 mins ago