Ireland’s greenhouse gas emissions fell less last year than they did in 2019, despite many activities coming to a halt because of pandemic restrictions.

otal emissions fell by 3.6pc in 2020, half the reduction required annually for the rest of this decade under the Climate Act

That was below the 4pc reduction achieved in 2019 when the economy was in full flight and social activities were unconstrained.

A stand-out figure from the latest batch of emissions data from the Environmental Protection Agency (EPA) is the increase from farming.

Agricultural emissions rose by 1.4pc, with the numbers of dairy cows, cattle, sheep and pig numbers all higher than in 2019, and an increase in the use of nitrogen fertilisers.

EPA director general Laura Burke said that while the reduction in total national emissions was welcome, it was mainly due to the pandemic.

“The limited reduction in emissions during 2020, at a time of profound change to economic and social activity due to the Covid 19 pandemic, highlights the scale of action needed across all parts of our economy and society to meet the 51pc emissions reduction by 2030 set within the 2021 Climate Act,” she said.

There was also a very significant 7.9pc reduction in emissions from electricity production because of the phase-out of peat-powered generation and an increase in wind energy.

However, much of those improvements were whittled away by an increase of 9pc in emissions from the residential sector.

That was because so many people were stuck at home for so long in houses with oil-fired central heating, poor insulation, many demands on electricity and inefficient energy use. Low fuel prices also played a part, the EPA said.

“The impact of this increased demand was exacerbated by low fuel prices. Coal use increased by 6pc, peat by 3pc and kerosene by 19pc,” it said.

Those trends could prove hard to reverse as work-from-home and hybrid working becomes embedded in employment practices.

The alternative – a return to full-scale car-based commuting – also presents problems because transport in normal times makes up 20pc of total national emissions.

Another worry is the expansion in agriculture that makes up around one third of total national emissions.

Agricultural emissions rose by 1.4pc last year but increased 12pc over the past 10 years.

“In the last 10 years, dairy cow numbers have increased by 45.5pc, with a corresponding milk production increase of 60.3pc,” the EPA said.

Under EU law, Ireland was to cut emissions by 20pc by 2020 compared with 2005. These latest figures show a cut of only 7pc was achieved. 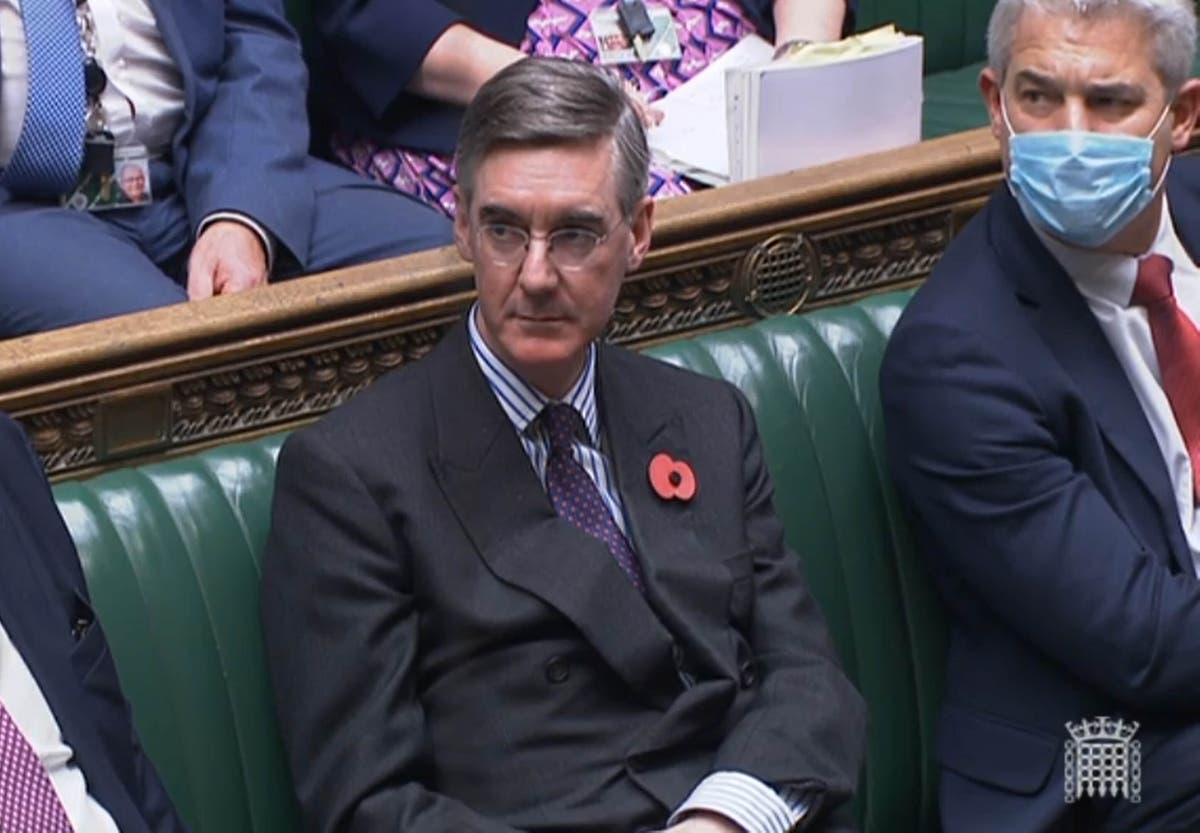 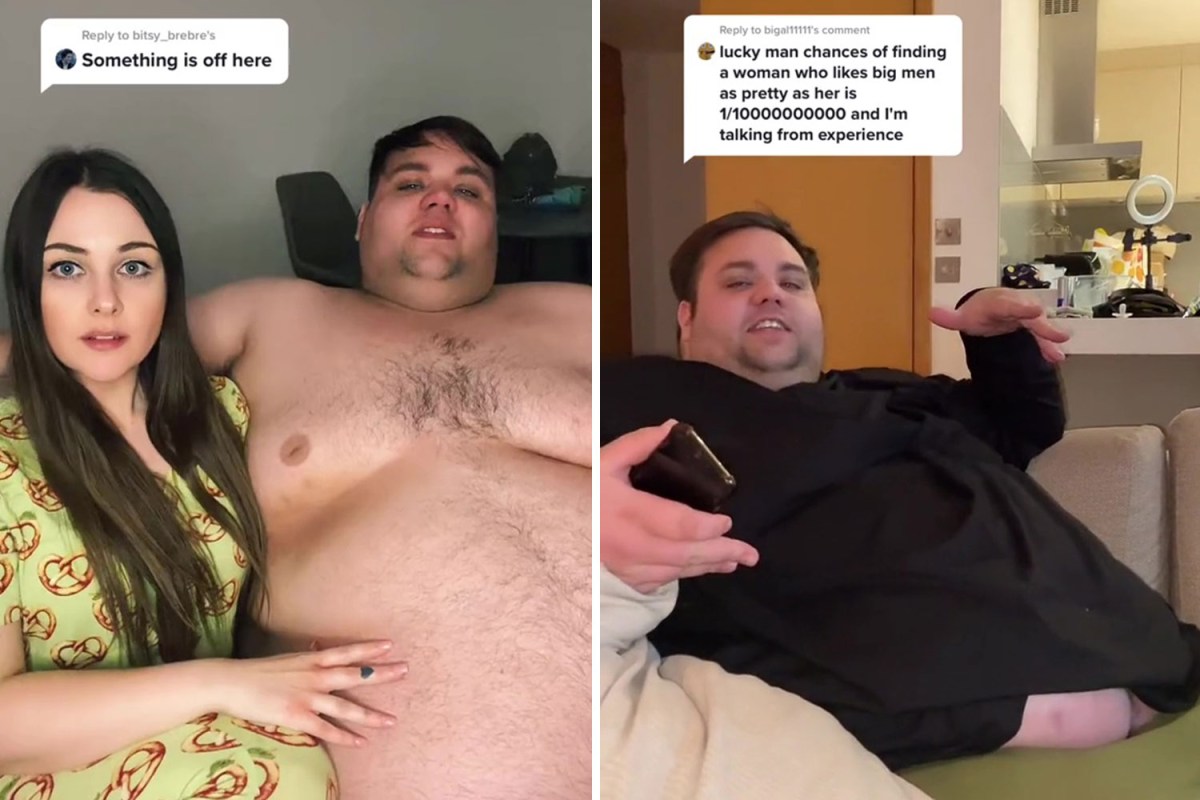