Dublin Airport has issued an apology to passengers following “lengthy queues” at security screening this morning.

any customers aired their frustration at what they said were hours-long waits to be processed through airport security, while passengers reported there were “lots of flights missed by lots of people”.

Among those to express their anger were Irish band Hermitage Green, who blasted the scenes as “ridiculous”.

“Absolutely ridiculous scenes at Dublin Airport this morning. Hundreds of people will miss flights because the airport is completely understaffed and unprepared. Shame on you!” the band tweeted.

One passenger said the situation was “stressful and tense” due to the delays.

“100 minutes to get through security this morning at Dublin Airport. Stressful and tense situation for travellers and overwhelmed staff alike. Lots of flights missed by upset people,” Anthony Fearon said.

Another said there were just two security lanes open and that it was the “worst experience ever”.

“PSA for anyone flying out of Dublin Airport this morning, genuinely go four hours early. The queue for security was two hours long. I literally made my flight by the skin of my teeth. Everyone in this airport is SWEATING. Joke. Worst experience ever. Two security lanes open?,” the passenger said on Twitter.

Among those flying out from Dublin Airport today to Malaga were students Emma Harding, Brooke Whelahan and Caoimhe Dunne, all aged 20, from Birr in Co Offaly.

She said that they only booked the holiday last Wednesday online. “We have been friends since we were 13 and we were in school together. We are all students at different colleges. “

They decided they wanted to jet off together before the new term starts.

“We said we would love to do something before we have to go off again and split up.”

“I can’t wait for the sun and just to relax. It is nice to get away,” she added.

Dublin Airport issued an apology following numerous complaints and said they had deployed additional resources to help “ease the situation”.

“Dublin Airport is experiencing lengthy queues for security screening this morning. Additional resources have been deployed to the area & we expect the situation to ease shortly. We sincerely apologise for the inconvenience. Our teams are working hard to help you on your way,” the statement said.

A spokesperson said that live queues after 2pm today were 10 minutes in T2 and seven minutes in T1. 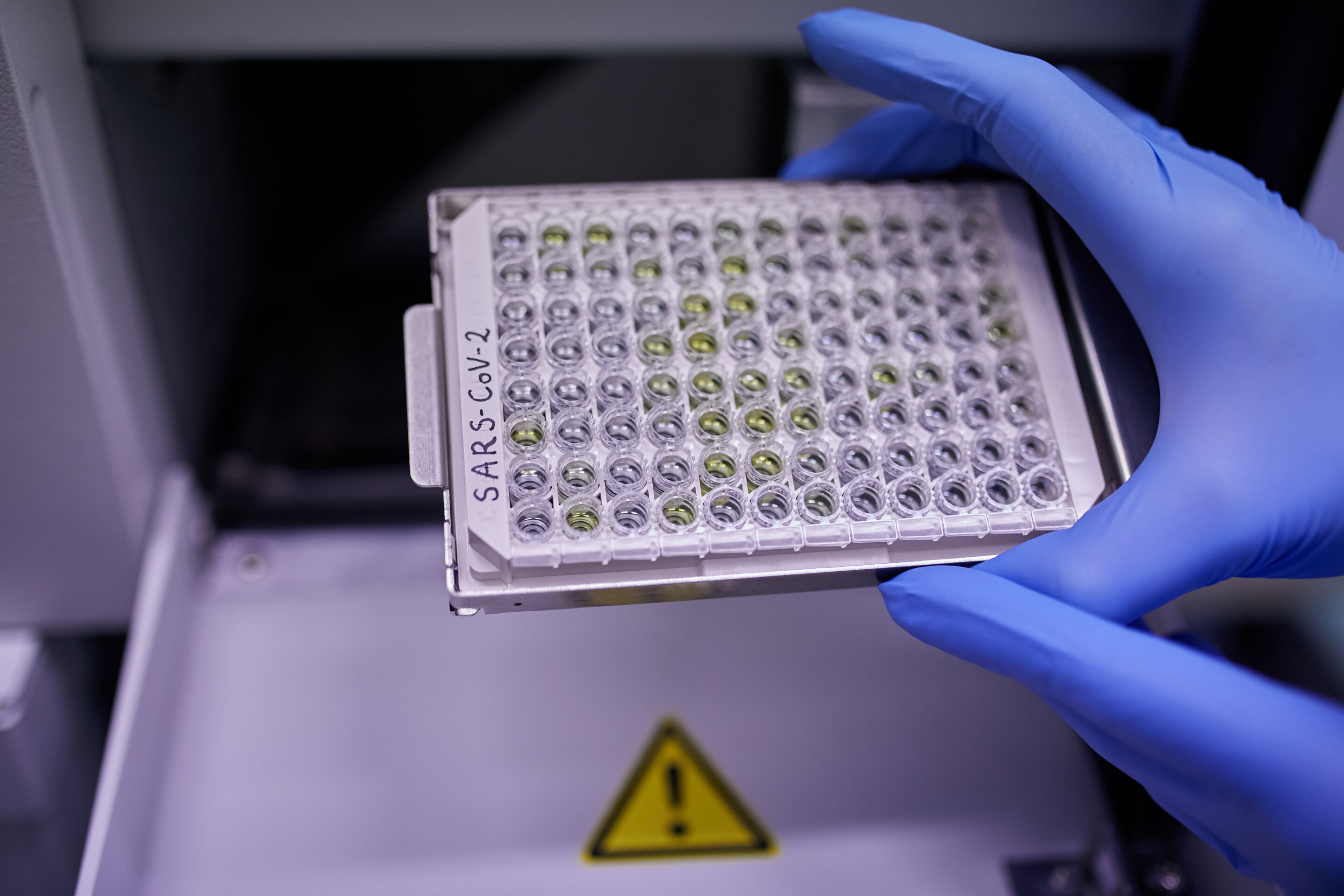 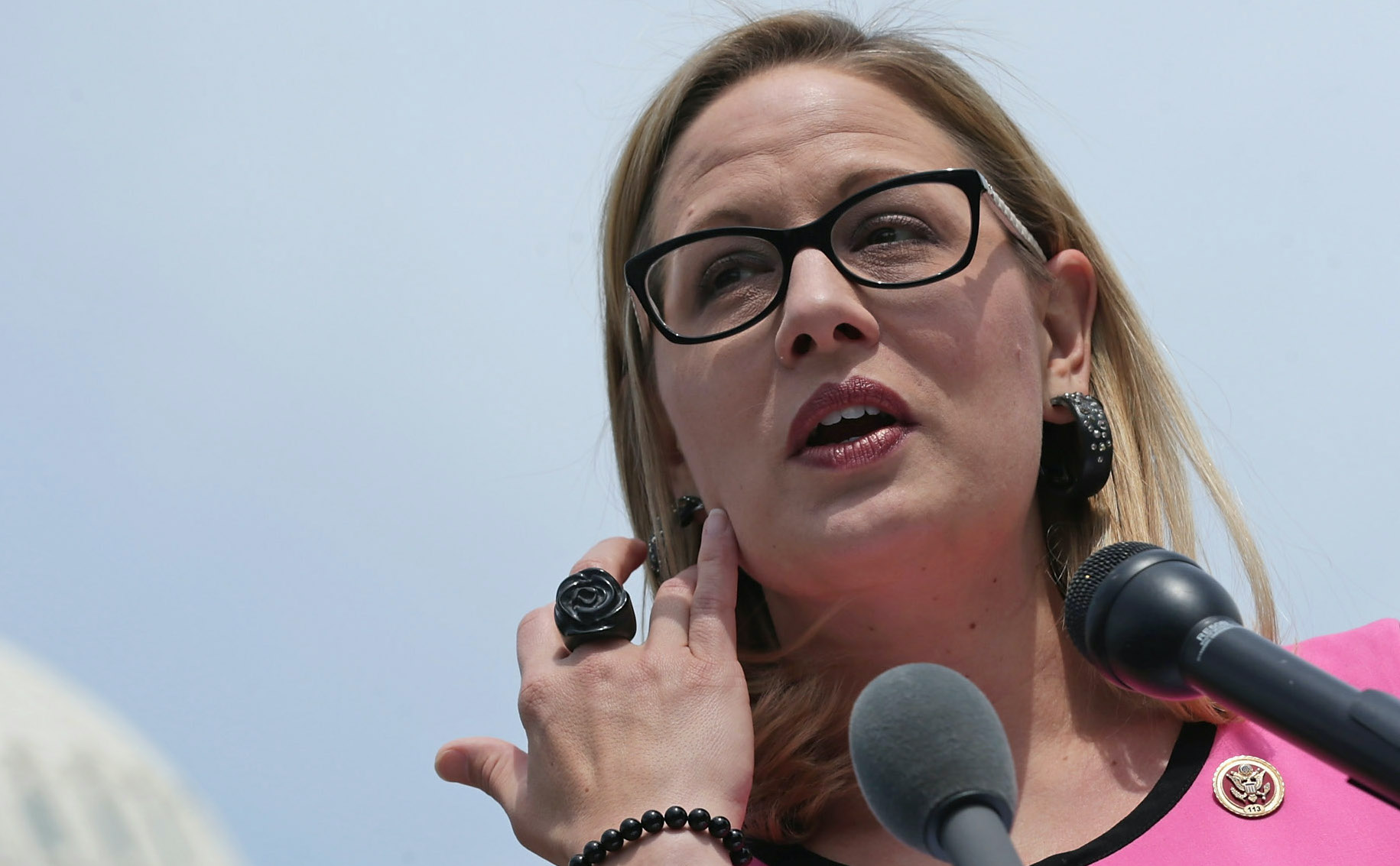 ‘Don’t Touch Me’: Kyrsten Sinema confronted in airport for second time this month
3 mins ago