Senator Tim Scott (R-SC) has emerged as the Republican Party’s man of the hour while former President Donald Trump and former Vice President Mike Pence look to hold its focus.

The 2020 presidential election took place less than six months ago but speculation is already rife about the next one, with attention focused on who the GOP will choose as its candidate.

Trump remains the frontrunner and there is continued speculation of a Pence run, but Scott’s standing has been boosted following his response to President Joe Biden‘s first address to a joint session of Congress this week.

Scott’s Republican colleagues have lavished praise on him, with House Minority Leader Kevin McCarthy (R-CA) and Senate Minority Leader Mitch McConnell (R-KY) suggesting he could be the future of the party.

But the GOP’s recent past maintains a grip on its present and could have a profound effect on the party’s 2024 choice.

Former President Trump spoke to Fox Business’ Maria Bartiromo on Thurday and kept the door open for a possible third run at the White House.

When Bartiromo asked Trump about another presidential campaign, he said: “Yes, 100 percent.”

“And the polls show that everybody wants me to do it. One hundred percent I’m thinking about running, and we will, I think, be very successful,” he added.

Trump remains the favored candidate among Republicans, with 6 in 10 saying they want him to run in 2024, based on polling by Reuters and Ipsos earlier this month. But he’s not the only potential option Republican voters could be offered in three years.

Former Vice President Pence delivered his first speech since leaving office on Thursday in what has been seen as a potential opener for his own White House campaign.

“We’ve got to guard our values … by offering a positive agenda to the American people, grounded in our highest ideals,” Pence told an audience at a dinner in South Carolina sponsored by the Palmetto Family Council, a Christian nonprofit that supports what it calls “biblical values.”

“Now, over the coming months, I’ll have more to say about all of that,” Pence said, the Associated Press reports.

“We will stand with the right of every American, of every faith, to live, to work, to speak and to worship according to the dictates of their conscience,” he added.

Pence has not yet directly indicated an interest in running in 2024 but there has been widespread speculation about his ambitions. The Reuters/Ipsos poll did not ask respondents about Pence but a March poll conducted by Echelon Insights found that the former vice president enjoyed 16 percent support when Trump was excluded as a 2024 option. However, this fell short of support for Florida Governor Ron DeSantis on 17 percent.

Pence’s speech on Thursday was overshadowed by Scott’s response to Biden and the effusive praise he received from both GOP leaders in Congress. It was McCarthy who first mooted a Scott presidential run.

“People are going to start talking tomorrow that Tim Scott should be running for president. Could you imagine him on the debate stage versus Joe Biden? It’s not even close,” McCarthy said.

The Republican primary process will begin in Iowa in early 2024 and many campaigns can be expected to be up and running by the fall of 2023.

Whoever the party chooses will likely face Biden, who has said it is his plan to run for a second term. 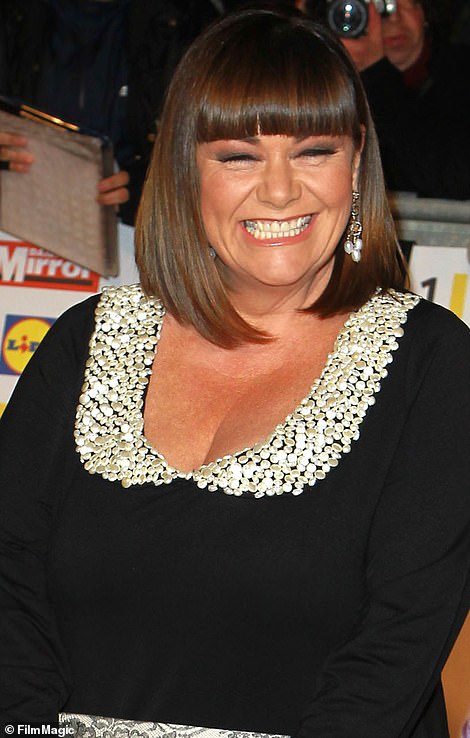 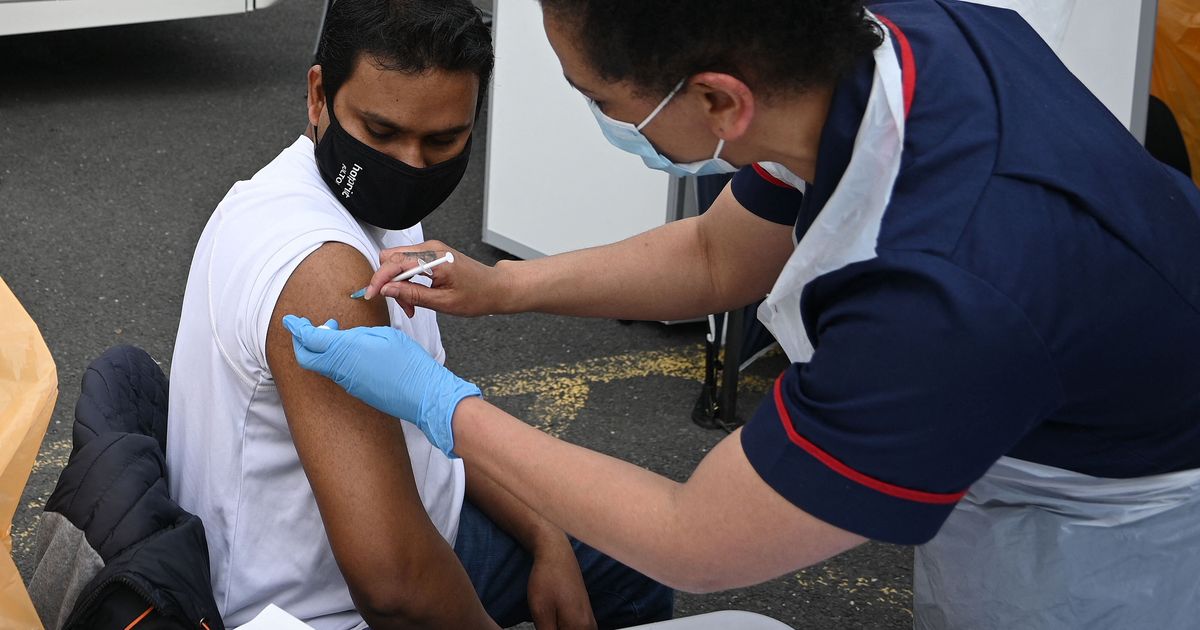 Every word from Allardyce on Yokuslu, Pereira, Johnstone & Gibbs
6 mins ago

Every word from Allardyce on Yokuslu, Pereira, Johnstone & Gibbs