Former President Donald Trump has expressed confusion as to why the media praised Dr. Anthony Fauci for his administration’s coronavirus response and vaccine efforts and not him.

In a Tuesday interview with Candace Owens on the Daily Wire, the ex-president repeatedly criticized the U.S. media for allegedly covering his administration and family unfairly during his four years in office. Trump also touted his administration’s ability to deliver the coronavirus vaccine and said the media failed to credit him for the effort.

He noted that the media did praise Fauci, who was a member of the Trump administration’s coronavirus task force. “They praise Fauci and yet Fauci worked for me, so well, why wouldn’t we be praised?” Trump asked.

Later in the interview, Trump continued to praise his own administration, while noting that perhaps they didn’t do enough to publicize their efforts.

“We did an unbelievable job except on publicity,” he said. “because frankly, the press was as brutal as they could be.”

On January 29, 2020, the Trump administration established the White House Coronavirus Task force as the virus began to spread throughout the country.

Fauci, director of the National Institute of Allergy and Infectious Diseases, was among the first group of members, which also included then-Acting Deputy Secretary of Homeland Security Ken Cuccinelli and then-Deputy Secretary of State Stephen Biegun. Trump’s Vice President Mike Pence was named as chair on February 26.

As the virus worsened throughout 2020, Trump’s relationship with Fauci deteriorated from praise to disdain. Fauci increasingly broke with Trump on coronavirus policy issues, which led the ex-president to lash out at him on numerous occasions.

Trump and Fauci took different stances on the use of hydroxychloroquine for coronavirus last April. When a reporter asked Fauci to comment on hydroxychloroquine during a press briefing, Trump blocked the doctor from answering and criticized the reporter.

“I don’t agree,” Trump said in response. “I think we are doing a great job on testing.”

During Trump’s final presidential debate against Joe Biden, he said that he believed Fauci could be a Democrat.

Newsweek reached out to Anthony Fauci for comment. This story will be updated with any response. 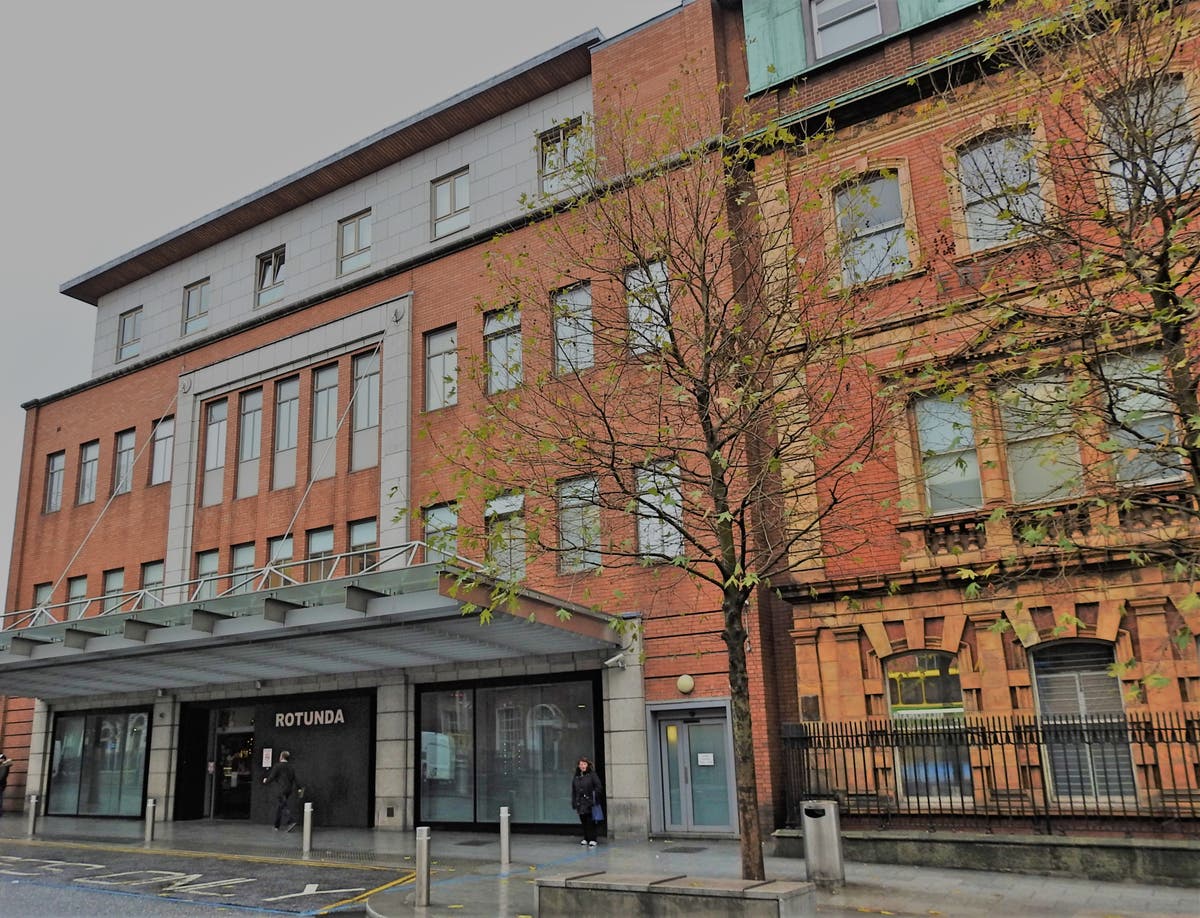 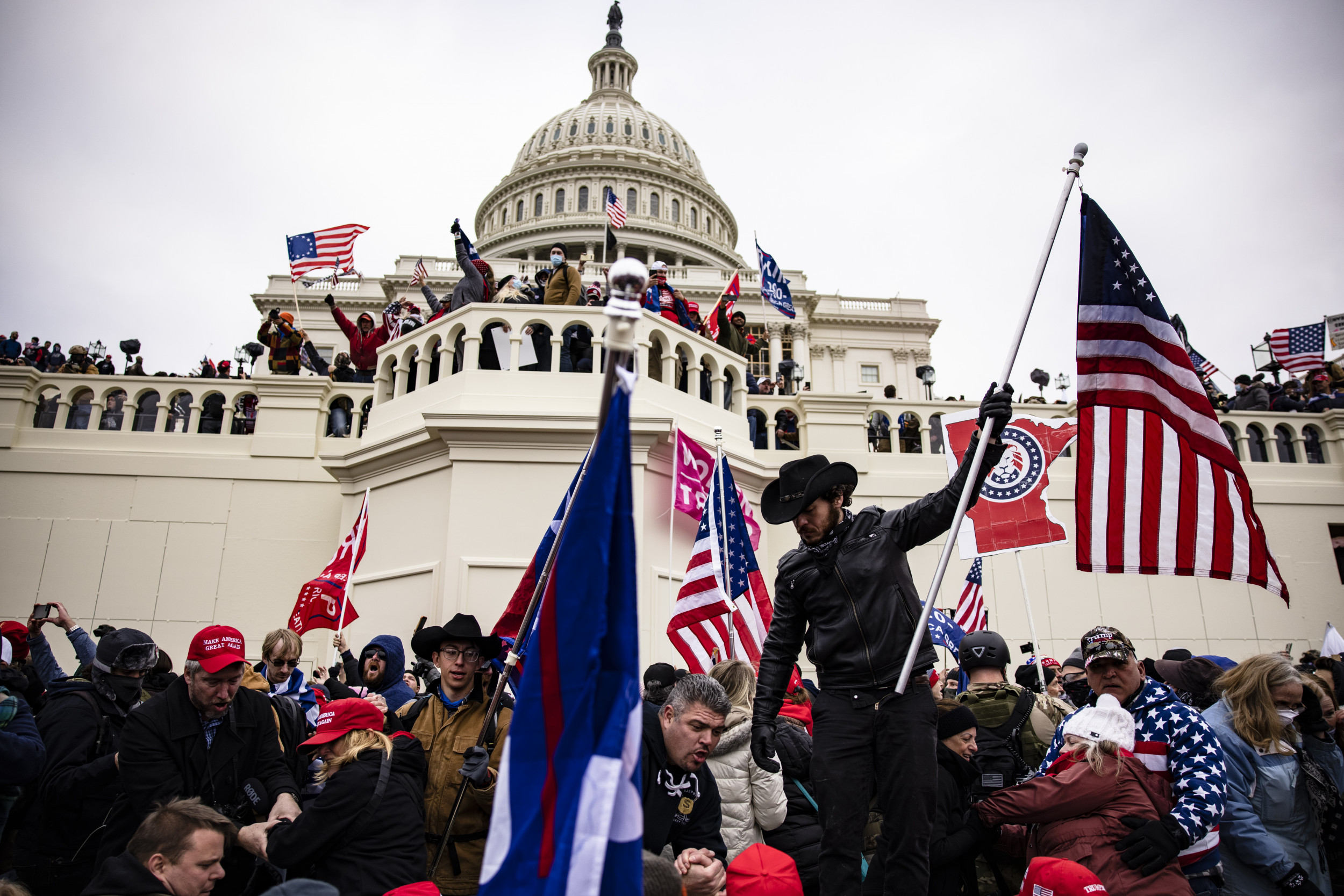 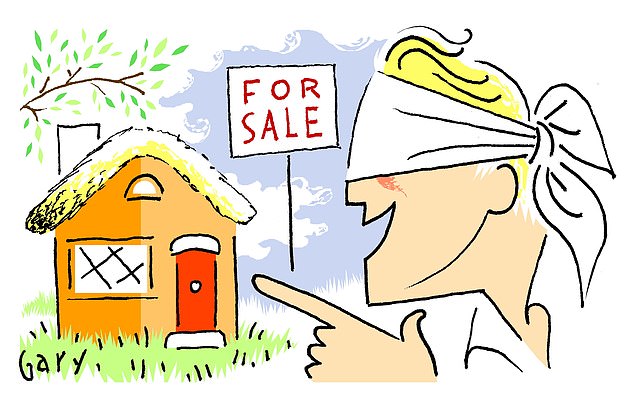 Leap before you look! Buying blind becomes a new normal for homeowners
2 mins ago

Leap before you look! Buying blind becomes a new normal for homeowners 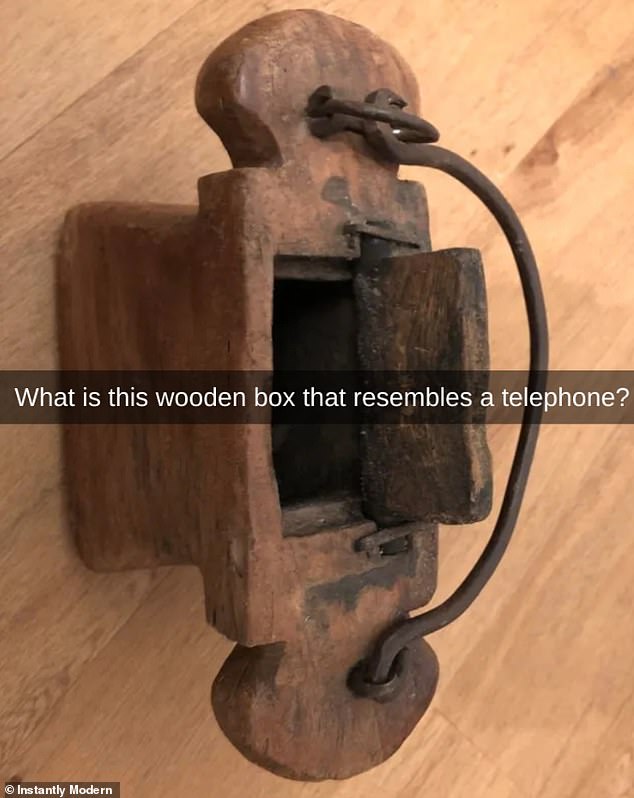 How many of these unusual devices can YOU name?
3 mins ago 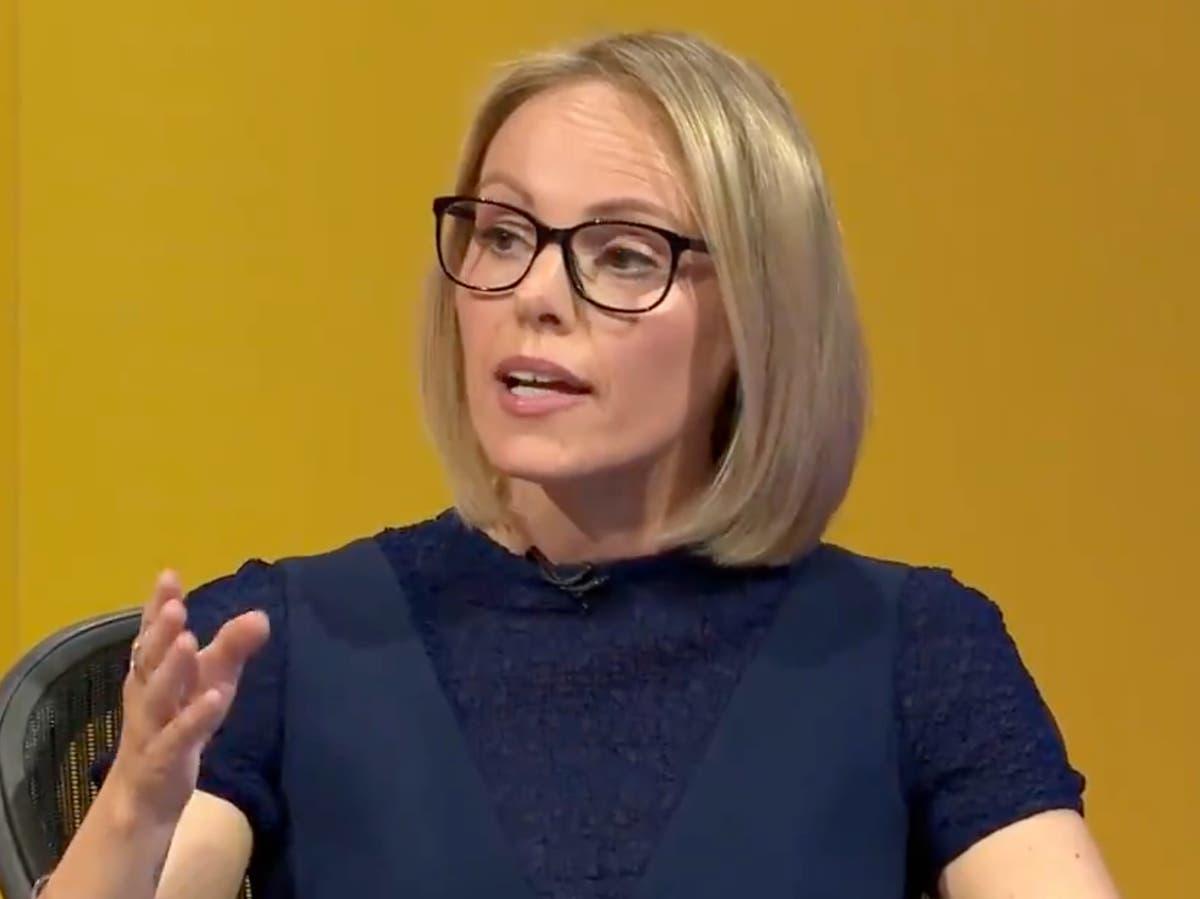