Dole plc, the Dublin-headquartered company formed from the merger of Total Produce and Dole Foods, has cut the price range for its planned initial public offering (IPO) after meeting institutional investors over the last week.

he company, which recently embarked on a marketing roadshow to promote its imminent listing on the New York Stock Exchange, slashed its IPO target to between $16 and $17 per share, down from its earlier range of $20-$23.

The change will reduce the proceeds available to Dole plc by $100m or more, meaning the company will have less capacity to pay down and refinance the company’s debt.

Total Produce raised $1.44bn in debt funding to finance the merger with Dole Foods last month just three days before an extraordinary general meeting at which shareholders approved the transaction.

A proposed secondary offering of shares by Dole Foods’ 55pc owner Castle & Cooke has also been cancelled, making more cash available to Dole plc from its new market listing, but reducing the proceeds to C&C shareholders.

To compensate, Total Produce shareholders will receive a 57.1pc stake in the new entity rather than 61.5pc, with the difference going to C&C shareholders.

Total Produce shares were down by more than 12pc at 2pm, reflecting investor disappointment in the developments.

The completion of the IPO on July 30 and a public listing will conclude the merger between Total Produce and Dole Foods that was announced in February.

Total Produce will delist from Euronext Dublin and the London Stock Exchange before the market open on Friday as part of the transaction, leaving the combined company with a New York listing and an Irish headquarters.

The deal will create a new entity more than twice as big by sales as its nearest competitor, Del Monte, with its markets split evenly between Europe and North America.

The business will have a simplified capital and operational structure that the company expects will be much easier for investors to understand. Total Produce owned a 45pc stake in Dole Foods before the two agreed to the merger.

The deal is also expected to deliver up to $40m a year in cost savings due to synergies while putting the company’s debt at three times annual income, although the debt reduction may be less now that the IPO price has been cut. 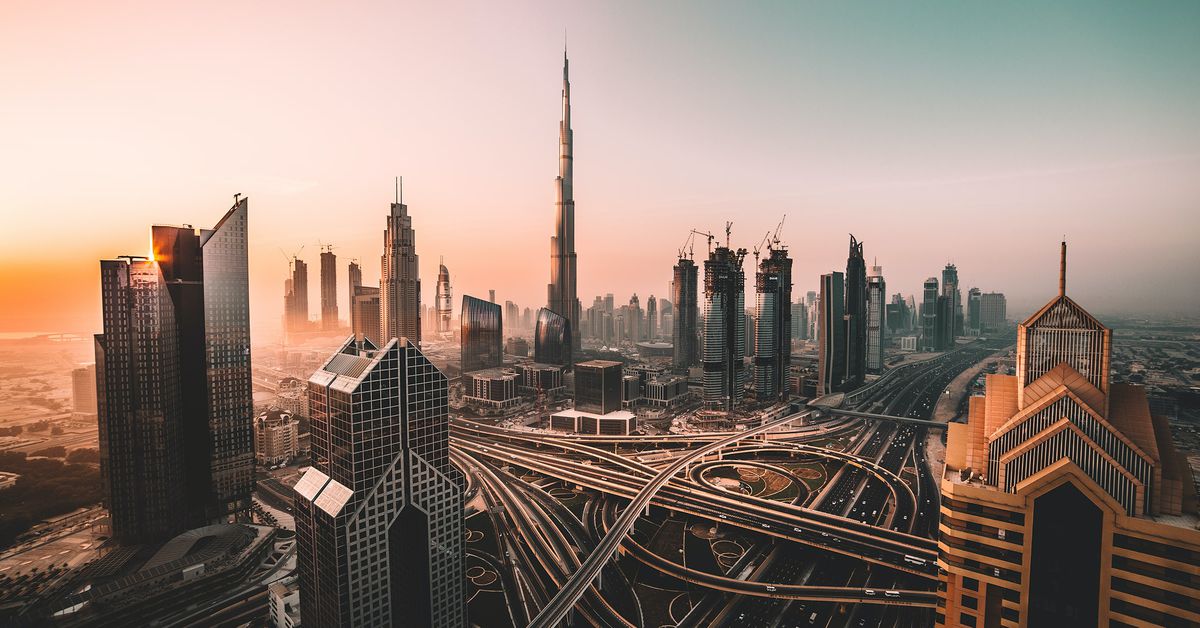 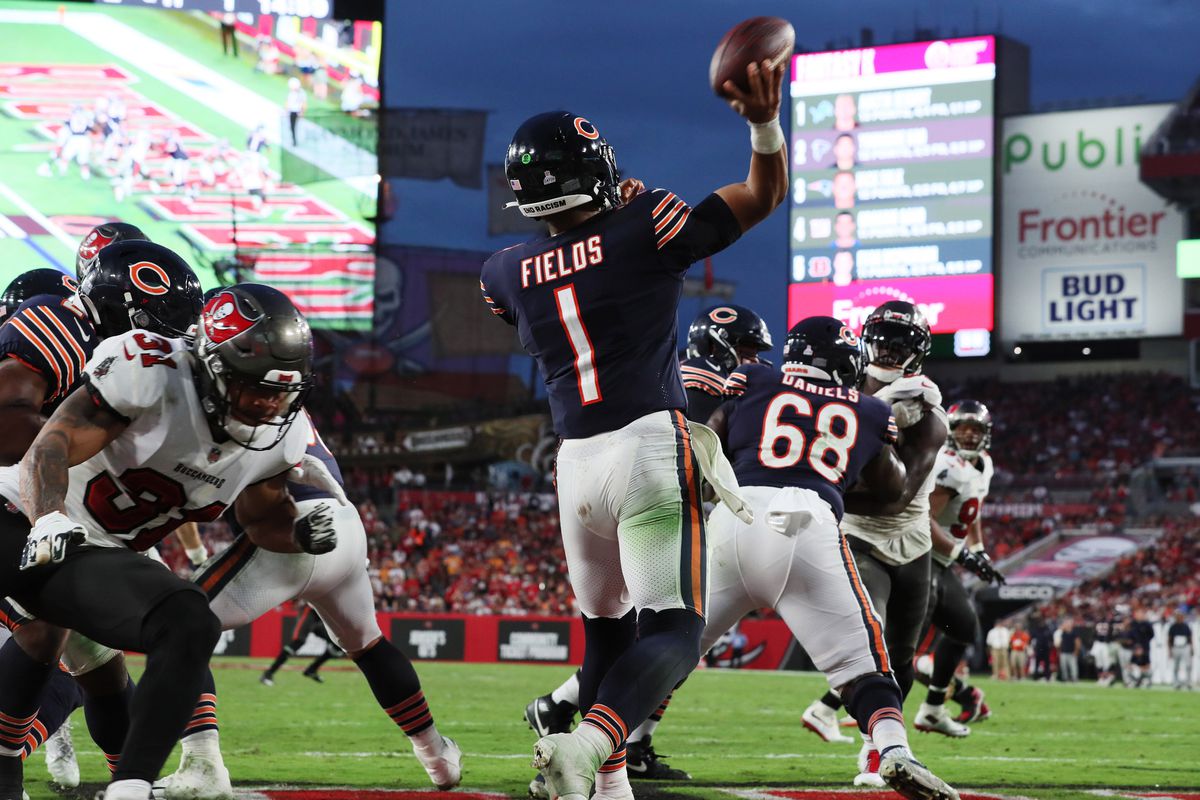 Is rookie QB Justin Fields progressing? Are any changes coming? Brad Biggs’ 10 thoughts on the 38-3 beating Tom Brady and the Tampa Bay Buccaneers put on the Chicago Bears.
5 mins ago 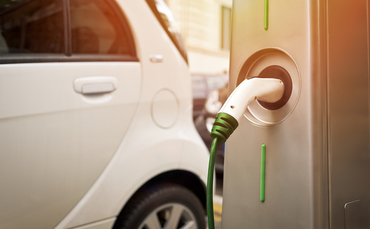