A video showing a dog reacting to a song being played by an Amazon Alexa device has gone viral on social media.

The video has been viewed more than 2.9 million times and has garnered over 408,000 likes since being shared three days ago by the TikTok account Go Fetch, which specializes in dog-related content.

In the clip, which was captured by Tina Preston, a border collie named Forrest can be seen going berserk after an Alexa device plays its “favorite song.”

The video was recorded in Preston’s kitchen, and at the beginning of the clip she can be heard saying, “Alexa, play ‘Who Let the Dogs Out.'”

The song, performed by the group Baha Men, was released in 2000, becoming a surprise international hit, while charting in the Top 40 in the United States.

After Preston makes the request, Forrest can be seen picking up a soft dog toy before standing and staring at the device, seemingly in expectation that something is about to play.

As soon as the song does start playing, the dog immediately becomes excited and starts jumping on the counter where the Alexa device is located while thrashing around the room with the toy in its mouth.

“He is living his best life,” one of the commenters, Megan Adonis, said.

Another TikTok user, Chris Peterson, said: “he was like no way this is my jam!!!”

Meanwhile, Curious Cat, another commenter on the video, said: “Love how he patiently waited for his jam then it was on!”

In a comment below the original video, posted on Forrest’s own TikTok account in March, Preston said that the dog runs toward Alexa to see what song her owner asks for whenever she makes a request.

“We also have a Forrest play list too,” she wrote.

While many people might think that responding to music is a trait unique to humans, there is some evidence to suggest that this is not the case.

Studies show that dogs and some other animals do appear to respond emotionally to human music, although the type of music they react to can differ significantly depending on the species or breed, Charles Snowdon, an animal psychologist at the University of Wisconsin-Madison, told Live Science in a 2012 article.

Snowdon said that large dogs might be more responsive to music in our frequency range than smaller dogs.

“My prediction is that a big dog might be more responsive to human music than a smaller dog such as a Chihuahua,” Snowdon said. 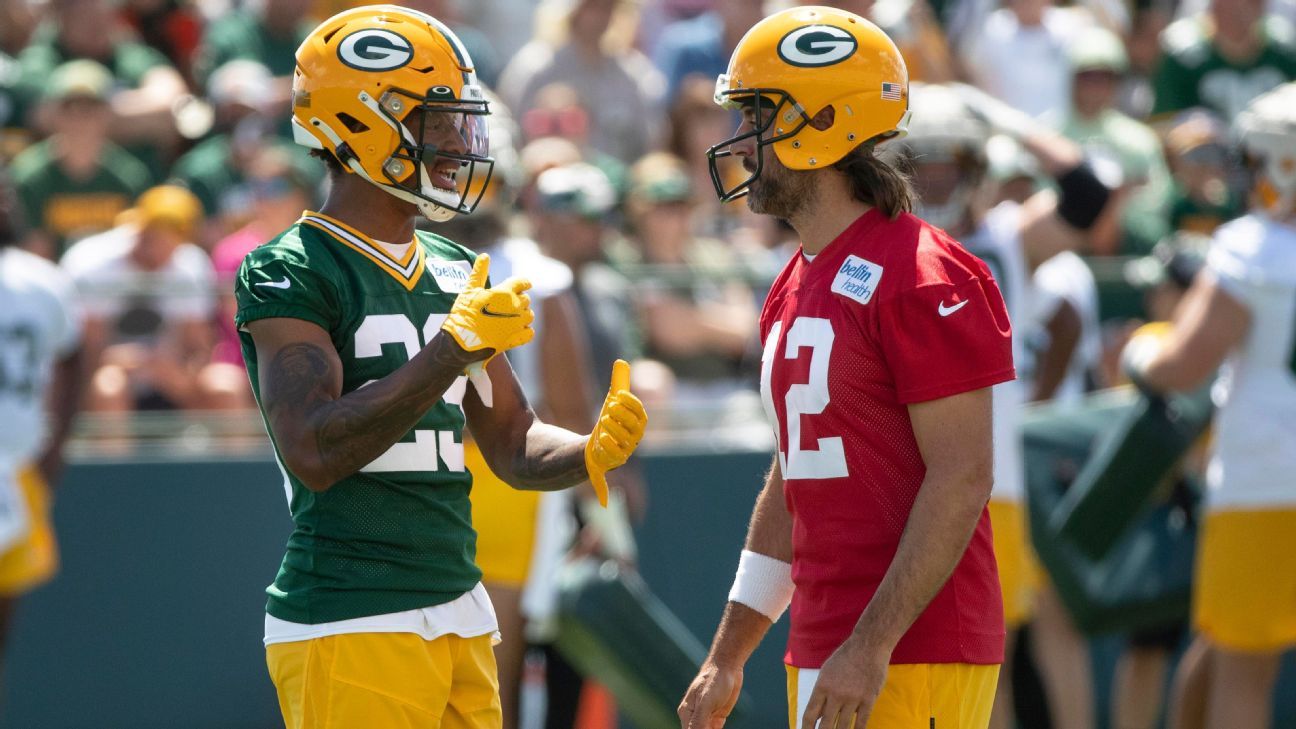 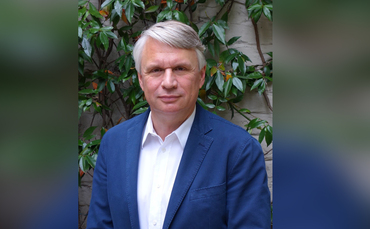 Three reasons why convertibles thrive when rates rise
3 mins ago 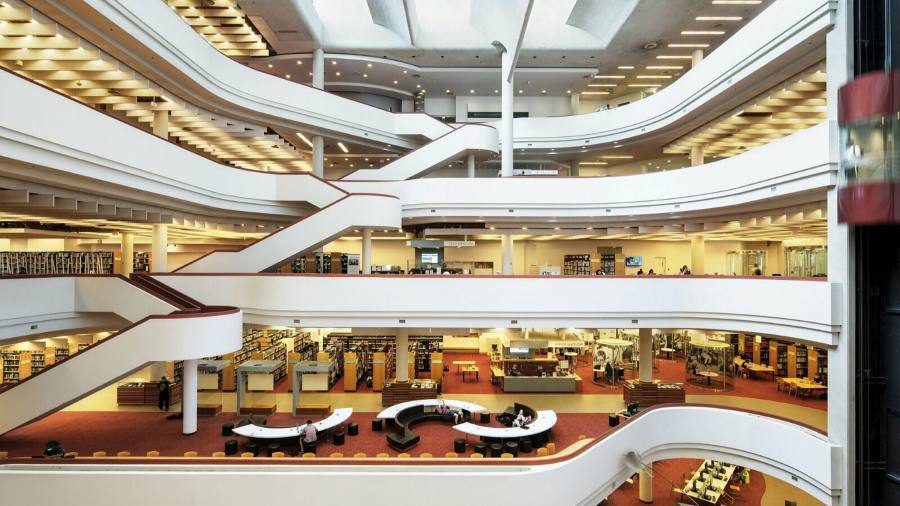 An architectural guide to Toronto
5 mins ago

An architectural guide to Toronto 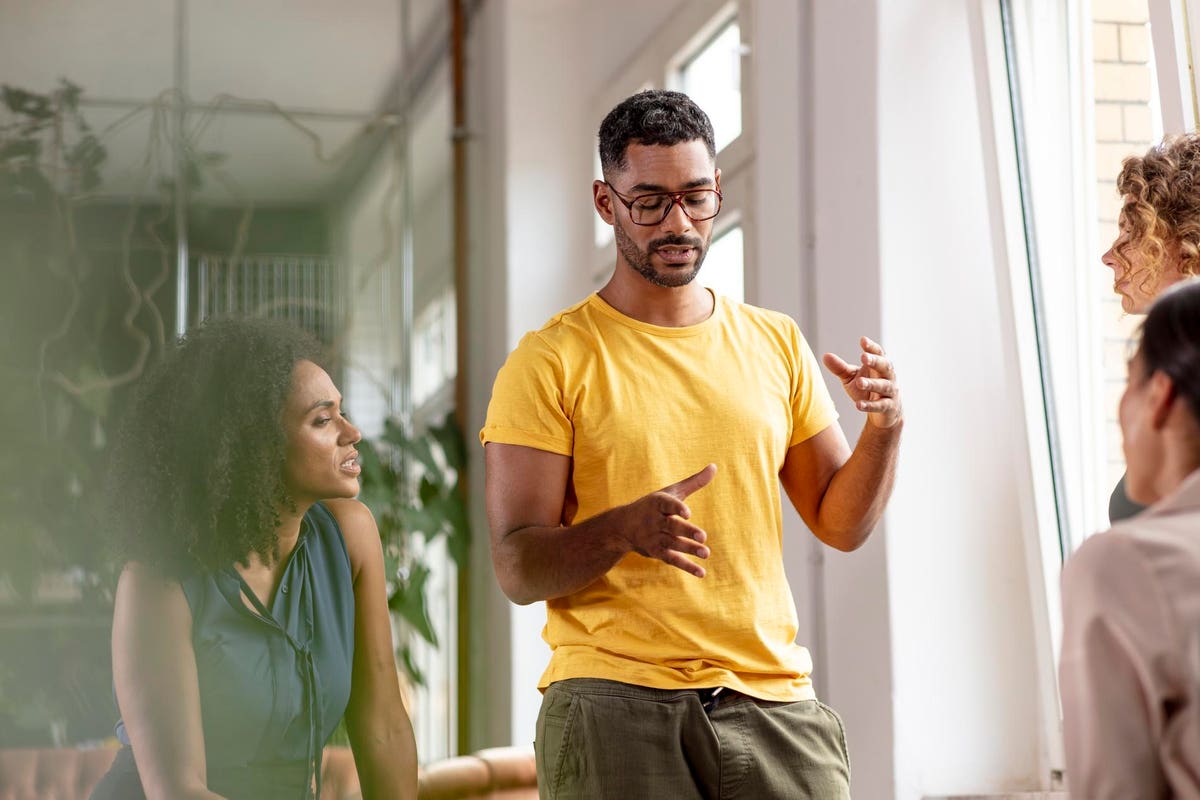