The Dixie wildfire destroyed large parts of the town of Greenville on Wednesday, tearing through the mountain community in Northern California.

The blaze, the largest active wildfire in California and second-largest in the U.S., has so far destroyed 278,227 acres of land and is only 35 percent contained, according to Cal Fire. After growing to more than 434 square miles, the Dixie Fire is now bigger than Dallas and New York City.

On Wednesday evening, the fire reached Greenville, a small town in Plumas County, destroying several business premises and homes. No injuries or deaths have been reported.

Photographs from the area posted online showed a glowing orange sky and several buildings engulfed by flames. A video shared to Twitter by @SoCalFirePhoto showed the aftermath of the blaze, with several buildings destroyed and large plumes of smoke obstructing visibility.

As the fire made its way to Greenville on Wednesday evening, the Plumas County Sheriff’s Office issued a warning on Facebook that anyone still in the area was “in imminent danger.” It added: “You MUST leave now!!”

Evacuation orders for around 15,000 people were issued in areas affected by the Dixie Fire on Wednesday, but officials managed to save several homes throughout the day.

The destruction in Greenville caused a pyrocumulus cloud of smoke to rise above the town. On Thursday morning, the nearby area of Chester was reporting “hazardous” air quality levels, according to data from AirNow.

The air quality index classifies a score above 300 as hazardous and urges residents of affected areas to “stay indoors.”

Shannon Prather of the U.S. Forest Service told the Associated Press: “I think we definitely have a few hard days ahead of us,” as forecasters have predicted hot and dry conditions for the next few days, which could accelerate the growth of the fire.

In a tweet on Wednesday, the National Weather Service warned of the risk of wildfires spreading, writing that “elevated-brief critical fire weather conditions will continue thru Thur across valleys, mountains, and deserts due to hot/very dry conditions combined with gusty onshore winds in afternoon/evening hours. Potential for large vertical plume growth.”

Ninety-six large wildfires are currently burning in the U.S. after a heatwave and drought in early July caused blazes to break out across the West Coast, according to the National Interagency Fire Center.

More than 21,000 wildland firefighters and incident management teams are battling the blazes, which have so far burned over 1.8 million acres across 14 states.

California and Oregon have been the worst affected. Oregon has had the most land burned at 558,840 acres, with the large Bootleg Fire accounting for 413,765 acres of the total. The blaze is now 84 percent contained.

Montana and Idaho have recorded fewer acres burned than Oregon or California but are the worst affected states in terms of the number of blazes. There are 24 active fires in Montana and 20 in Idaho.

‘Age, sex, height, injuries and illness: It is possible to map a person’s entire biological history through the bones’ 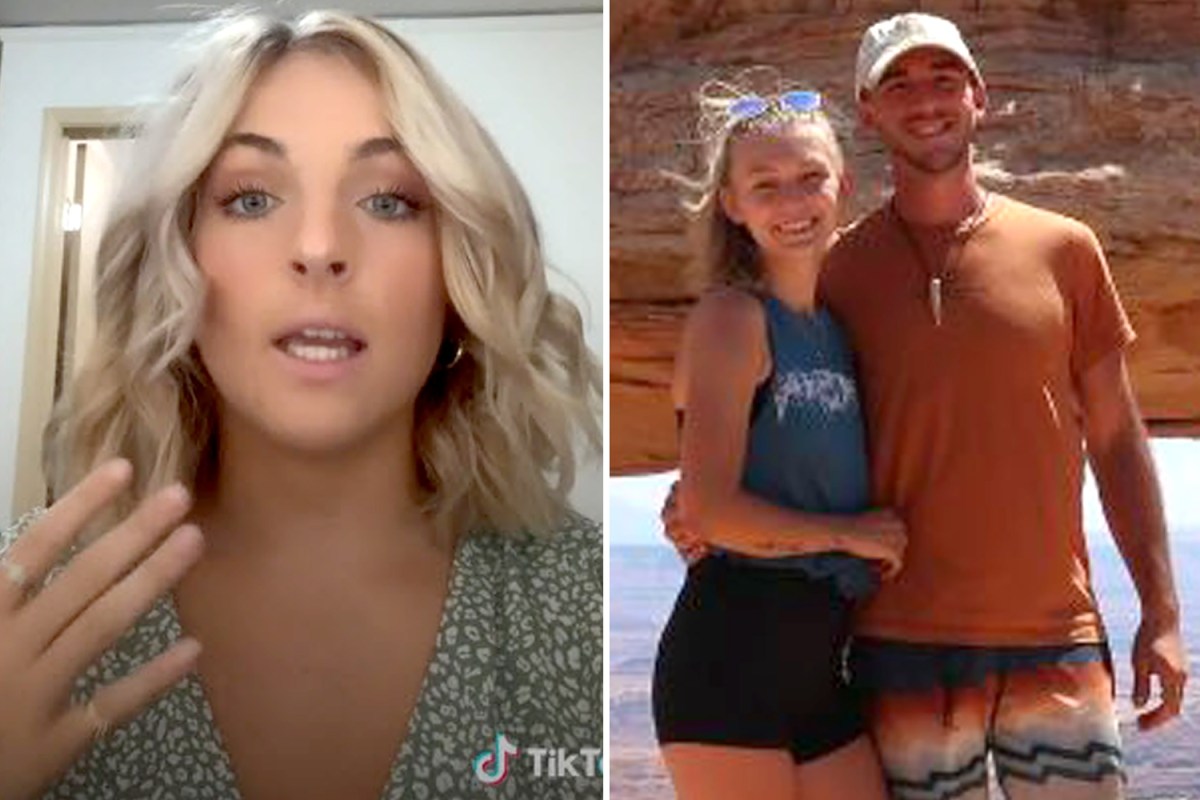 Tuchel: I expected Kane to make City switch
14 mins ago