A couple is being criticized online for their decision to uninvite their friend who recently lost an arm to their wedding.

The future groom, u/JoshTheMob, shared his story to the popular Reddit forum r/AmITheA**hole, earning 3,100 upvotes and 1,500 comments in five hours for his post, “AITA for ‘uninviting’ my friend to my wedding after he lost his arm in an accident?”

The original poster (OP) says that he’s been dating his soon-to-be wife “Alice” for five years. The couple have a mutual friend, “Ezra,” who was struck by a drunk driver a few months ago. Though he survived, the OP says Ezra lost “most” of his arm. Ezra’s recovery is going well, and the OP’s wedding would be the first time most of their friends would get to see Ezra since his accident.

Alice, however, told OP that she was worried that if Ezra went to their wedding as planned, he’d “take away our spotlight” and she feared “our friends would be too focused on him.” OP agreed that the wedding might not be the right place at the right time for Ezra, albeit for a different reason.

“Everybody loves Ezra. He’s one of those insanely charming guys and he’s honestly a great person, and I do love him. I told Alice she was being silly and that’d still be our day, but that I did feel that maybe it was too much pressure for Ezra, for that very same reason, there would be too much attention on him,” u/JoshTheMob wrote.

When u/JoshTheMob called Ezra, he asked if he was comfortable going to the wedding—but shared Alice’s concerns as well. Though Ezra told OP “no problem man, it’s your day,” his friends in their group chat are upset, because they think Alice “hates him,” and are calling her ableist.

“Like I said, there were more factors than that and she’s not an ableist. She’s under a lot of pressure because the wedding is very close and I am too,” u/JoshTheMob wrote, asking if they were in the wrong.

While fears of being upstaged at one’s wedding are common—and sometimes these fears are founded with some people using the opportunity to propose, announce their pregnancy or even wear white to steal focus from the bride—it’s inappropriate to bar someone from the wedding due to something out of their control.

In one story, a groom and his mother didn’t want to bring his disabled sister to the wedding—even though the bride wanted her future sister-in-law-there. The groom and future mother-in-law offered the same excuse as Alice: she’d take “attention away” from the couple.

When the wedding date rolled around, though the bride had invited her, the groom lied and said she couldn’t make it—and when the lie was discovered, the bride sent a car to pick up her new sister-in-law. But her now-husband hasn’t spoken to her since the wedding.

In this story, Reddit severely dragged the groom and his mother for being so callous to his sister, and called out their ableism. History repeated itself as Alice and u/JoshTheMob were similarly bashed for not wanting Ezra at the wedding.

“[You’re the A**hole], the correct response to your wife would have been ‘holy crap, what the f**k is wrong with you? I am going to never ever repeat that because it might be the most selfish and callous thing I’ve ever heard,'” u/InThreeWordsTheySaid wrote in the top-rated comment with 13,000 upvotes.

“The correct response would be ‘weddings off babes, Ezra and I are going on a trip with all the money I would have wasted on you. He needs a little cheering up,'” u/graygoosegg added.

“[You’re the A**hole]. [Oh my f**king God] what is wrong with you. You are specifically excluding him because of his disability. That is the definition of ableist,” u/Stoat__King wrote. “‘he would take away our spotlight’. Heaven forbid. Im not sure which of you is the more despicable. Her for voicing such a thing or you for enabling it.

“On the plus side, it sounds like your friends have his back and have correctly interpreted your revolting response to his tragedy,” they continued.

“Ezra sounds like a great guy just based on the fact that his response was that mature, I can see why everyone likes him,” u/perfumgenius wrote. 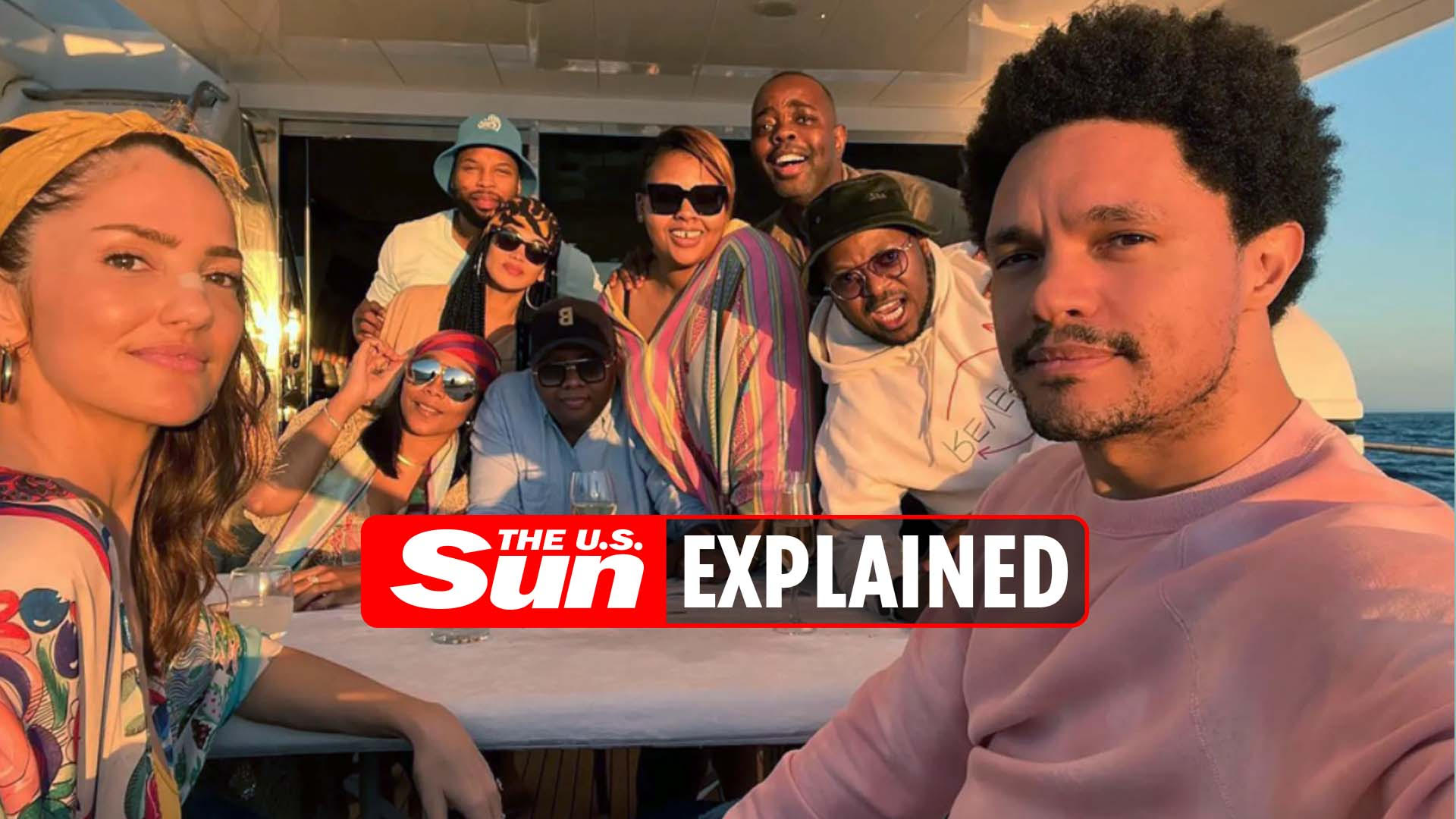 Why did Trevor Noah and Minka Kelly break up?
5 mins ago 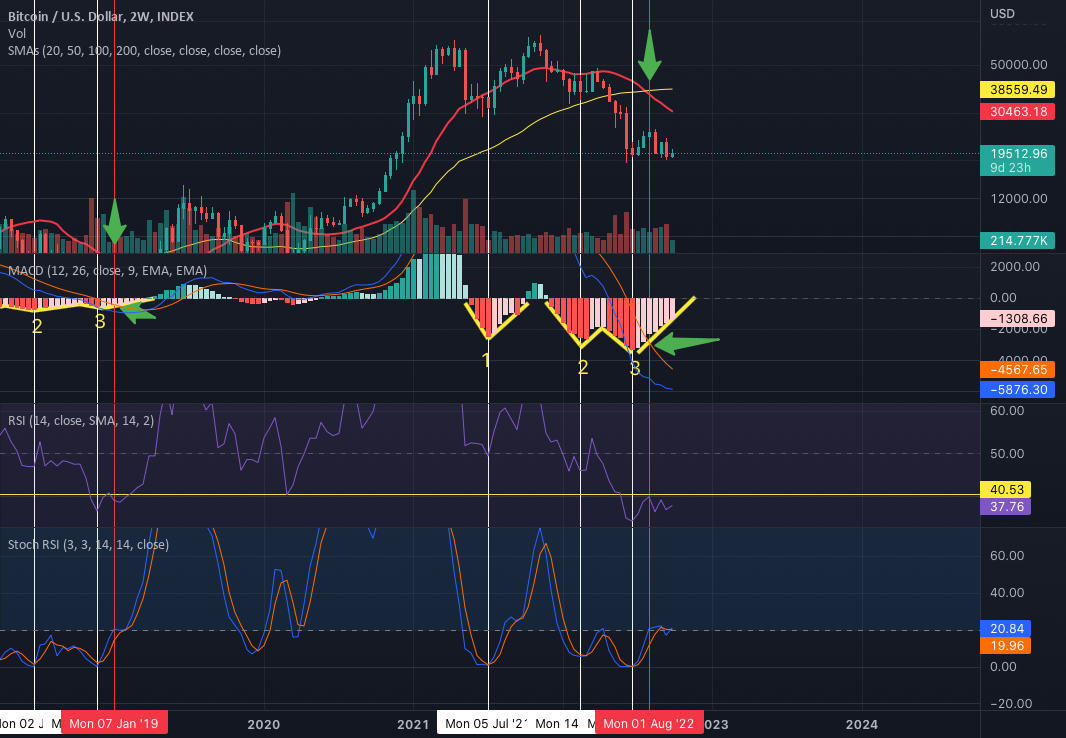 BTC- The MacD 3 wave theory for INDEX:BTCUSD by kjetilt
10 mins ago 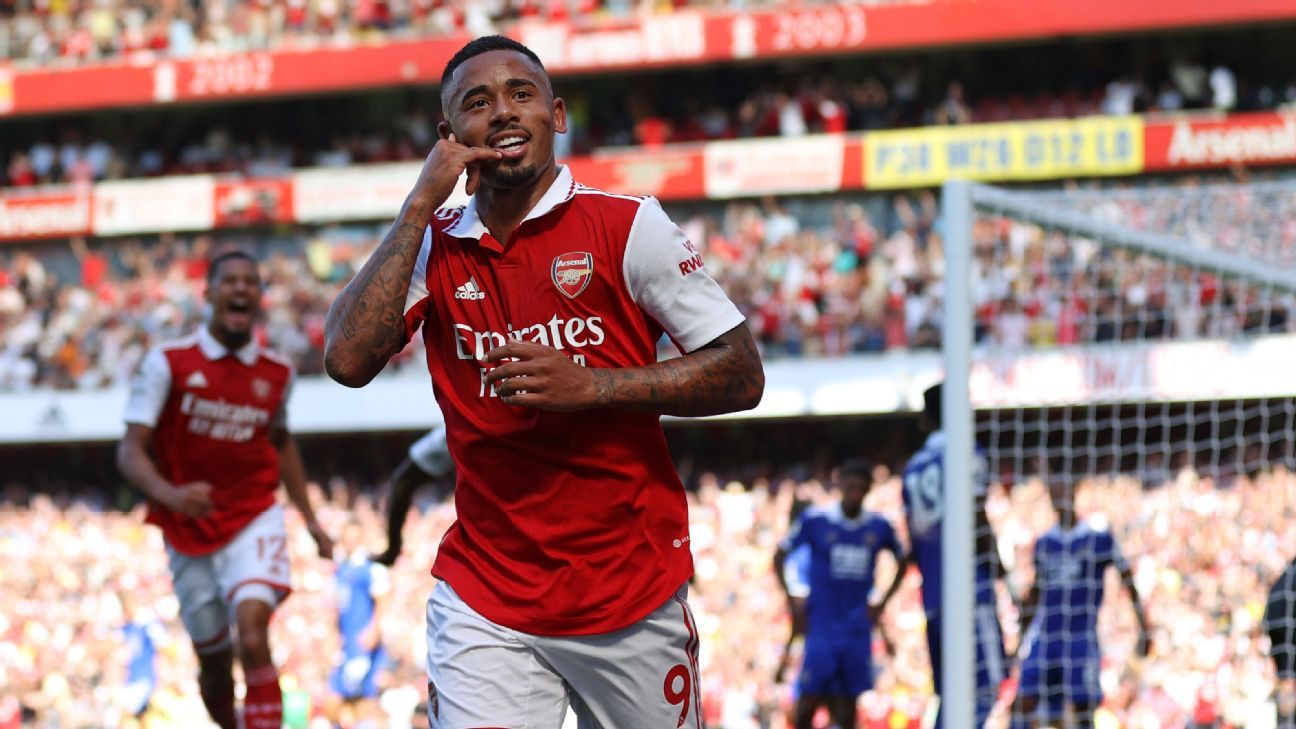 Jesus on leaving City: I feel ‘free’ at Arsenal
12 mins ago