reland is now just three deaths behind the death toll for the same period in 2020 – despite a near six month lockdown and strict enforcement of the 5km travel limit.

The first six months of the year witnessed almost a 90pc reduction in traffic volumes.

However, the total number of collisions over the same period is just down by one – raising fears over the potential toll of deaths and injuries over the next five months if the trend is not reversed.

Particular concern has focused on the likely increase in the numbers on Irish roads as workers return to offices after months of remote working and colleges and schools resume in September.

A total of seven people have died on Irish roads in August alone, on average a fatal accident every 36 hours.

The numbers have been trending upwards since travel restrictions were eased over May and June.

Of the 82 deaths this year, 46 have involved drivers with 14 motorcyclists, 11 pedestrians, eight passengers and three pedal cyclists.

Particular concern has focused on the number of drivers who have died in single vehicle collisions.

Alarm has mounted given the fact that while road deaths are now comparable this year with last year despite the lengthy lockdown, it represents a significant deterioration in the space of just two months.

Last March, the death toll was over 30pc lower than last year.

Minister of State at the Department of Transport Hildegarde Naughton admitted there is concern at the trend and, in particular, the spike in the number of fatal accidents on rural roads.

“Behavioural changes due to the pandemic, such as remote working, are visible in the collision patterns this year,” she said.

“The traditional rush hour periods are less pronounced in the road safety statistics compared to pre Covid-19 and we have seen a huge drop in collisions happening overnight.

“The riskiest time on our roads is now in the middle of the day and evening – so with our roads busier than ever as people holiday across the island, we all need to take care and be mindful of other road users on every trip.”

RSA chief executive Sam Waide said there was concern that while road deaths declined in every EU country last year as a direct result of the Covid-19 pandemic, they did not fall in Ireland.

“Ireland has slipped from second safest country in the EU to fifth safest,” he said.

“Our own research is telling us that one factor behind this is a deterioration in road user behaviour. The Driver Attitudes and Behaviour Survey which we conducted late last year revealed more drivers admitting to speeding in 50km and 100km speed zones.”

The RSA is particularly concerned at the spike in the number of drivers and motorcyclists dying in 2021.

Gardaí warned that major safety campaigns will be conducted over the coming months to target the issues involved ranging from speeding to
drug and drink driving.

Studies have shown that one in three fatal collisions involved excessive speed as a major contributory factor. 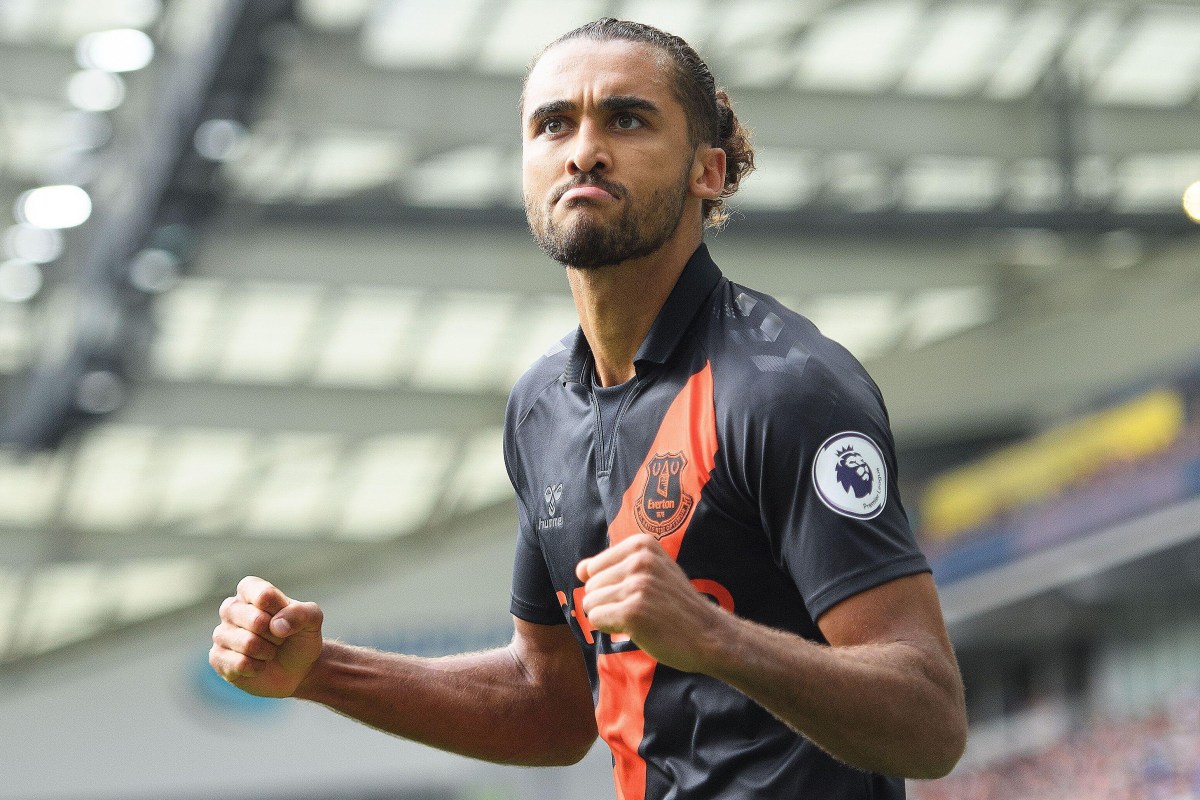 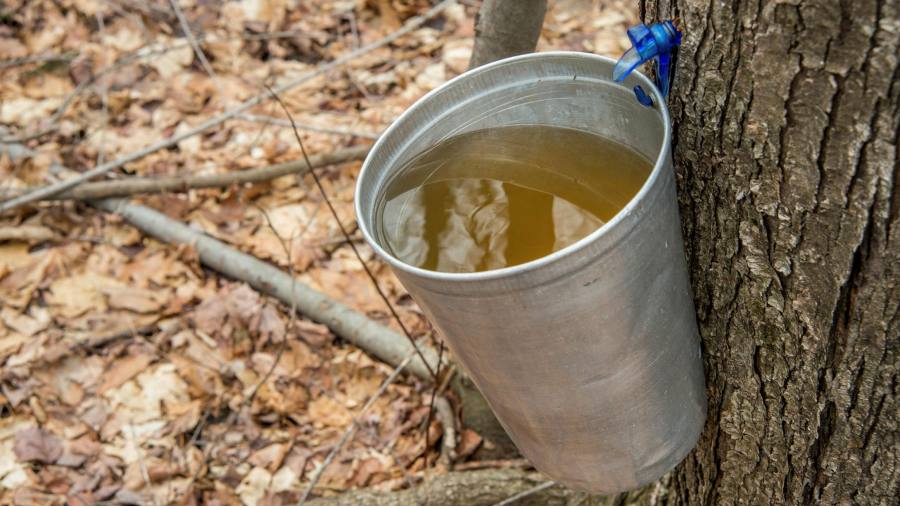 Quebec’s maple syrup cartel should be sweeter
4 mins ago