ERSKINE Childers was an unlikely rebel. He was born to a wealthy Church of Ireland family in 1870 in England where he went to a prominent public school but spent much of his youth in Ireland where he lived in Glendalough House in Wicklow.

o what was he doing in the last weeks of his life on the run in Gaeltacht Mhúscraí during the height of the Civil War in 1922?

This will be the focus of a commemoration to be held on Sunday, December 5, in Réidh na nDoirí where Dáimh Staire of Acadamh Fódhla is planning to unveil a stone to mark the time spent in the area by the IRA man.

Erskine Childers was the master propagandist for the anti-treaty IRA and came to Múscraí in the febrile period after the assassination of Michael Collins at Béal na Blath in August of that year.

In pre split times, Childers and Collins had been comrades and friends and the Corkman had given a present of a small handgun to Erskine. It was the possession of this gun when Childers was captured at his home in Glendalough on November 10 which gave the court martial the excuse to ensure their prisoner would face the firing squad.

In the weeks prior to his capture, Childers had been, along with his comrade, Michael O’Donovan, better known in later life as Frank O’Connor the writer, in hiding in a derelict cottage in the village of Réidh na nDoirí where they were both compiling and printing An Phoblacht, the propaganda newspaper of the IRA.

According to Seamus Ó Laoire, one of the organisers from Acadamh Fódhla, the two could not have been in a safer spot.

“He published four or five editions of the newspaper on a portable printing press they had while he was here.”

A former Clerk in the House of Commons, Childers had a colourful history. He had been a British intelligence agent after serving in the Boer War and was an author of one of the earliest spy novels, the Riddle of the Sands. This book warned Britain to be on a war footing for a conflict with Germany and Childers himself served in the British Army during that hellish war.

Despite his service for Britain, Childers was opposed implacably to its presence in Ireland and took part in successful gun running operation on board his yacht, the Asgard, to supply the 1916 Rising volunteers with weapons.

He was the secretary to the delegation that negotiated the controversial Treaty of 1921 in London but disagreed with its terms.

In the Dáil debates about that Treaty, Childers was referred to by Arthur Griffith, the President of Sinn Féin and leader of the delegation which negotiated the Treaty as the ‘damn Englishman’, a label which was frequently thrown with venom at Childers, particularly in the tumultuous period after the death of Arthur Griffith and the killing of Michael Collins.

Childers did not allow those words to deter him from what he saw as his cause, nor did he allow himself to be bitter towards his former comrades, now his foes.

In one of his last pieces for An Phoblacht, he wrote of Collins following his death:

Having paid tribute to the way in which Collins despatched his considerable gifts and abilities ‘without stint into the Republican cause’, Childers concluded:

“What was his dominant motive? There may have been a bias due to ambition – the glamour of a career like that of Jan Smuts (the Boer leader) – but standing now at his grave few will be ungenerous enough to doubt that his ruling motive and sincere belief was that the Treaty was a necessary halting place on the road to a recognised Republic, that it gave us the freedom to achieve a freedom which was beyond the power of Ireland now to wrest from her mighty enemy.”

When Childers was captured and sentenced to death, he met in his condemned man’s cell with his son, also Erskine, whom he instructed to meet and shake the hands of all those connected with his capture and death and bear them no ill will. Erskine junior did accordingly. He would later become a Fianna Fáil Minister and, eventually, the fourth President of Ireland in 1974.

The events at Réidh na nDoirí get under way at 1.30pm on Sunday, December 5. Local woman, Máire Bn Uí Laoire will give the address in honour of her late husband, local historian Dónal who died last year. Also in attendance will be a descendant of a comrade of Erskine Childers, Cathal Brugha McSweeney, to unveil the commemorative stone inscribed with the simple text: “Erskine Childers, 1870-1922, Scríbhneoir, Saighdiúir, Poblachtanach’ 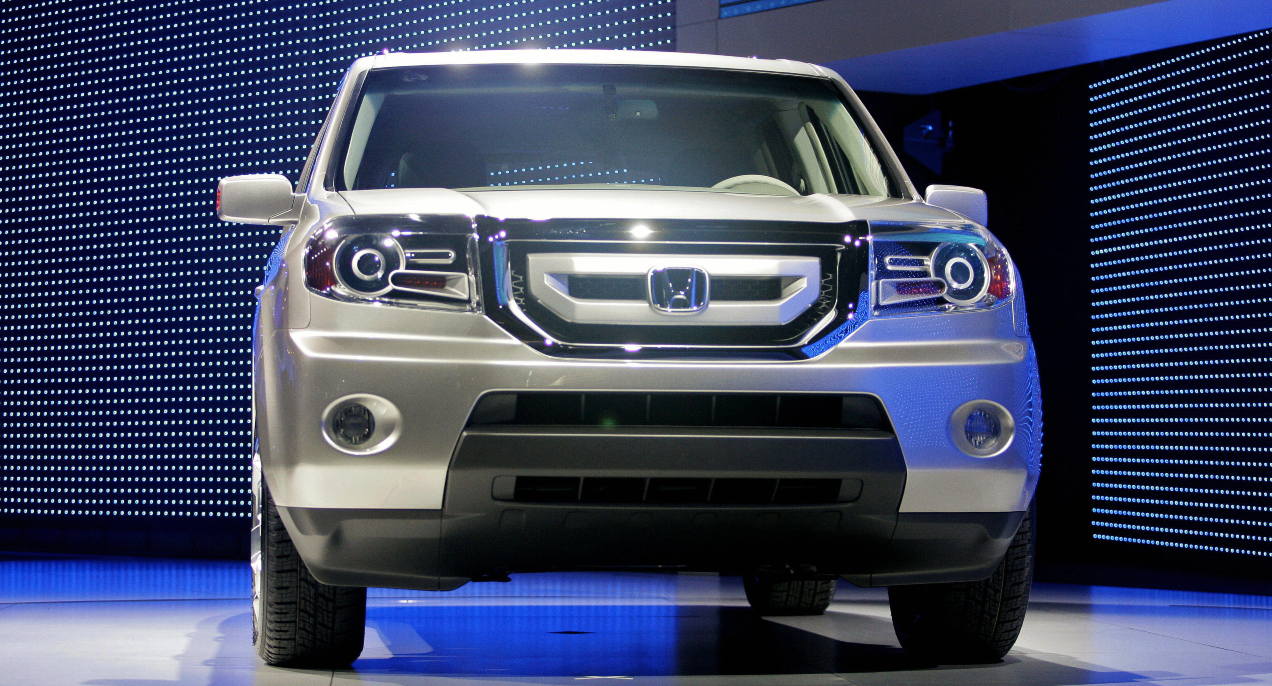