Columbus Day is a federal holiday, so most government offices as well as many banks are closed in observance of the day. Some private businesses may also be shut on the annual holiday.

Schools usually stay open on Columbus Day, which this year falls on October 11. But depending on the state, city or school district, some schools may be closed.

For example, public schools in Massachusetts, Washington, D.C. and New York City are closed on the holiday.

However, in other areas, such as California and Florida, public schools remain open on Columbus Day.

Contact your local school to confirm openings for Columbus Day.

Why Do We Celebrate Columbus Day?

Columbus Day, marked on the second Monday of every October, commemorates Christopher Columbus’ landing in the New World on October 12, 1492.

The first recorded celebration of the day was on October 12, 1792 on the 300th anniversary of the landing.

The day became an official holiday in 1892 following a proclamation from former U.S. president Benjamin Harrison, which recommended “the observance in all their localities of the 400th anniversary of the discovery of America…” and described Columbus as “the pioneer of progress and enlightenment,” the U.S. Library of Congress explains.

However, Native Americans predate the Italian explorer’s arrival to the New World. Generations of Native people have protested Columbus Day because “the colonial takeovers of the Americas, starting with Columbus, led to the deaths of millions of Native people and the forced assimilation of survivors,” explains a blog post from the Smithsonian’s National Museum of the American Indian.

The ongoing outcry against Columbus Day led to a movement calling for it to be replaced with Indigenous Peoples’ Day, to recognize Native people as the first inhabitants of the Americas. In recent years, many parts of the country joined the movement, including a string of states as well as individual cities including Washington, D.C and Boston.

These states and cities celebrate Indigenous Peoples’ Day either in place of or in addition to Columbus Day.

The city’s Department of Education (DOE) said in a statement: “Italian Heritage Day/Indigenous People’s Day will celebrate the contributions and legacies of Italian Americans and recognize that Native people are the first inhabitants of the land that became our country,” ABC7 New York reported in May.

“By including these holidays on our calendar we are honoring the past, present, and future contributions of Indigenous communities and Italian Americans,” the DOE statement said. 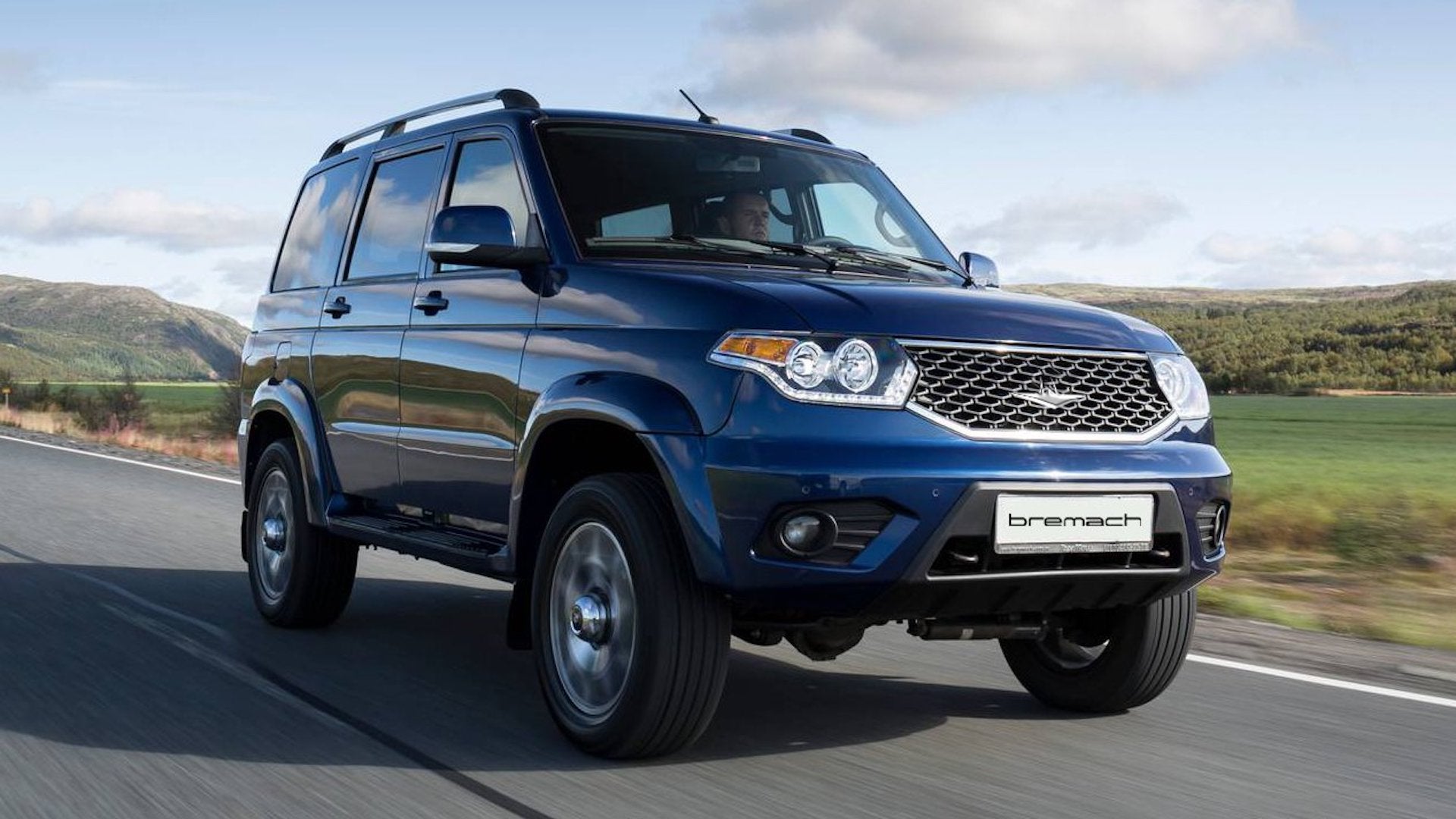 UAZ in the USA: Rugged Russian SUV Will Be Sold Here for Around $26K
8 mins ago