Representative Jim Clyburn has said that Democrats are “close to finding the sweet spot” on the cost of the Build Back Better Act amid ongoing debate within the party.

Clyburn, who serves as House Majority Whip, told MSNBC‘s Craig Melvin on Friday that he had previously questioned if the proposed $3.5 trillion infrastructure and social spending bill could be paid for.

Progressive Democrats have been in conflict with moderates and in particular Senators Joe Manchin (D-WV) and Kyrsten Sinema (D-AZ) over the provisions of the 10-year bill.

Melvin asked Clyburn about potential cuts to the Build Back Better Act and what he would not be willing to remove.

“There’s nothing that I don’t think can’t be cut,” Clyburn said.

Clyburn discussed the 10-year timeline of the bill and said some things needed to be done now.

Melvin asked about previous proposals that would have seen $6 trillion in spending on so-called “human infrastructure” and asked Clyburn about the gradual decline in that figure to what may end up being around $2 trillion.

“Well, people were ruminating for a long time,” Clyburn said. “I don’t think that anyone ever thought that after doing the rescue plan of over a trillion dollars, that we would come back with a $6 trillion program. The question is, how do you pay for that?”

Clyburn said that Democrats were committed to paying for their proposals and said “there’s no way to pay for a $6 trillion program.”

“And you may recall, I questioned as to whether or not $3.5 trillion could be paid for,” Clyburn said. “In fact, I said at the time that I thought that somewhere between $1.5 and $3.5, we’ll be able to find a sweet spot. And that – it seems to be what’s taken place now. We are close to finding the sweet spot. And it will be between those two numbers,”

Melvin asked Clyburn about Senators Manchin and Sinema, who have expressed opposition to the $3.5 trillion price tag as well as some provisions of the proposed legislation.

“Let’s just say that what they do is reflect the diversity of our caucus,” Clyburn said.

He said that Manchin comes from West Virginia, a major coal producer, while Sinema believed the U.S. should move away from coal.

“That’s what the Democrat Party’s all about,” he said. “It’s not just left and right, it’s a lot in between. And so we have to try to reconcile those differences and we do a pretty good job of it.”

Clyburn said the Democrats were being “transparent” by having discussions “out in the open.”

“That’s why I think it’s very important for us to talk about what it is we’re trying to get accomplished rather than what the price tag might be, because that price tag will be affected by whether or not it’s ten years or three years or something in between,” he said. 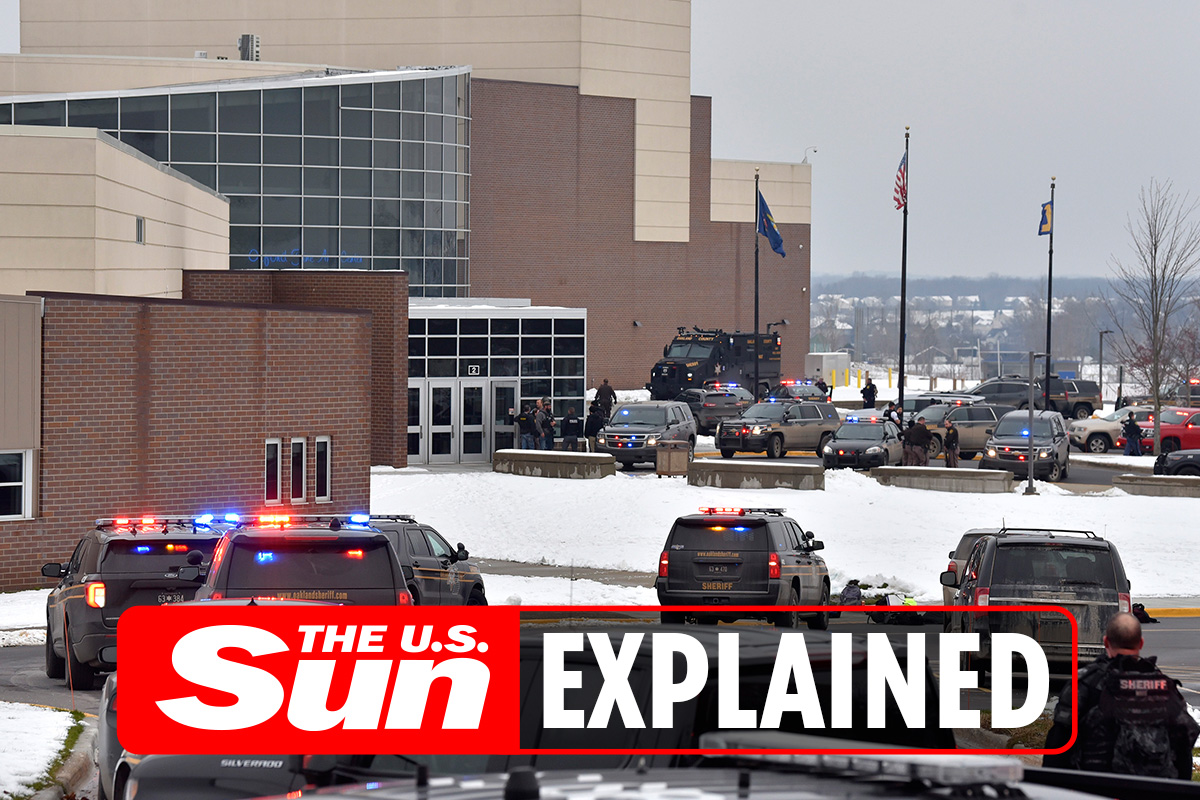 Who is Oxford High School shooting suspect?
16 seconds ago 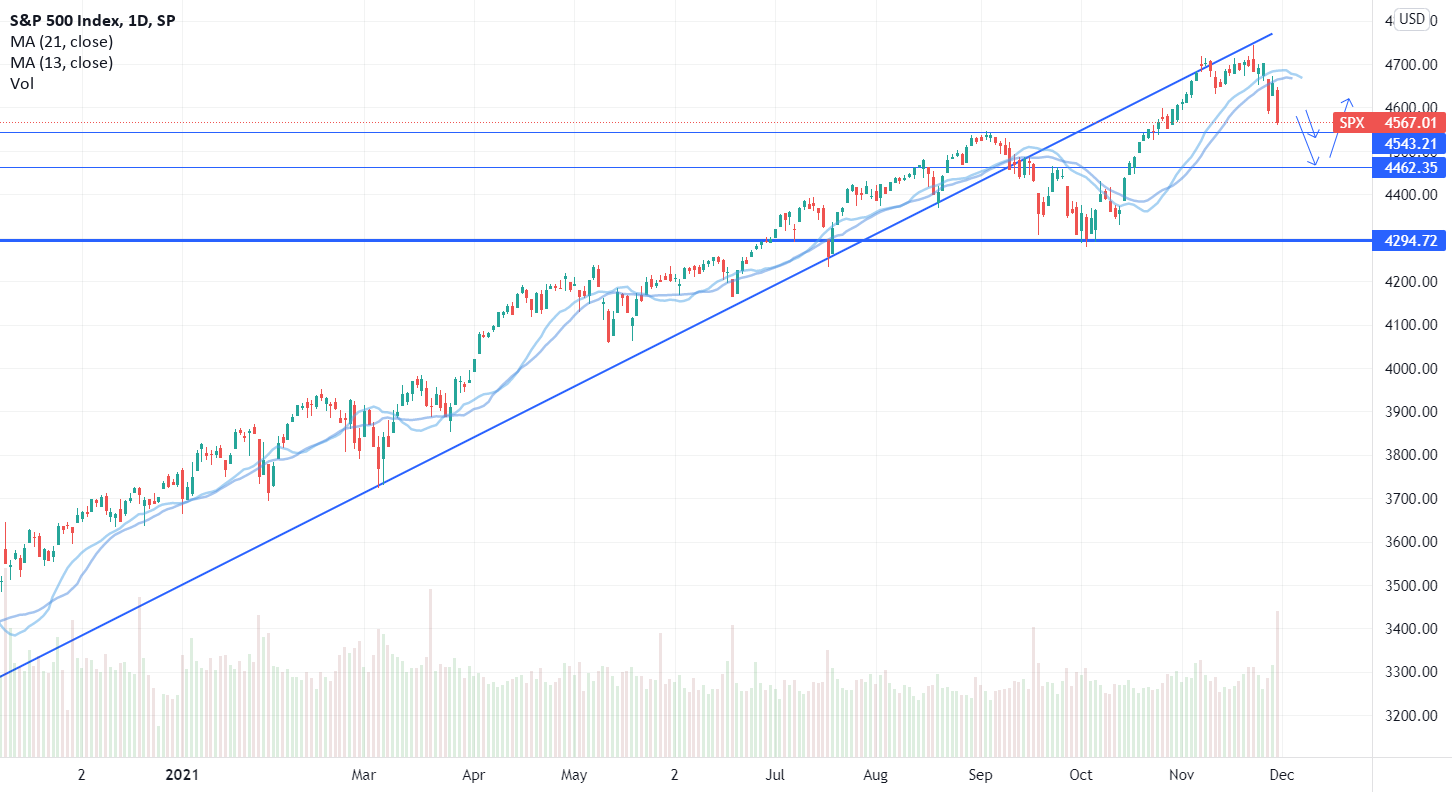 The Year of the Ox May Turn Bullish for SP:SPX by scavoanastasiia
1 min ago 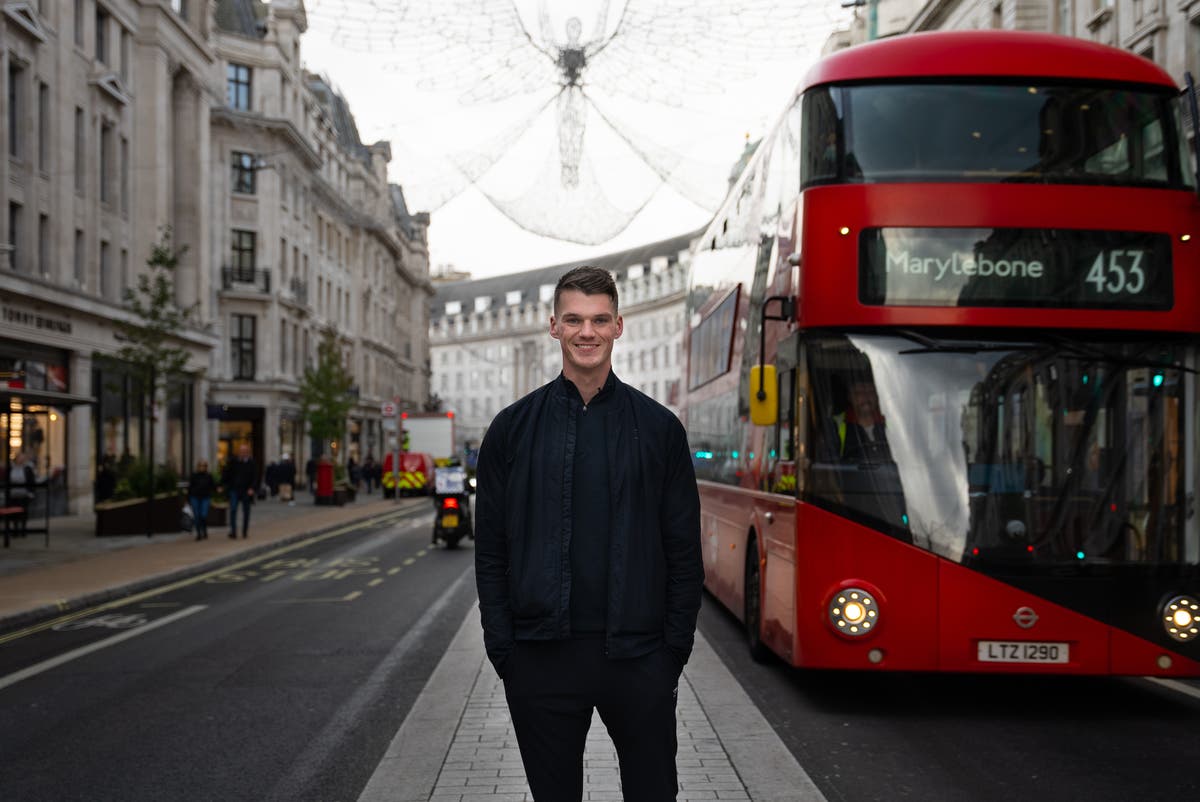 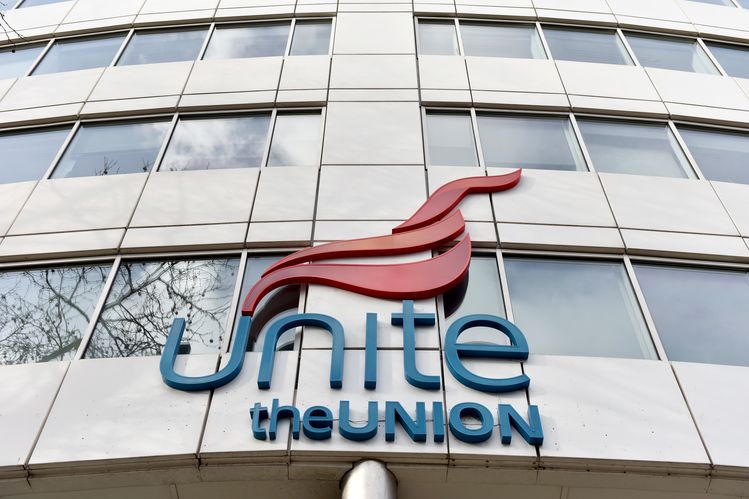