Chinese state media blasted the administration of President Joe Biden amid tensions related to Taiwan, saying the current U.S. government is the “most incapable and degenerate in the country’s history.”

China claims Taiwan as part of its nation under the “one country, two systems” policy. But Taiwan has maintained its independence and autonomy for decades, with the U.S. expressing military support for the country if Beijing were ever to attempt to take it back by force. The Biden administration is currently working to help Taiwan participate at the United Nations in a more “meaningful” way, drawing China’s anger.

The Global Times, which is published by the ruling Chinese Communist Party, wrote a scathing editorial criticizing the U.S. and the Biden administration’s approach to foreign policy.

“The current U.S. government is the most incapable and degenerate in the country’s history. The U.S.’ national strength has greatly lost its relative advantage, so the cards of trade and human rights Washington plays to counter China have almost no effect at all,” the English-language publication wrote.

“Meanwhile, the military deterrence from the Chinese mainland is also containing the Taiwan card the U.S. plays. The U.S. then has come to this cheap shot as a ‘new weapon’ to launch an alternative offensive against China,” it continued.

The state-controlled Chinese news outlet warned that U.S. efforts to back Taiwan at the U.N. would cause “deep divisions” and “paralyze the execution power” by the international organization.

“The U.S. will become a historic sinner that further undermines world unity. But one thing is for sure: No matter how badly it tries, Taiwan will not be able to enter the U.N. The bigger the farce the U.S. makes, the more disgraceful it is,” the editorial concluded.

Biden asserted during a CNN town hall event last week that the U.S. would support Taiwan militarily if necessary.

“So, are you saying that the United States would come to Taiwan’s defense if China attacked?” host Anderson Cooper asked the president on Thursday.

“Yes, we have a commitment to do that,” Biden said.

Following the president’s remarks, China vowed that it would not make any concessions regarding its stance toward Taiwan.

“When it comes to issues related to China’s sovereignty and territorial integrity and other core interests, there is no room for China to compromise or make concessions, and no one should underestimate the strong determination, firm will and strong ability of the Chinese people to defend national sovereignty and territorial integrity,” Foreign Ministry spokesperson Wang Wenbin said.

Newsweek reached out to the State Department for comment but did not immediately receive a response. 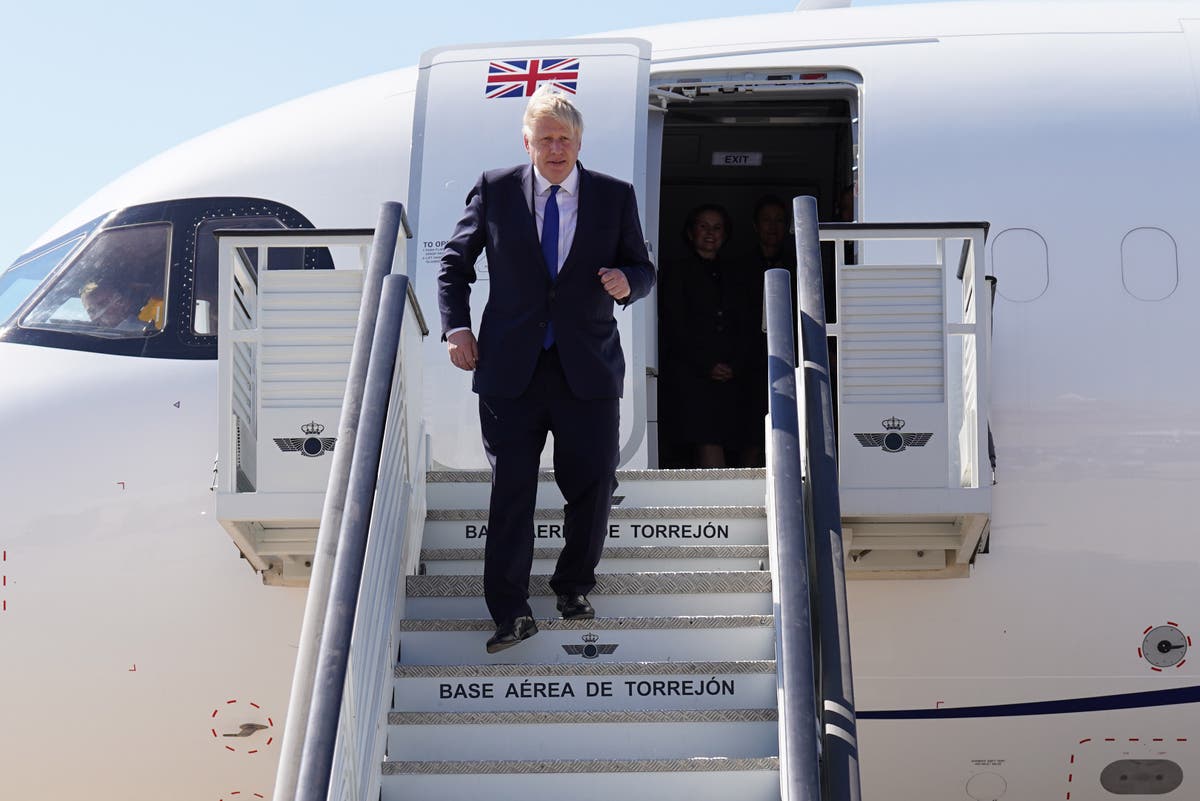 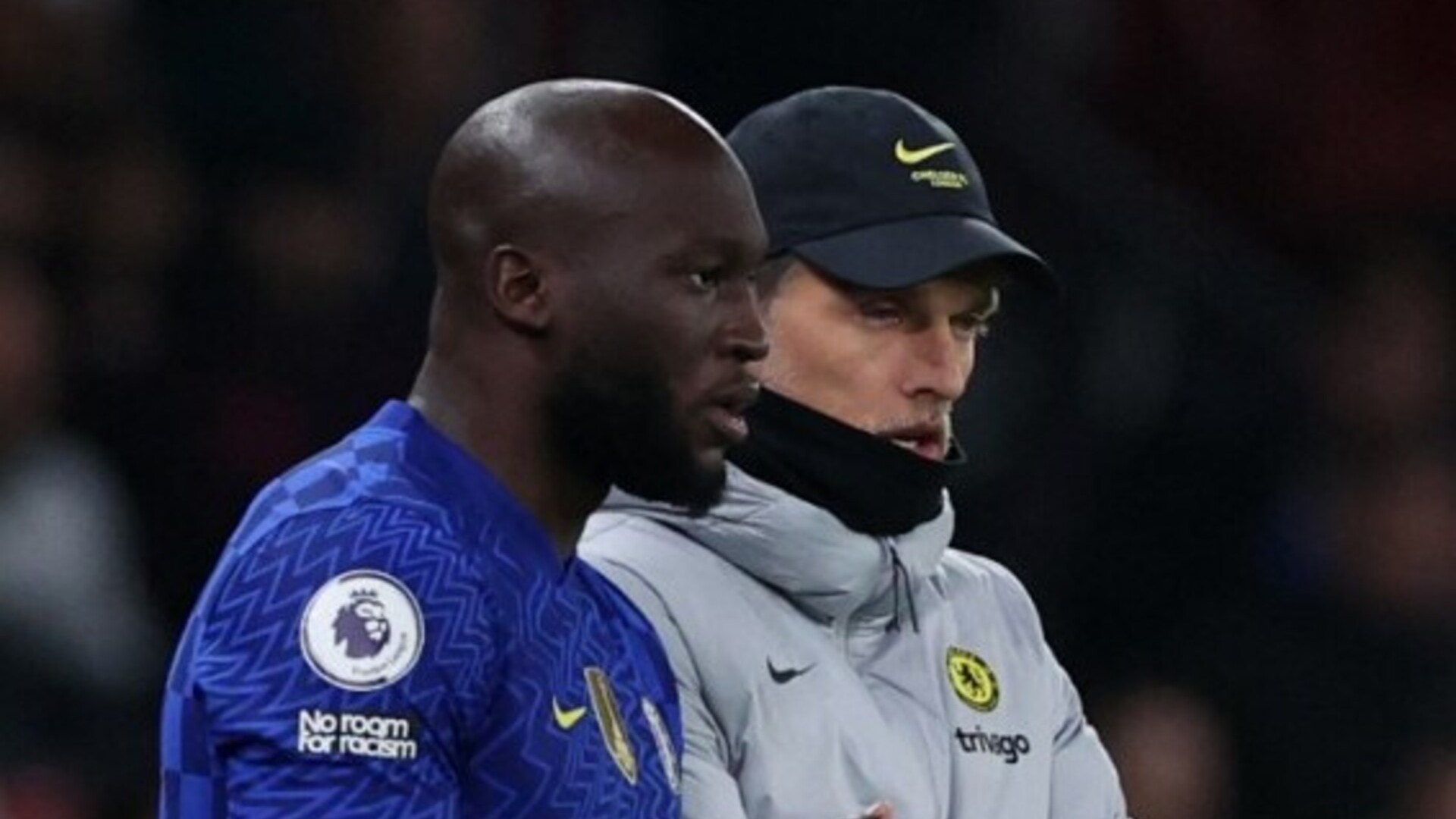 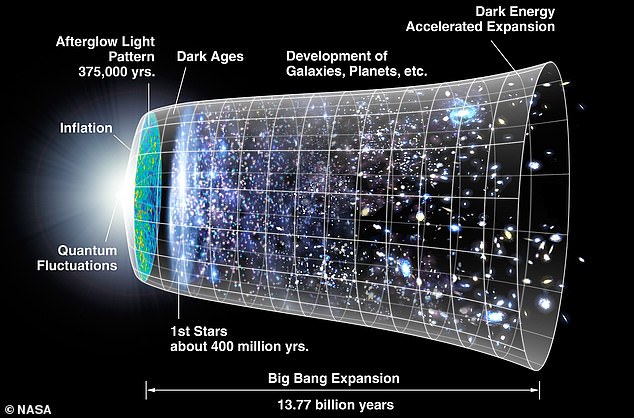 Who Will Build the Metaverse?
8 mins ago

Who Will Build the Metaverse?