The Chinese government says it deplores attempts by the United States to “blackmail” it into cooperating with further COVID-19 origin-tracing efforts, after the top White House aide warned Beijing was risking “isolation in the international community.”

Jake Sullivan, President Joe Biden‘s national security adviser, told Fox News on Sunday that the U.S. and key allies were intentionally piling pressure on China ahead of the World Health Organization‘s next phase of investigations.

“The relevant remarks by the United States are pure blackmail and a threat. China deplores, rejects and will never accept them,” Beijing’s Foreign Ministry spokesperson Zhao Lijian said Tuesday.

Zhao said China had already made “positive contributions” to global efforts to find the source of the coronavirus by twice receiving WHO experts to the country.

He was referring to two WHO missions last July and this January, respectively. The first ended without meaningful access to key areas including the suspected epicenter Wuhan, while the second field investigation—conducted more than a year after the outbreak began—resulted in a WHO-China joint report, which concluded that the controversial “lab leak” theory was “extremely unlikely.”

Zhao, who was speaking at a regular press briefing in Beijing, said there were “no grounds” to accuse China of “saying no” to origin-tracing studies. The Chinese official called Sullivan’s comments “inflammatory and sensational.”

China has fiercely denied links between SARS-CoV-2 and the Wuhan Institute of Virology ever since key members of the Trump administration, including former Secretary Mike Pompeo, accused Chinese officials of covering up a laboratory accident. More recently, however, China has gone on the offensive, turning the same charges on the U.S.

Zhao accused the U.S. of politicizing efforts to trace the coronavirus’s origins in order to distract from its own poor response to the pandemic, which has claimed more than 600,000 American lives. He also advised WHO experts to look into U.S. biosafety operations at Fort Detrick.

During his appearance on Fox, Sullivan praised President Biden’s recent efforts in Europe, where key allies aligned with the U.S. to take an unprecedented tough line on China’s policies in multiple arenas.

At the G7, leaders also collectively pushed Beijing to cooperate with the WHO’s upcoming efforts to trace COVID-19’s origins.

“What Joe Biden did in Europe this week was rally the democratic world to speak with a common voice on this issue for the first time since COVID broke out,” the White House aide said. “President Trump wasn’t able to do it. President Biden was. He got the G7 to endorse a statement saying in unison that China must allow an investigation to proceed within its territory.”

“It is that diplomatic spadework—rallying the nations of the world, imposing political and diplomatic pressure on China—that is a core part of the effort we are undertaking to ultimately face China with a stark choice: either they will allow, in a responsible way, investigators in to do the real work of figuring out where this came from, or they will face isolation in the international community,” Sullivan added.

On May 26, Biden said he had given the U.S. Intelligence Community 90 days to review all available evidence pertaining the origins of COVID-19, with a view of compiling a new report that could provide the government with a more definitive answer about whether the virus had natural or man-made origins.

Sullivan concluded: “The president reserves the right through our own analysis, our own intelligence community’s efforts that he has directed, and through other work that we will do with allies and partners, to continue pressing on every front until we get to the bottom of how this virus came into the world.”

Following Biden’s announcement last month, the Chinese Embassy in Washington denounced it as a “smear campaign.”

Universal Credit claims in Monklands down on a year ago 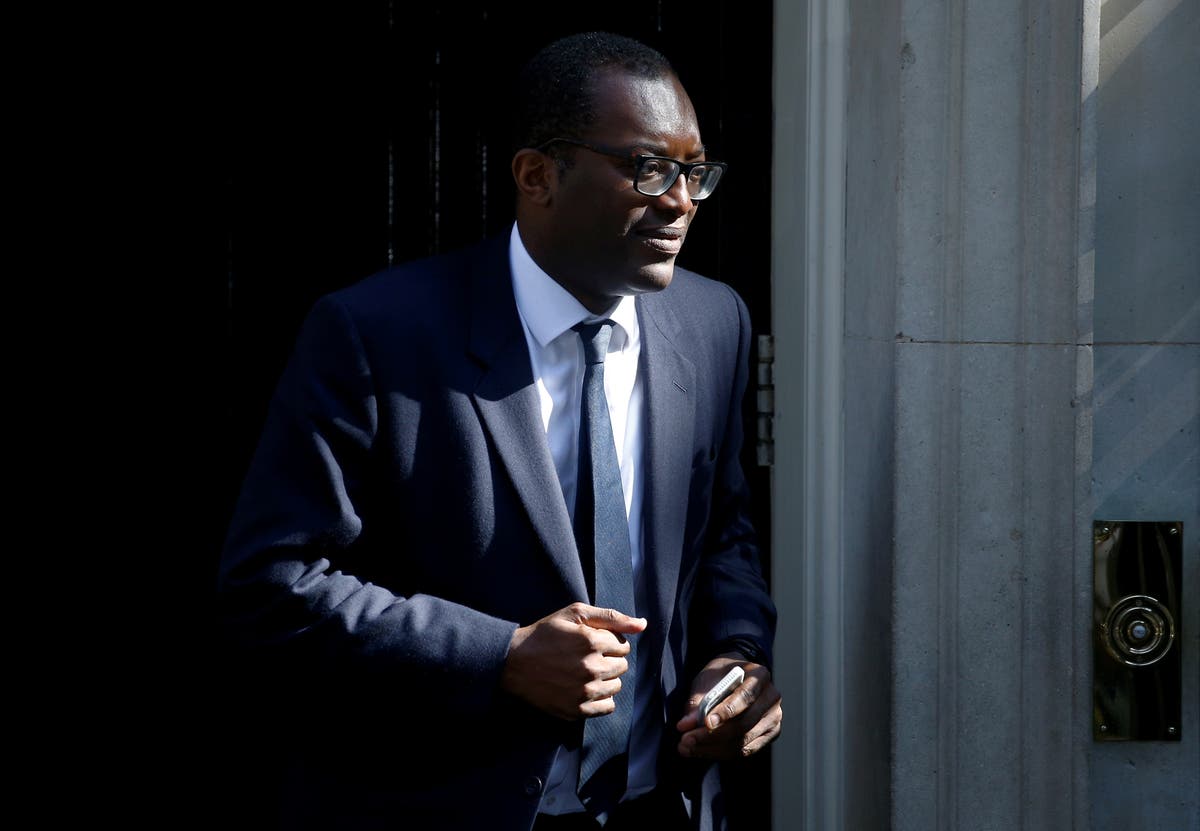