Chicago saw another deadly weekend of shootings, one of them caught on video. A man and woman were caught on video getting shot outside their car on the city’s west side, with the man dying and the woman in critical condition. It’s just another rash of shootings in the city.

In between the shootings this weekend and the last one, Chicago Mayor Lori Lightfoot addressed something she felt that was equally important, and that’s the Chicago Bears threatening to move to a suburb for a bigger stadium.

The mayor hasn’t addressed the most-recent weekend of shootings in her city, but she casually lumped Chicago into a mix of other cities with “mass shootings.”

Lightfoot took a jab or two at the Bears last week, and she passed off the violence in her city as an American epidemic. Her spat with the Bears came after the previous weekend’s shooting sprees in Chicago, which she said was merely an American problem.

“Unfortunately, Chicago is not unique,” Lightfoot said. “We are part of a club of cities to which no one wants to belong, cities with mass shootings.”

Businesses in Chicago are worried about mass shootings happening in their city, and the Bears are threatening to move out to an outlying suburb. Lightfoot vows to not let that happen.

“Our city is home to some of the world’s finest sports teams, who have played a vital role in the city’s reopening,” Lightfoot said in a statement late last week. “As part of the city’s recovery, many organizations are doubling down on their commitment to Chicago, and we expect the Chicago Bears to follow suit. The Bears are locked into a lease at Soldier Field until 2033.”

The Bears are in negotiations with the city for improvements to their home stadium, Soldier Field. Lightfoot said a Bears organization’s threat to move during negotiations are simply a tactic the team has used in the past.

“This announcement from the Bears comes in the midst of negotiations for improvements at Soldier Field,” Lightfoot stated. “This is clearly a negotiating tactic that the Bears have used before. As a season ticket holder and longtime Bears fan, I am committed to keeping the ‘Chicago’ name in our football team.

“And like most Bears fans, we want the organization to focus on putting a winning team on the field, beating the Packers finally, and being relevant past October. Everything else is just noise,” she concluded.

Ted Phillips, who’s the Bears team president, announced Thursday that the franchise intended to purchase the Arlington International Racecourse, which could open the door for the team to move and build not only a bigger stadium, but an entertainment complex.

“It’s our obligation to explore every possible option to ensure we’re doing what’s best for our organization and its future,” Phillips said. “If selected, this step allows us to further evaluate the property and its potential.”

Meanwhile, mass shootings and homicides continue in one of the nation’s largest cities.

Here is a video of the most-recent Chicago killing that’s making rounds. Warning: this video is graphic. Teen charged with murder after death of girl, 15, at popular holiday park
58 seconds ago 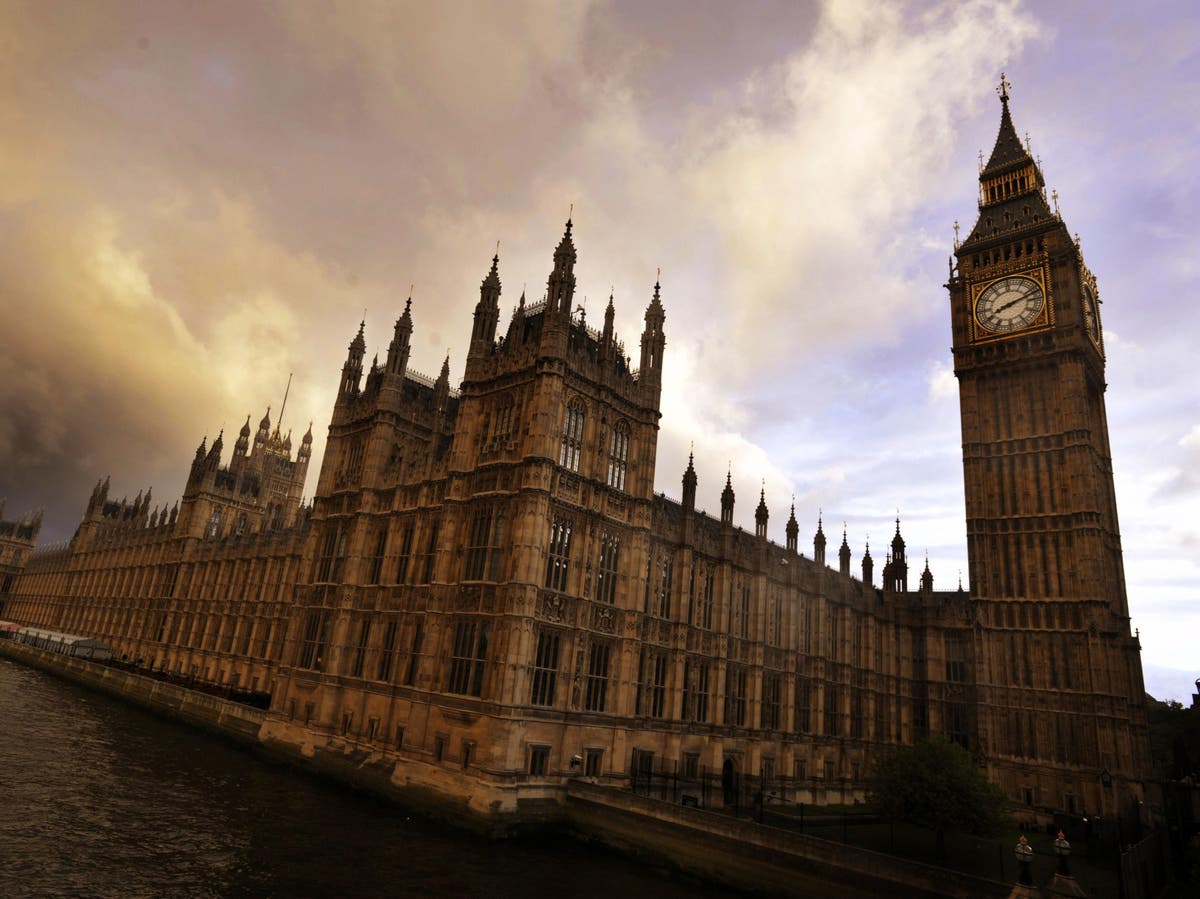 Should we be concerned about lobbying within parliamentary groups?
2 mins ago

KJT: ‘Eight months after my operation, it’s just a victory to make it’
3 mins ago

KJT: ‘Eight months after my operation, it’s just a victory to make it’ 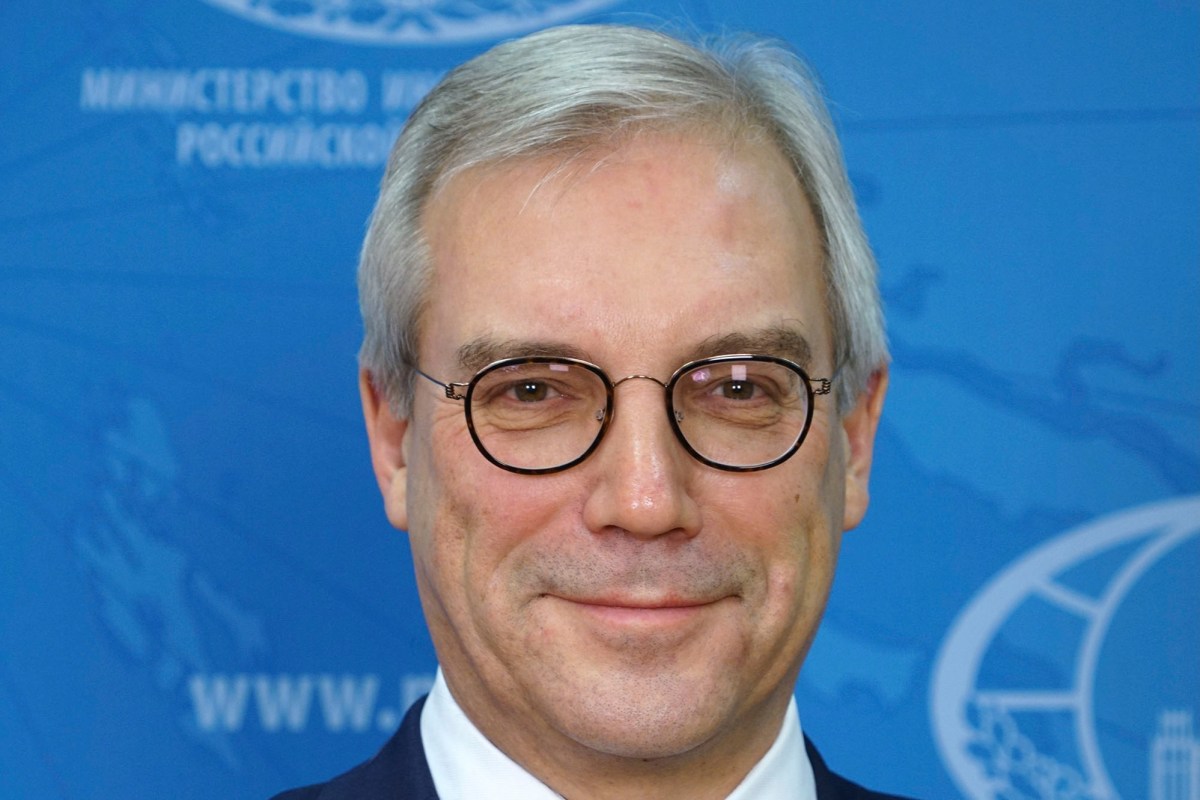