“This is the biggest, baddest crate engine we’ve ever built,” said Russ O’Blenes, director of the performance and racing propulsion team at General Motors. “The ZZ632 sits at the top of our unparalleled crate engine lineup as the king of performance. It delivers incredible power, and it does it on pump gas.”

Traditionally, Big Blocks have been designed with variations in port shape from cylinder to cylinder; all eight intake ports of the ZZ632 have the same length, volume and layout. All of the ZZ632’s exhaust ports are also identical. The symmetry is to ensure each individual cylinder will produce similar power.

The ZZ632’s iron block shares a mold with Chevrolet Performance’s ZZ572 crate engines, but the castings are machined to accommodate the 632-cubic-inch displacement.

The bore grows by 0.040 inch compared to the 572-cubic-inch V8s, with most of the displacement gain coming from a stroke that’s 0.375 inch longer. To provide clearance for that long stroke, engineers modified both the block and the connecting rods. Four-bolt main caps and a forged rotating assembly ensure strength and durability. During development, a single engine endured more than 200 simulated drag strip passes on a dynamometer.

The RS-X Symmetrical Port cylinder heads are designed and named for powertrain engineer Ron Sperry, who created them as one of his final accomplishments in more than 50 years working on General Motors performance and racing engines. 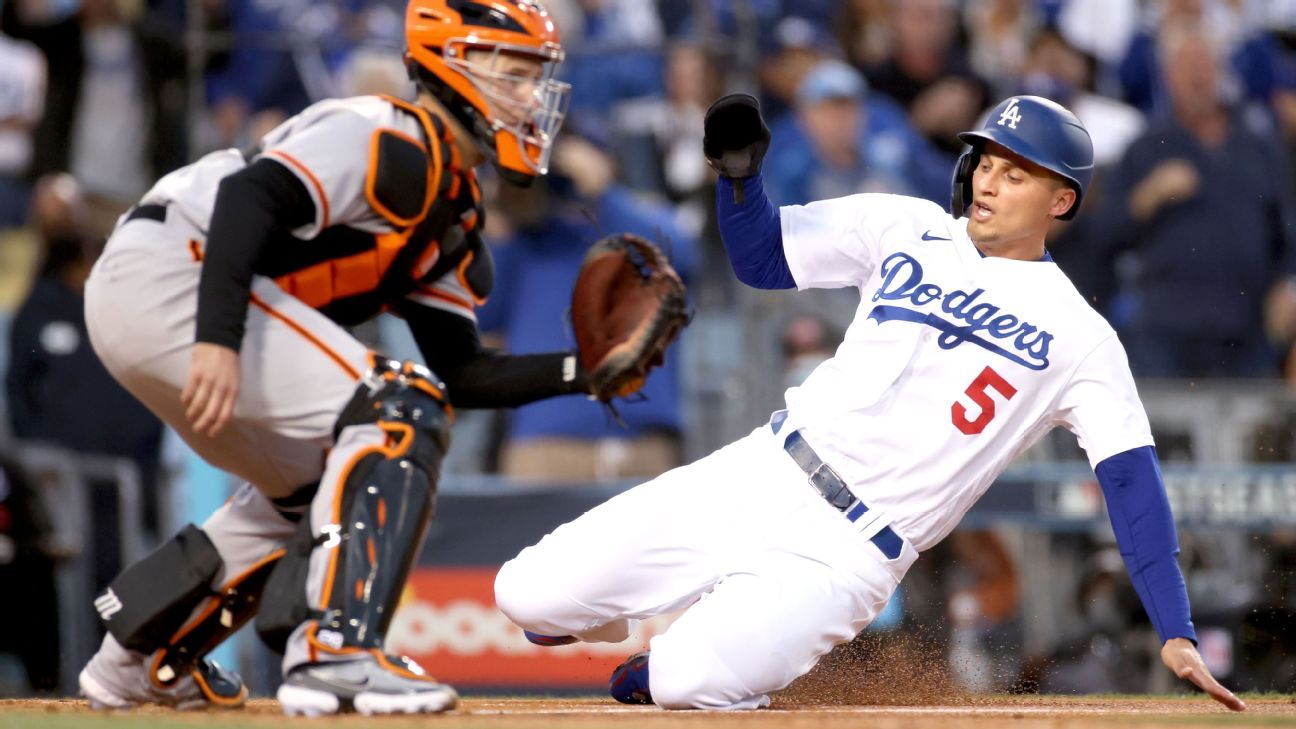