When he last linked up with the Ireland team at Carton House before the summer tour of 2017, Simon Zebo was greeted by a host of new faces as Joe Schmidt began the process of pivoting towards Japan.

lthough he’d just enjoyed his finest season in a green jersey, the Munster star would not be part of that journey. A move to Racing 92 and Paris was on the horizon and as soon as it came to light, the head coach cruelly axed him from the squad.

So, his exile began early and lasted until yesterday when the 35-times capped 31-year-old was named in Andy Farrell’s squad for the November internationals against Japan, New Zealand and Argentina.

When he parks his car and enters the Kildare hotel, he’ll find a much-changed set-up from the one he left.

Farrell may have been an assistant to Schmidt in that 2016/’17 campaign, but he’s made fundamental alterations to the way the team prepare. The staff has been overhauled, the training week is structured differently and they do most of their work at the IRFU’s high-performance facility in Abbotstown.

Zebo was a senior man on that tour of Japan and the United States, with James Ryan and Andrew Porter among those winning their first caps.

Those players are now established campaigners alongside some more familiar names, including the captain Johnny Sexton and his old mate Peter O’Mahony.

His ebullient personality means he’s a welcome addition off the pitch, but his ability to win a place in the match-day 23 for the Tests will be the key to a successful window.

On paper, competition is strong in the Irish back-three. Hugo Keenan appears sure of his place, while Keith Earls remains an important player.

However, with question marks over James Lowe’s defending and Jordan Larmour’s high-ball work, an apparent lack of faith in the always excellent Andrew Conway and with Robert Baloucoune inexperienced and under-cooked, he has a real chance of getting in if he trains well next week.

Farrell and his assistants Mike Catt and Paul O’Connell were in Thomond Park last Saturday when Zebo barely got a sniff of the ball.

Johann van Graan seems reluctant to play him at full-back despite the obvious merits of getting those brilliant hands on the ball, but with Farrell and Catt looking for players who can play heads-up rugby, there is real scope for Zebo to flourish in a way he sometimes struggled to under Schmidt.

His time at Racing was up and down, but he has worked with top coaches and supremely gifted players in a different environment and has much to share.

His two tries in the Heineken Champions Cup final delivered a reminder of his ability to perform in the biggest of games.

While in England, Eddie Jones has decided this is the time to ditch the stars of 2019 and move forward, Farrell is opting for quiet evolution.

Uncapped players Dan Sheehan and Ciarán Frawley can add to his options in different ways.

Sheehan has been outstanding for Leinster this season, but he’ll do well to break up the current hierarchy of Rónan Kelleher and Rob Herring for the Japan and New Zealand games. He won’t be long waiting, however.

He is the latest power-forward in an increasingly weaponised Ireland tight-five.

Farrell is likely to go with Andrew Porter, Kelleher and Tadhg Furlong as starters, with Cian Healy or Dave Kilcoyne, Herring and Finlay Bealham or Tom O’Toole off the bench.

None of them is fond of a backwards step.

If they and an impressive list of front-rows and a strong list of loosies can win their collisions, then Ireland’s backline ‘can make hay’.

And that’s where Frawley could offer a different dimension if handed the opportunity.

Farrell will likely stick with Bundee Aki and Garry Ringrose outside Johnny Sexton and Conor Murray, but the Skerries youngster certainly has the ball-playing ability to create from the No 12 position. Indeed, there are plenty of people who know the position well who believe he may be the answer to Ireland’s long-term problems at out-half.

Physically, Frawley is the closest thing Farrell has to Sexton and his durability could be key in that race for the No 10 shirt long-term.

Despite his strong showing in Limerick, Jack Carty is on the margins along with Billy Burns and Ross Byrne, with the coach investing his faith in Joey Carbery and Harry Byrne despite the former’s lack of form and the latter’s lack of games.

Carbery’s worth sticking with, while there’s a strong faith in the younger Byrne brother’s potential.

The No 22 shirt offers Farrell and Catt a chance to take a look at Carbery as a full-back, but Frawley can equally fill that role and cover numbers 10, 12 and 15.

A lack of games means Farrell will likely play his strongest team against Japan as a dry run for the All Blacks. We may have to wait until Argentina to see some new blood.

By then, Zebo will have a better idea of where he stands in Farrell’s thoughts as he looks to write the defining chapter of his Irish story.

Big winner: Simon Zebo is recalled for the first time since June 2017 following his return to Munster
Big loser: Connacht out-half Jack Carty has still never featured in a squad under Andy Farrell
New faces: Versatile Leinster back Ciaran Frawley along with his Leinster team-mate Dan Sheehan (hooker) are included for the first time
Ones for the future: Munster lock Thomas Ahern and Leinster back Jamie Osborne are named as ‘development players’
Sick bay: Robbie Henshaw is the major absentee, while Jacob Stockdale, Chris Farrell and Will Addison also miss out through injury 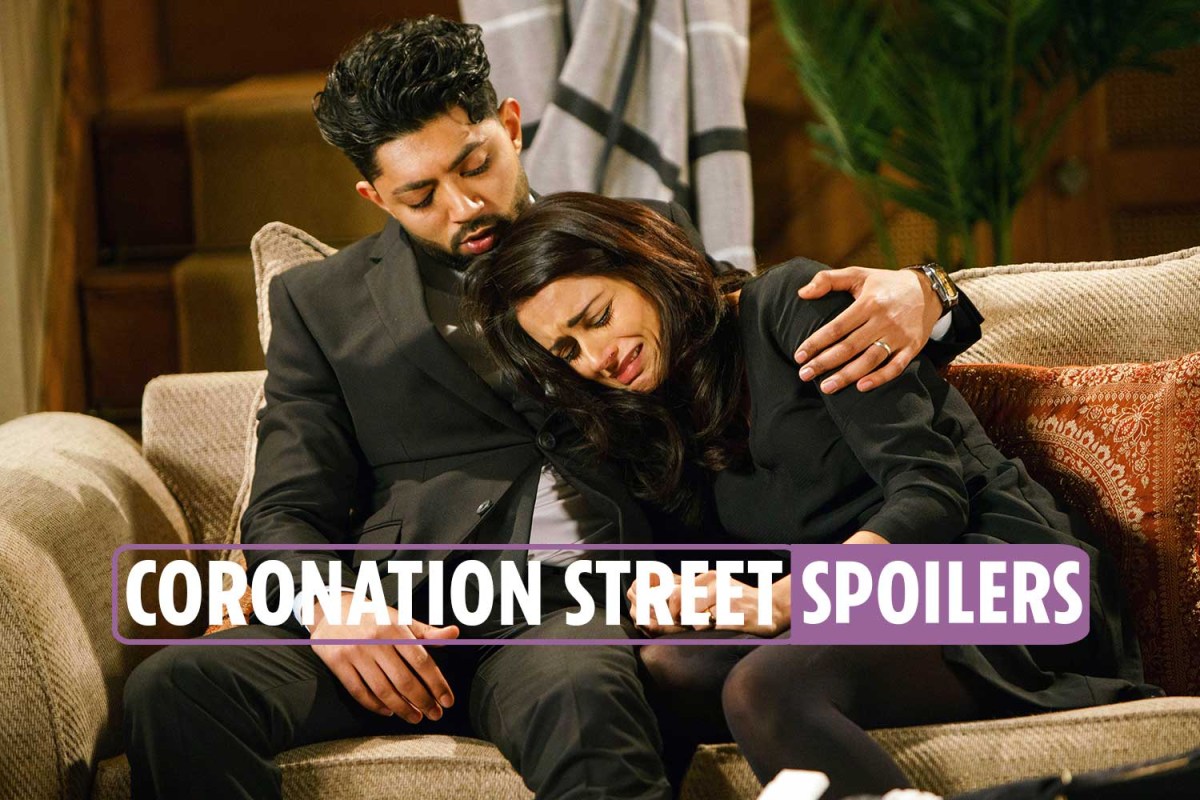