Waltzing through Leinster while wiping the floor with the rest of the province has become an annual ritual for the Dubs, but Wexford, Meath and Kildare have all had their moments against them and the same air of invincibility does not remain.

he aura has certainly not disappeared, but it feels somewhat dented after the Dubs stuttered their way to a 60th Leinster SFC title in a fashion which they are not accustomed to.

Their eight-point defeat of Kildare was their lowest winning Leinster final margin since 2013 – and their first without a goal since 2005 – but Farrell refuses to make any comparisons with their Delaney Cup domination of recent seasons.

“I don’t necessarily see it as a concern. We just have to take every game on its own merits and you can’t look back and compare to what has gone on,” Farrell said when asked if he was concerned that they were no longer blowing other Leinster teams away.

“You have to look forward and understand and interpret the challenge that lies ahead, and get yourself right for that. Ultimately, it is about winning games and being as competitive as you can to win games and that is what we are going out to do.”

They have clearly slipped, but someone still has to step up and end their reign as champions with Farrell expecting a “great tussle” against old rivals Mayo on Saturday week with both sides striving for consistency.

“No more than ourselves, I’m sure they’ll be trying to bring consistency to their performance as well against Dublin. It’s going to be a great tussle. There’s been very little to separate the teams over the years and we’re looking forward to it at this stage,” he said.

The return of defenders John Small and Eoin Murchan bolsters their ranks significantly as they moved two steps away from their seventh All-Ireland crown in succession, but Kildare were left to rue a series of missed chances.

Daniel Flynn’s 62nd-minute wonder goal was a rare bright spot in front of the posts but Lilies boss Jack O’Connor saw potential weaknesses in the Dubs, although he feels they may also be timing their run to perfection.

“I think they’ll probably have to improve a bit if they’re going to go the distance but who’s to say that improvement isn’t in them?

“They might be just timing their run and there’s only one day you need to peak, I suppose, and you know when that is,” a disappointed O’Connor said.

The fact that Laois veteran Ross Munnelly is still the only active player to have a Leinster SFC medal outside of Dublin says it all about the dominance in the capital, but O’Connor saw “massive heart” that gives him plenty of hope for the future.

The gap to Dublin is still sizeable, but it’s not an impossible task.

“Eight points is still a fair gap now. You’d like to think that Dublin can’t go on forever and maybe in the next couple of years that Kildare will continue to close that gap because Kildare is a big county, 220-odd thousand people,” O’Connor said.

Having shipped five goals in a disastrous second half against Meath last year, Kildare conceded just two goals through league and championship and O’Connor wants to see them competing at the top tier with Division 1 status secured for 2022.

“We need to be competing at the top table, we need to be playing big games here (in Croke Park) and that’s the message I got two years ago, to freshen the panel, make Kildare competitive again,” O’Connor added.

“We can only do that by getting back to Division 1 playing games against top-class opposition, knowing where the level and the standard is and let’s see where that goes.

“Regardless of the result, I thought the Kildare players showed massive heart out there. They did exactly what we asked of them. A little bit of composure on the finishing and that would have been very interesting after the last water break.” 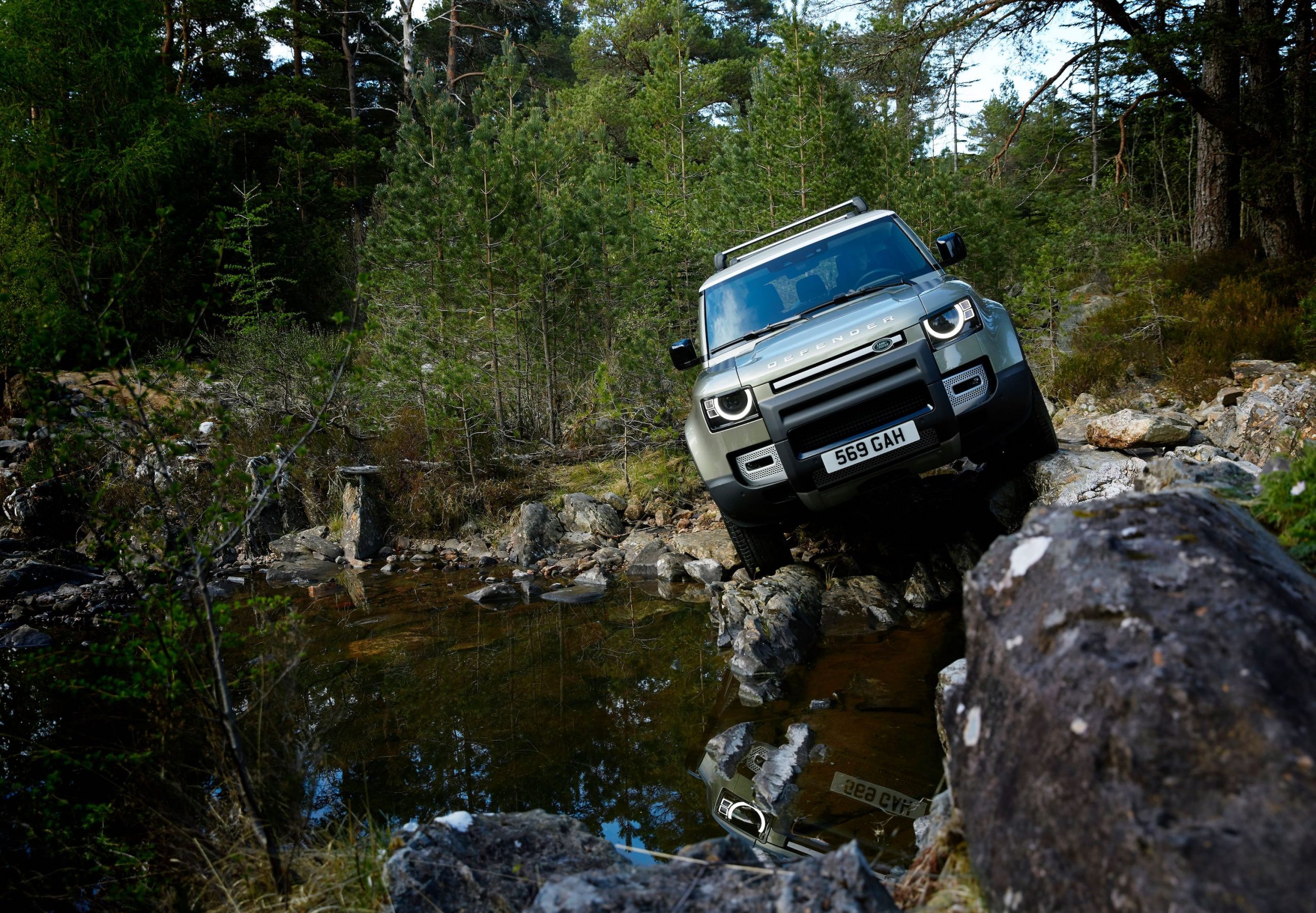