California’s Santa Rosa Police Department (SRPD) is investigating allegations made about a police officer in a popular TikTok video. The woman, who is remaining anonymous, claimed that an officer used a patrol car speaker to implore shoppers at the Santa Rosa Avenue shopping complex to remove their masks.

An account, under the name Shan, reportedly uploaded a selfie video from her car, explaining what she allegedly had just seen occur. “If you’re the cop with the SRPD who was over by Menchie’s Frozen Yoghurt using your loudspeaker to tell people to take off their masks because they were acting like slaves, I spoke with your office and they would like to speak with you. So I would head back if I were you,” said Shan in the now-deleted video, which captured her reaction but not the actual event.

SRPD Professional Standards Sgt. Dan Hackett told The Press Democrat: “We take complaints by the community very seriously. That’s what we’re doing with this complaint. If it was found to be true, the officer responsible would have to be held accountable.”

Shan told the media outlet that the video had been viewed around 60,000 times before she took it down after receiving death threats.

She alleged that she had been running errands on June 2 at Santa Rosa Marketplace lot, and was in line to order at Sonoma Valley Bagel, when she heard the voice through the speaker telling people to “take off your masks, don’t be slaves. Don’t be slaves, take off your masks.” Shan says she and people in nearby shops opened the doors to see what was happening.

She described the police officer she had seen as “white, perhaps 6 feet tall in his 30s or 40s, with brown or dirty blond hair.”

According to The Press Democrat, Shan immediately called SRPD after the incident occurred, and spoke with Hackett the next day, who took a statement over the phone. When asked by the outlet, no one working at Sonoma Valley Bagel or Menchie’s on Wednesday remembered hearing the call to demask through the speakers.

“It is not up to the police or even the government to tell people to take off their masks,” Shan said. “Yes, it is now an option for those who are vaccinated, but it is not required. Citizens should not be harassed by authorities for wanting to protect themselves from potential danger.”

Hackett cited Section 105.5.9 of the SRPD’s policy manual to The Press Democrat, as the section the officer’s actions would fall under if true. Causes for discipline in the highlighted section include: “Discourteous, disrespectful or discriminatory treatment of any member of the public or any employee of this department or the City,” and “any other on or off-duty conduct which any employee knows or reasonably should know is unbecoming a member of this department, is contrary to good order, efficiency or morale, or tends to reflect unfavorably upon this department or its employees.”

The Santa Rosa Police Department was not immediately available for comment. Countries Scots can actually travel to without quarantine restrictions 5 Natural Disasters That Stunned The World In The Last Month 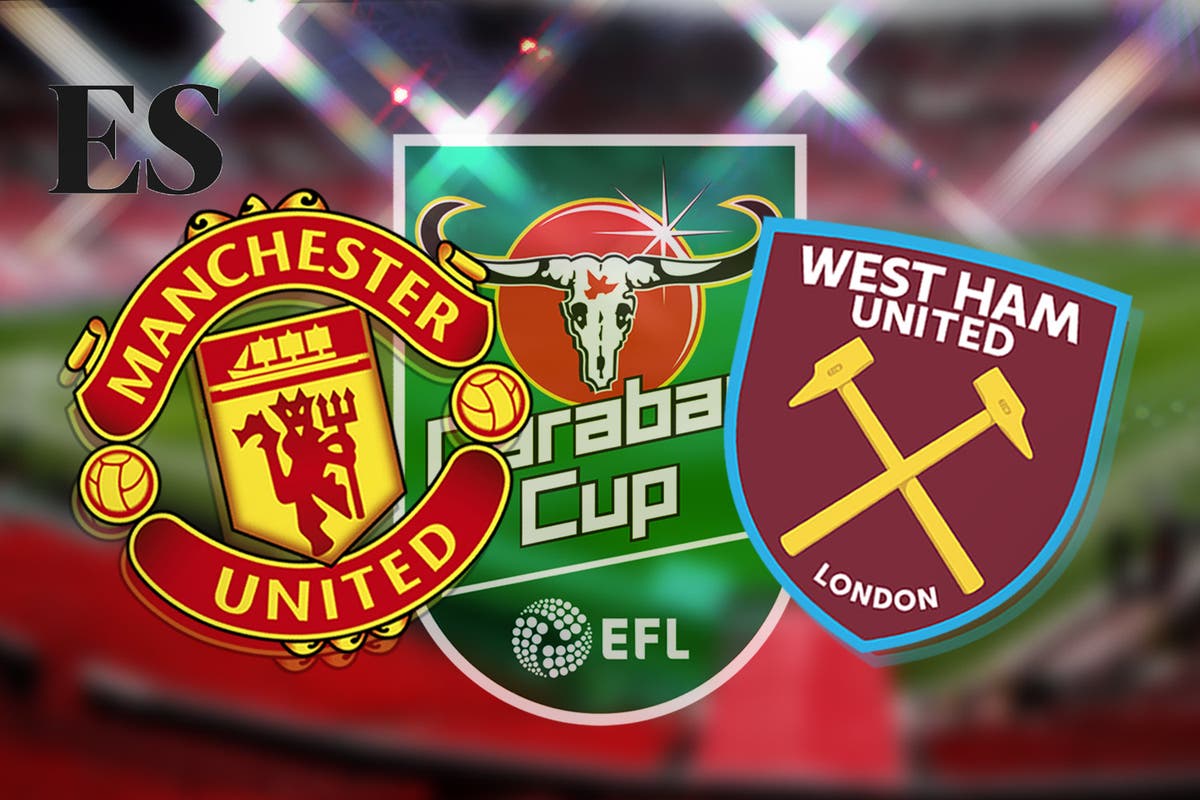 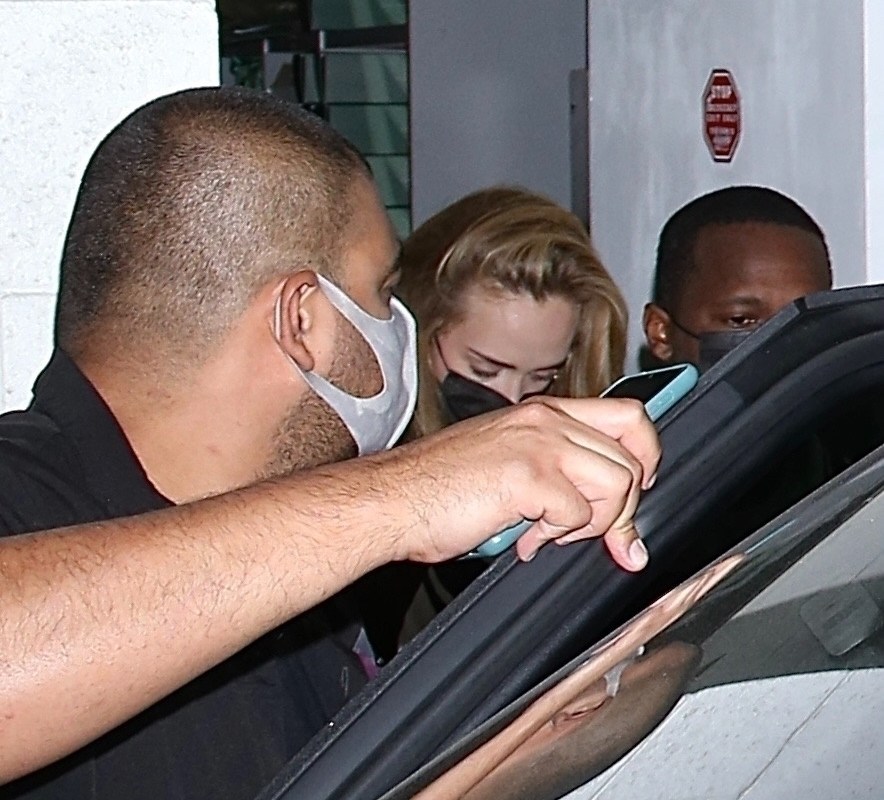 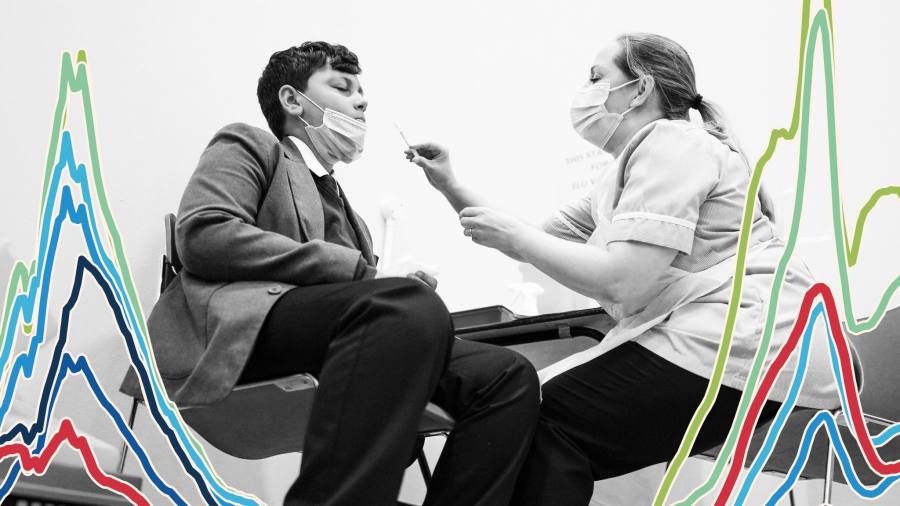