Gerry Ryan’s daughter Bonnie has officially wed her longtime love John Greenhalgh in front of her family and closest friends at a stunning ceremony in Italy.

he teenage sweethearts said “I do” at the quaint old St Augustine’s church in the village of La Machi today.

The 29-year-old’s older sister, RTÉ 2fm DJ Lottie, married her Italian husband Fabio Aprile at the exact same spot five years ago, and Fabio’s grandparents own a house nearby.

The blushing bride looked radiant in a lace fishtail gown with Bardot balloon sleeves and a sumptuous train, which she collected from Dublin bridal store Tamem Michael before she jetted off to Italy.

The influencer’s hair was styled to perfection in an updo with her bangs framing her face while a flowy, billowy veil sat on top.

Meanwhile, John – whose face Bonnie has never shown on social media, looked dapper in a black tuxedo as he sat on an ivory Vespa beside his new wife.

And Bonnie was all smiles as she held her bouquet of white roses in front of her husband’s face.

Bonnie’s proud big sister Lottie, who took on the role of chief bridesmaid, later shared a snap of the newlyweds riding through the picturesque streets of Italy to celebrate their nuptials.

She then filmed the happy couple waltzing into their wedding reception accompanied by a saxophonist who wooed the crowd with a rendition of When the Saints Go Marching In.

In March, Bonnie and John officially tied the knot at a civil ceremony in Dublin but had been saving the Italian wedding ceremony as their main event.

The couple and their guests enjoyed cocktails in the five-star Merrion Hotel followed by dinner in The Ivy restaurant on Dawson Street.

Sharing the news on Instagram, Bonnie shared a stunning snap of herself in an elegant white suit and hat designed by Nadine Merabi as she held up a bouquet of roses.

Bonnie and John have been together since they were teenagers and got engaged after John proposed in New York in November 2019. 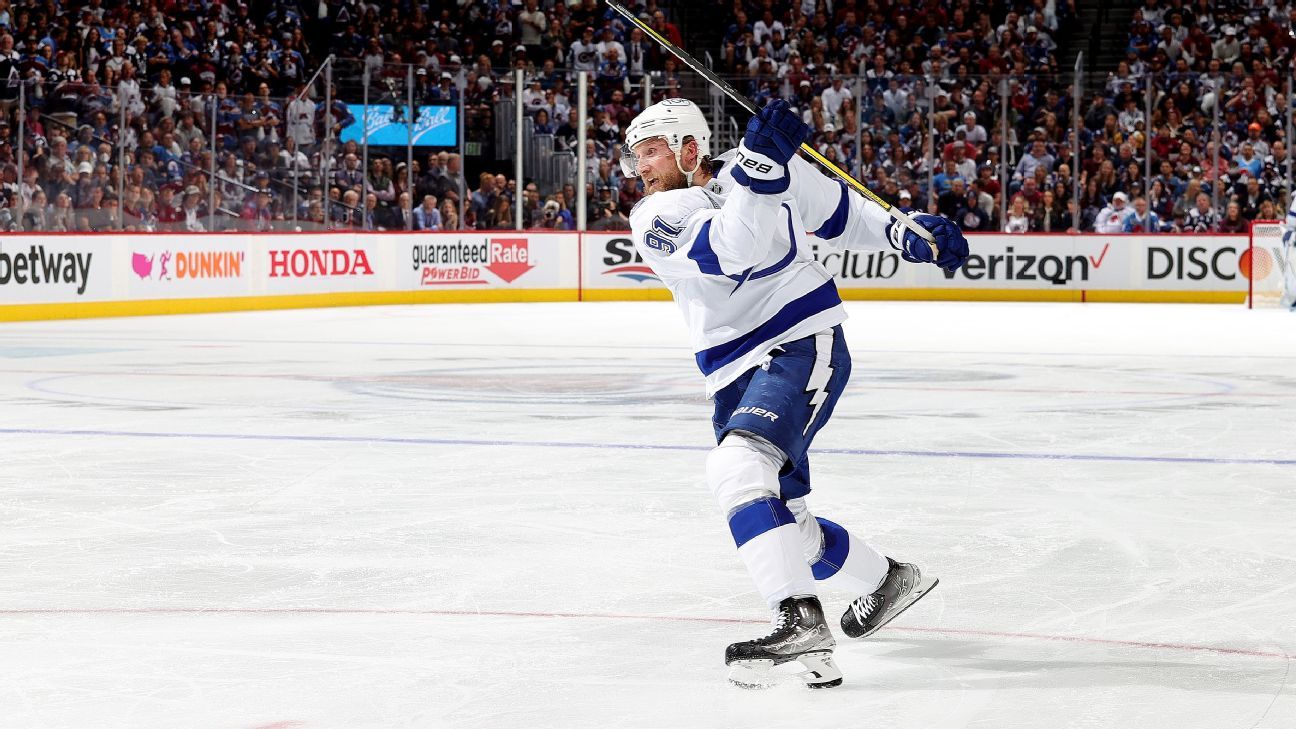