California officials have issued evacuation orders for regions expected to be battered by the “bomb cyclone” weather event affecting the West Coast. Ironically, many of the residents in those areas were recently evacuated due to a much different natural calamity.

On Sunday, authorities in Santa Barbara County upgraded the previously issued evacuation warning to an evacuation order, making it unlawful for residents to remain in place as the storm approaches. Residents “west of Las Flores Canyon, east of Mariposa Reina, south of West Camino Cielo, and down to the ocean” were ordered to be out by noon, according to the county’s official statement.

The Santa Barbara area was evacuated earlier in the month due to the spread of the Alisal wildfire, KCBX reported, which had burned through at least 8,000 acres by the time the warning was issued. As of Sunday, the fire has blazed just shy of 17,000 acres and is 97 percent contained.

The confluence of a major storm on the heels of a wildfire has made the danger of the former even direr. Heavy rains hitting an area with recent wildfire burn scars can cause an excess of hazardous flows of debris in the surrounding parts.

“Bomb cyclone” is a nickname given to storms formed through explosive cyclogenesis. This occurs when non-tropical low-pressure areas deepen and intensify over a short period, usually around 24 hours. While their wind speeds are not nearly as destructive as hurricanes, bomb cyclones are still capable of causing considerable precipitation and damage.

The National Weather Service predicted that the heaviest precipitation will be seen in Northern California, including Sacramento and its surrounding area. Wind speeds of up to 50 mph are expected.

The storm is slated to move through the West Coast from Sunday night through Monday morning. It is also forecasted to drop several feet of wet snow in the Sierra Nevada mountain range, according to CNN.

The bomb cyclone is already affecting a number of events scheduled for the next few days on the West Coast. In California, an Ironman triathlon event was canceled hours before it was set to kick off, due to the safety risks presented by the storm. Meanwhile, two NFL games in Santa Clara, California, and Seattle are proceeding ahead as scheduled, with standard considerations being made for playing in rain.

Agbonlahor explains ‘crazy’ change Gerrard has made at Aston Villa 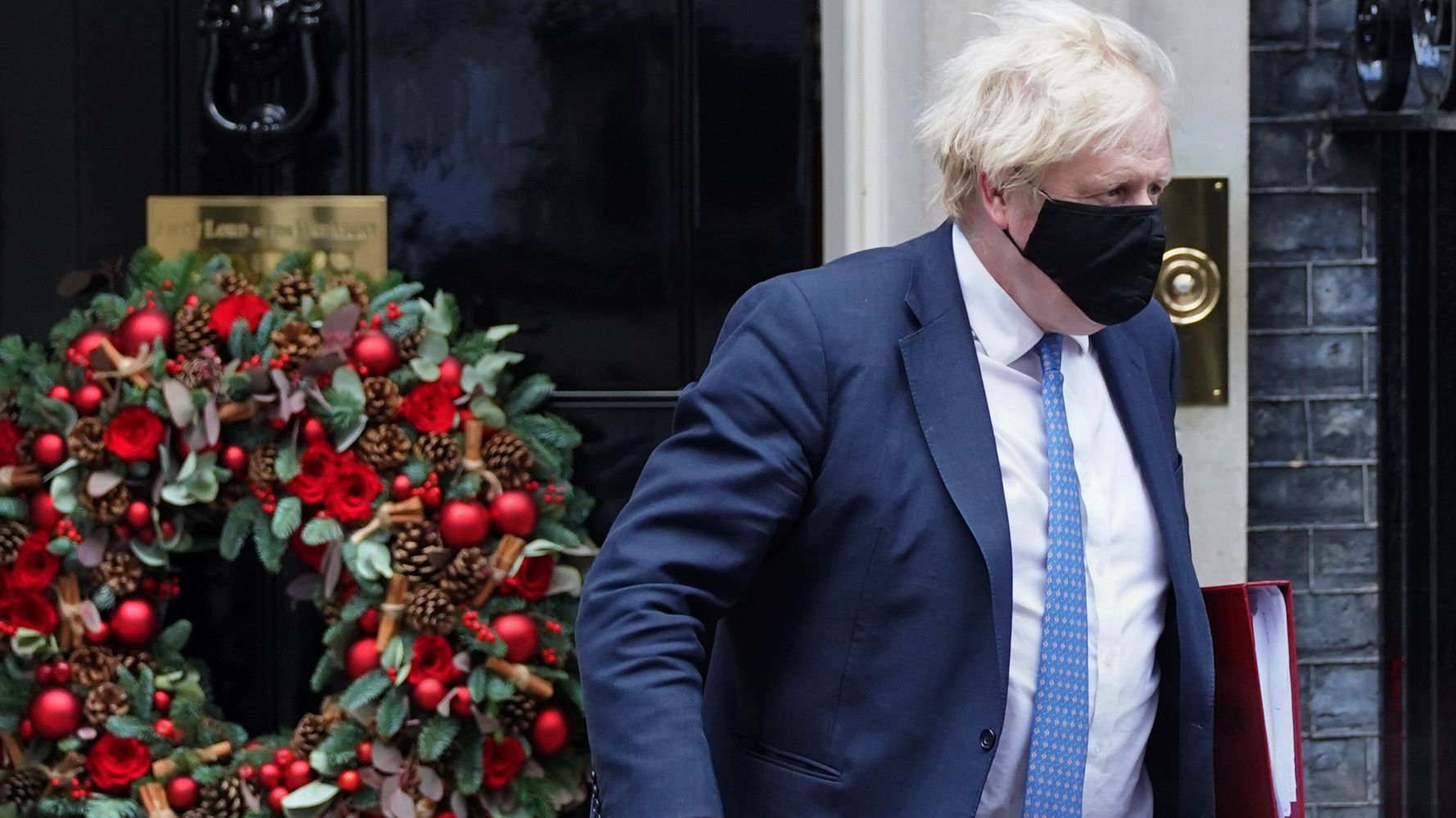 Downing Street Christmas Party: What We Know Now
1 min ago 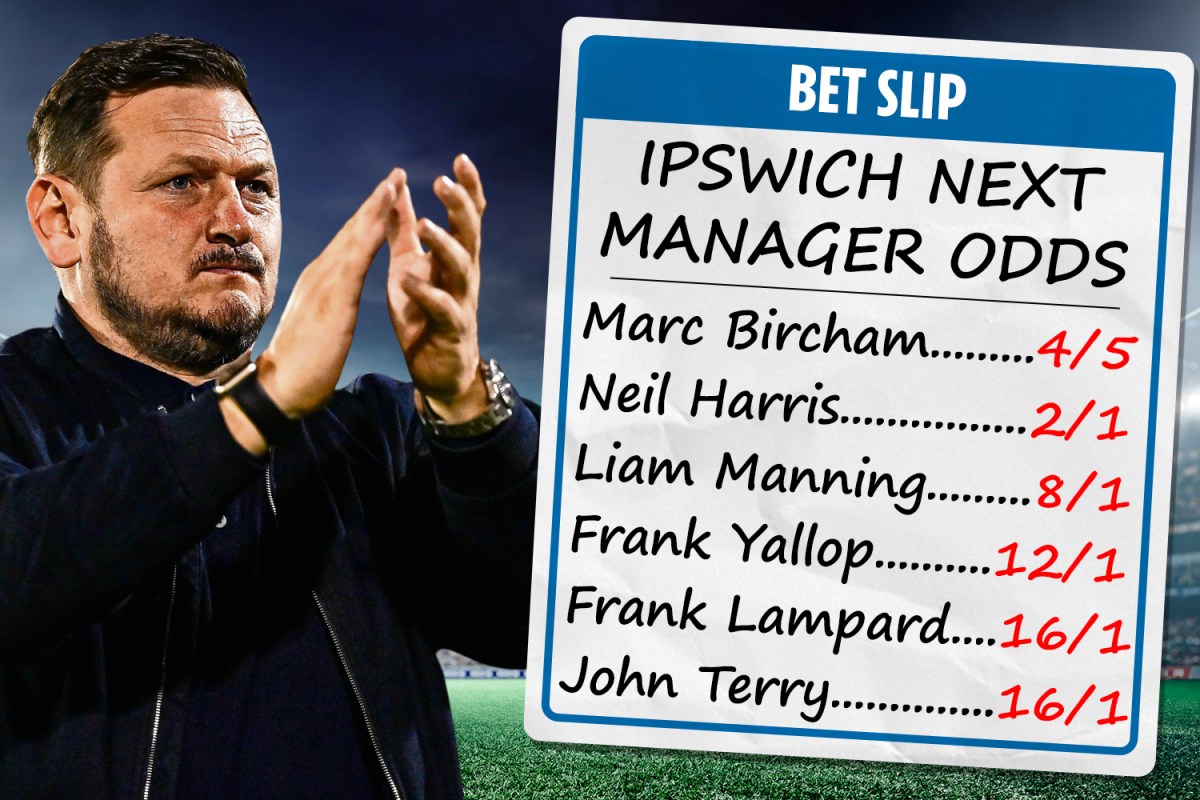