President Joe Biden is seeking to rally partners in Latin America against Cuba as the island nation lambasted the United States’ efforts to politically isolate the country it has already subject to a decades-long economic embargo.

Cuban Foreign Minister Bruno Rodríguez took to Twitter on Wednesday to reveal what he suspected to be a U.S.-made draft intended to be signed by foreign ministers as part of a joint statement by the Organization of American States, the 35-member state international bloc spanning the Western Hemisphere.

The top diplomats signing would “condemn the massive arrests and detentions of protestors in Cuba and call the government to respect the rights and freedoms of the Cuban people and free information to all Cubans.”

The statement further urged Havana “to respect the legally guaranteed rights and freedom of the Cuban people without fearing arrests or detentions” and “to free the detained for exercising the right to peaceful protests.” Specifically, it called for the granting of press freedoms and the restoration of internet access.

“The international community will not wane its support to the Cuban people and those who stand up for the basic freedoms that all peoples deserve,” the statement warned.

Rodríguez condemned the text, which appeared in both English and Spanish, as well as Washington’s broader campaign to align the region against Havana in the wake of historic protests across Cuba.

“I denounce that the US State Department is exercising brutal pressures on the governments of a group of OAS States, forcing them to support this statement or issue a similar one,” Rodríguez wrote.

He then challenged U.S. Secretary of State Antony Blinken and the State Department “to recognize or refute the authenticity” of the document.

Reached for comment by Newsweek, a State Department spokesperson did not explicitly say whether or not the alleged draft was genuine, but confirmed that the Biden administration is “exploring further options at the United Nations and the OAS to support the Cuban people and call for respect for human rights and universal freedom.”

The spokesperson also reiterated the content of the message, which echoed the theme of remarks delivered by interim U.S. representative to the OAS, Bradley A. Freden, during a virtual address last week.

“The Cuban government tries to silence its people by arresting, jailing, and censoring them,” the spokesperson said. “It cannot silence their voices.”

To enforce this, the White House is searching for partners to deliver a common message on the situation.

And, as did the alleged draft joint OAS ministerial statement, the spokesperson cited the U.S. policy as being one rooted in the Universal Declaration of Human Rights.

“We will urge our partners to respect them,” the spokesperson said, “no matter what other differences we may have with regard to Cuba.”

These differences were made apparent last month when the United Nations General Assembly delivered a near-unanimous 184-2 condemnation of the ongoing Cold War-era U.S. trade restrictions imposed on Cuba. The U.S. and close ally Israel were the only ones to oppose, while nearly all OAS members voted in support, with only Brazil and Colombia abstaining.

In remarks shared with Newsweek at the time, Cuban permanent representative to the U.N., Pedro Luis Pedroso Cuesta, estimated that the sanctions have cost the country more than $147.8 billion since their inception in the wake of Fidel Castro’s 1959 revolution and the subsequent adoption of communism.

Six decades later, Cuban President Miguel Díaz-Canel, the first outside of the Castro family to act as head of state and head of the ruling Communist Party, has acknowledged room for reforms in the wake of the rare demonstrations accusing his government of not restricting freedoms and failing to provide adequate goods and services, including COVID-19 vaccines.

At the same time, he and his top officials have blamed the U.S. for stirring unrest via social media campaigns and of compounding Cuba’s economic woes through the embargo at a time of international financial strain due to the pandemic.

Declarations of support for Cuba and warnings against outside intervention have been expressed by regular critics of U.S. foreign policy such as China, North Korea, Russia and Syria. In Latin America itself, Cuba has received declarations of support from Argentina and leftist-led Bolivia, Mexico, Nicaragua and Venezuela, the latter two of which have also been subject to U.S. sanctions and political pressure.

Those backing the U.S. position include Brazil and Colombia, which has been criticized due to its own crackdown on anti-government protests that turned violent earlier this year.

Biden’s next steps on Cuba remain uncertain as his administration continues its review of policies inherited by his predecessor, former President Donald Trump. The prior U.S. leader reversed the historic warming of ties with Cuba pursued under former President Barack Obama, who Biden served as vice president, and tightened measures against Havana.

On the campaign trail in September, Biden said he would “try to reverse the failed Trump policies that inflicted harm on Cubans and their families,” but his administration has offered indications of new restrictions to come.

State Department spokesperson Ned Price told reporters Wednesday that the administration was “confident” that “there is more room” for sanctions against Cuba.

“There are broad sanctions imposed against Cuba, of course, with humanitarian carve-outs and tools we can use to ensure that much-needed humanitarian supplies can reach the Cuban people,” Price said, “but we are confident that we have policy tools available to us, to potentially include sanctions, that could be wielded against specific individuals who may be responsible for some of what we’ve seen.” 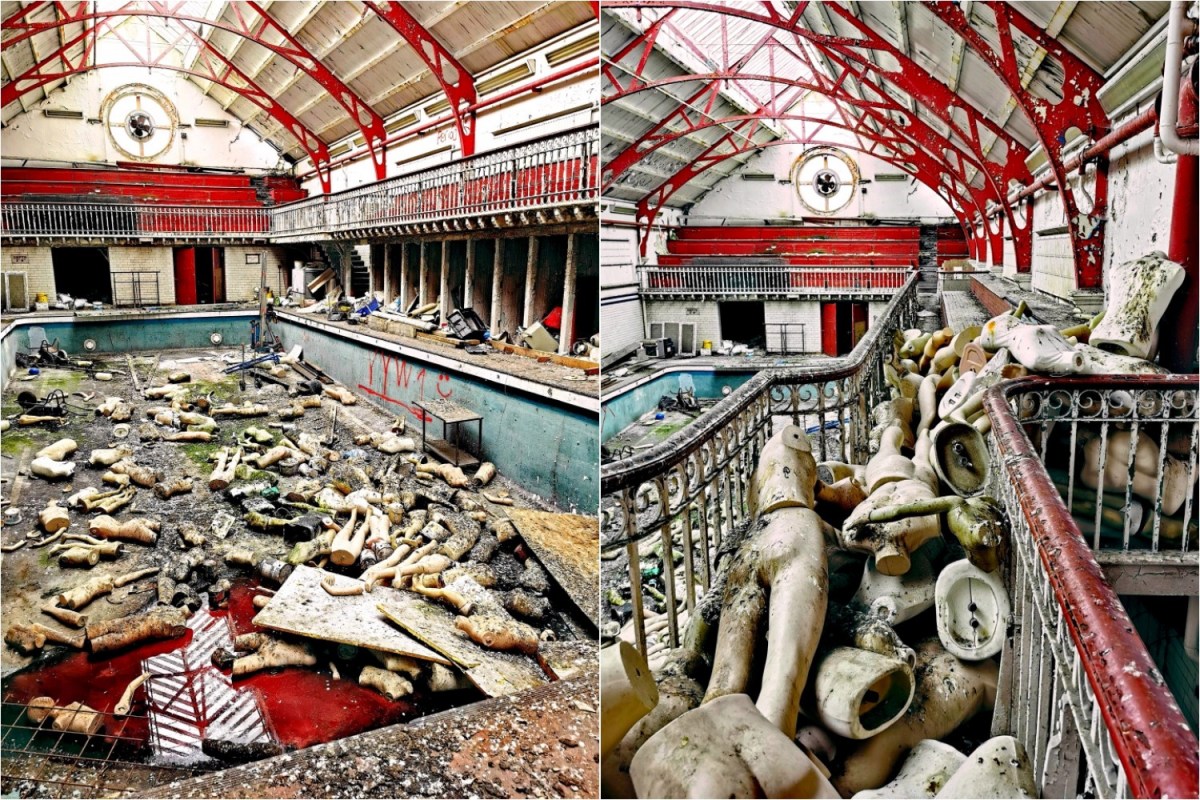 Inside eerie abandoned Glasgow school with creepy mannequins scattered around 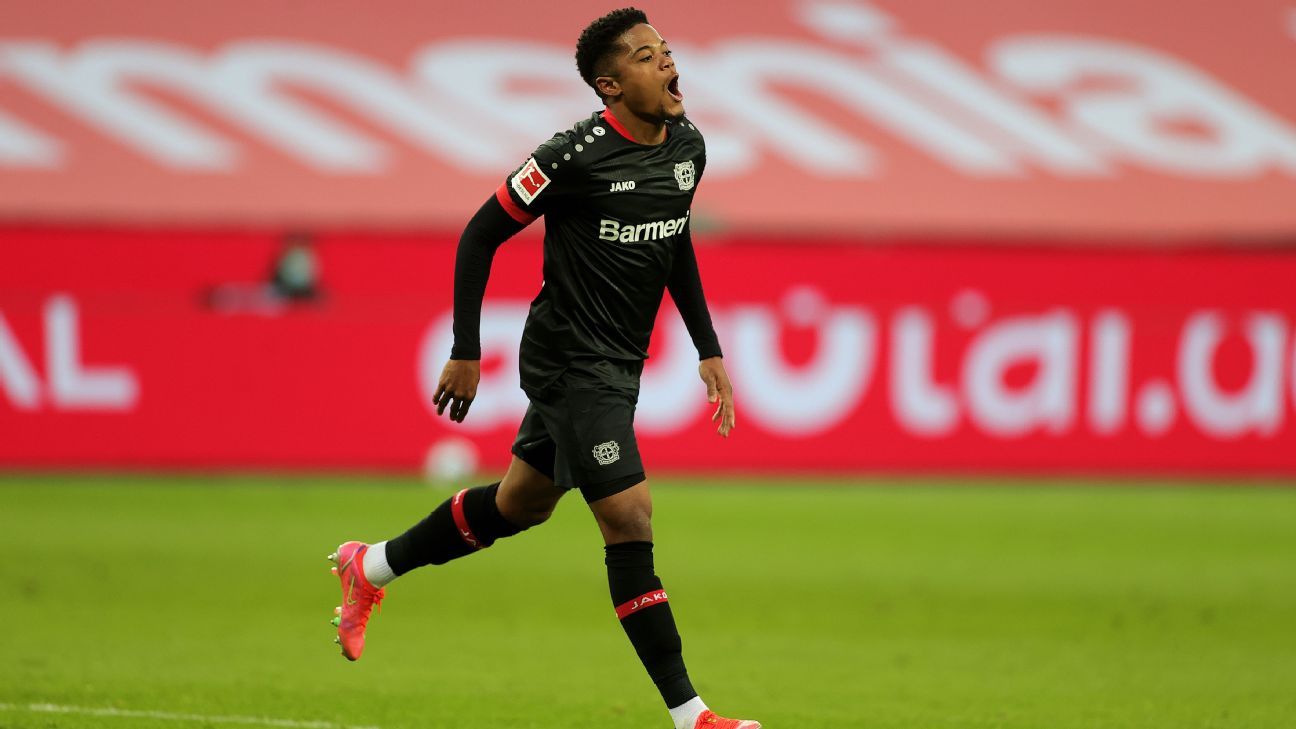 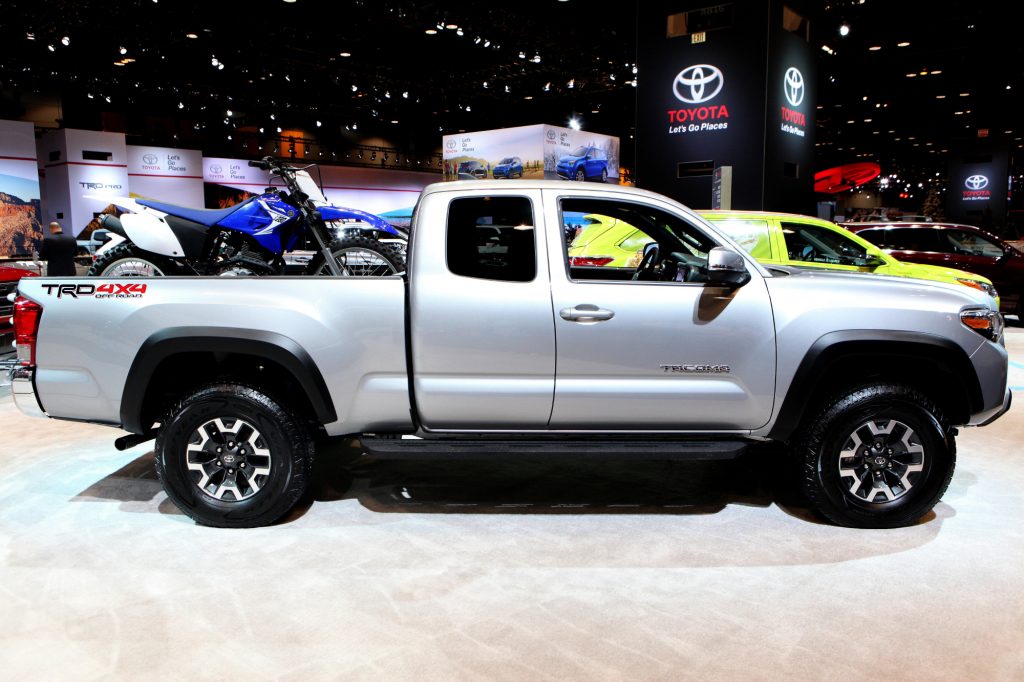 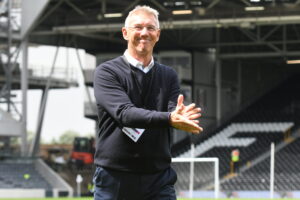 Nigel Adkins: Time will tell if Charlton can do any further business before season starts next weekend
11 mins ago

Nigel Adkins: Time will tell if Charlton can do any further business before season starts next weekend 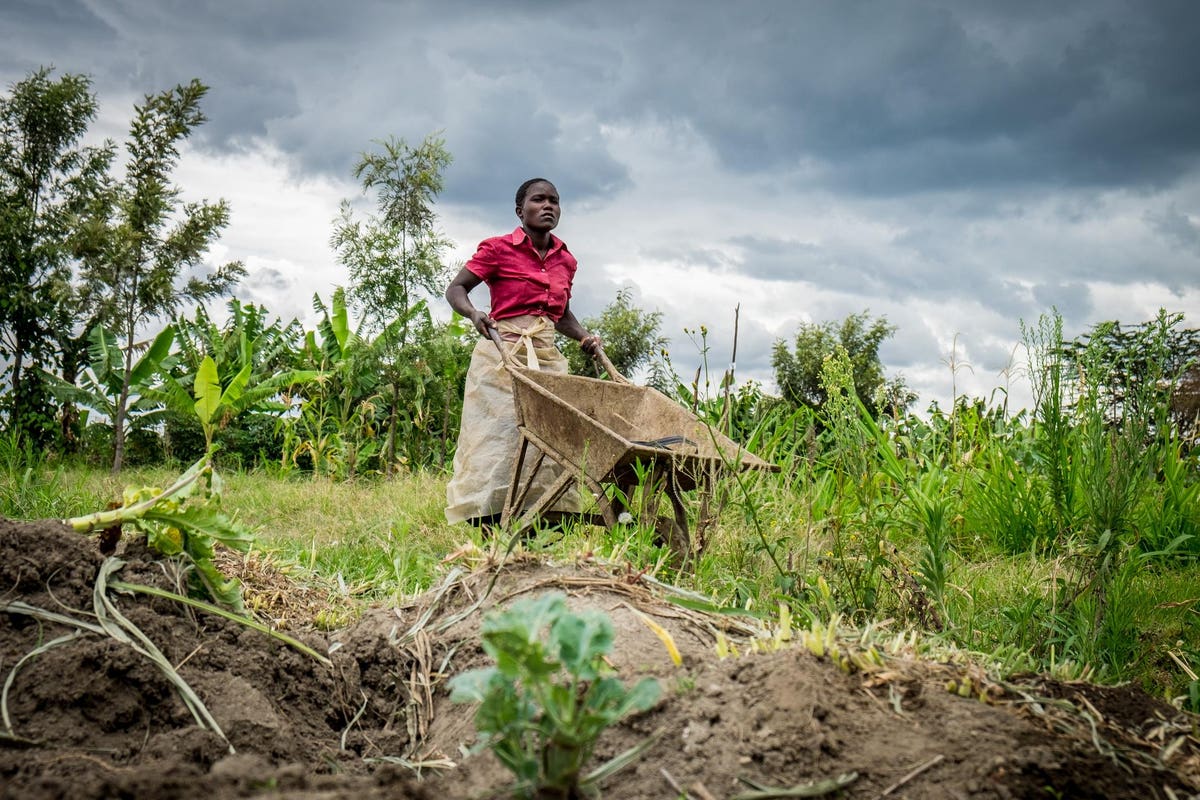