Bette Midler is facing heavy criticism over a tweet she posted suggesting the word “woman” is being “stripped” and “erased”.

On Monday afternoon, the Hocus Pocus actor wrote on Twitter: “WOMEN OF THE WORLD! We are being stripped of our rights over our bodies, our lives and even of our name!

“They don’t call us ‘women’ anymore; they call us ‘birthing people’ or ‘menstruators’, and even ‘people with vaginas’!”

“Don’t let them erase you!” she added. “Every human on earth owes you!”

WOMEN OF THE WORLD! We are being stripped of our rights over our bodies, our lives and even of our name! They don’t call us “women” anymore; they call us “birthing people” or “menstruators”, and even “people with vaginas”! Don’t let them erase you! Every human on earth owes you!

Bette was presumably responding to calls to use terms like “pregnant people” to make the language around fertility, pregnancy and abortion care more inclusive towards transgender men and members of the non-binary community who are able to get pregnant and give birth.

After Bette’s tweet was shared, many critics – including the feminist author Roxane Gay and drag queens Panti Bliss and Crystal – responded to the two-time Oscar winner, explaining why trans-inclusive language does not erase women.

Many of Bette’s fans also voiced their disappointment with the Beaches star’s comments, particularly given her long-held position as a role model within the LGBTQ+ community:

No one is trying to erase women with inclusive language about people who need abortion care. No one is calling you anything but what you prefer. You should extend that courtesy in return.

‘I’m excited about drinks with some birthing people I went to school with…we are having a proper mensturators night out!’ Let me know when this happens. Right now it’s just a kind nod to inclusion of a tiny minority.

Oh Bette. Trans people and those who love and support them have no problem with the term or concept of “women”.

We’re just after inclusive language when appropriate and needed, to ensure often-vulnerable people are included and protected.

Really disappointed in this as a trans man and a Bette Midler fan.

Bette, including trans men in the conversation about reproductive health does not harm women. We have the same organs, and even greater vulnerability, as cis woman.

Bette, this is disappointing to see from you. These are terms we use to include trans men and non-binary people who can get pregnant. It is absurd and dangerous to be lumping attempts at trans inclusivity in with right wing attempts to control our bodies as threats

Trans people did not overturn Roe V Wade. Trans people tend to be one of the most pro-choice groups of people you’ll ever meet, as bodily autonomy in medical care is kind of crucial to trans existence. They are not your enemy

Bette, as a fan, seeing this tweet from you is just heartbreaking. The point of the anti-choice movement is to try and control the bodies of people assigned female at birth, including trans men, and force gender identities and gender roles on *all* of us. https://t.co/xxGbHMri8H

That language is reflective of the reality that simply not just cisgender women menstruate or have need of reproductive healthcare. It takes away nothing from anyone to update and use accurate terminology as our understanding evolves. 💙🏳️‍⚧️

The fight for women’s rights INCLUDES trans people – trans rights do not erode women’s rights. We’re all fighting this together and this trans-exclusionary rhetoric does NOTHING to help that.

Bette – you are a woman. Some other people who give birth are not women. That’s ok!

This is disappointing. Women are people. It’s important in the current battle for abortion rights and bodily autonomy to clearly address the sexism women face, remind everyone that women are people, and support our trans siblings, many of whom can get pregnant but are not women.

I am not a woman. I menstruate. I’m in IVF & trying to gave a baby & will be a pregnant person. I thought you were an ally to queer folks but I guess queers like me don’t count to you.

It’s because not only women menstruate, give birth, or have vaginas. Trans men do all of these things, as do non-binary folks. I love you so much, Bette, but you gotta do better here.

Nobody is trying to replace women by using more inclusive language when it comes to healthcare. And I for one don’t feel that my ~womanhood is diminished by being called a ‘person.’ Kind of the opposite, actually.

No. Don’t fall for the anti-trans panic fake nonsense. No one is erasing women. In a few small healthcare cases where appropriate they are using trans inclusive language. That’s all.

In recent times, Bette has become known for her candid tweets on a variety of political issues, and was among former president Trump’s most vocal critics.

However, over the years, she has come under fire on a number of occasions due to ignorant gaffes within her criticism.

She has not commented publicly on the backlash to her latest remarks, though she was active on Twitter throughout Monday afternoon and into the night. 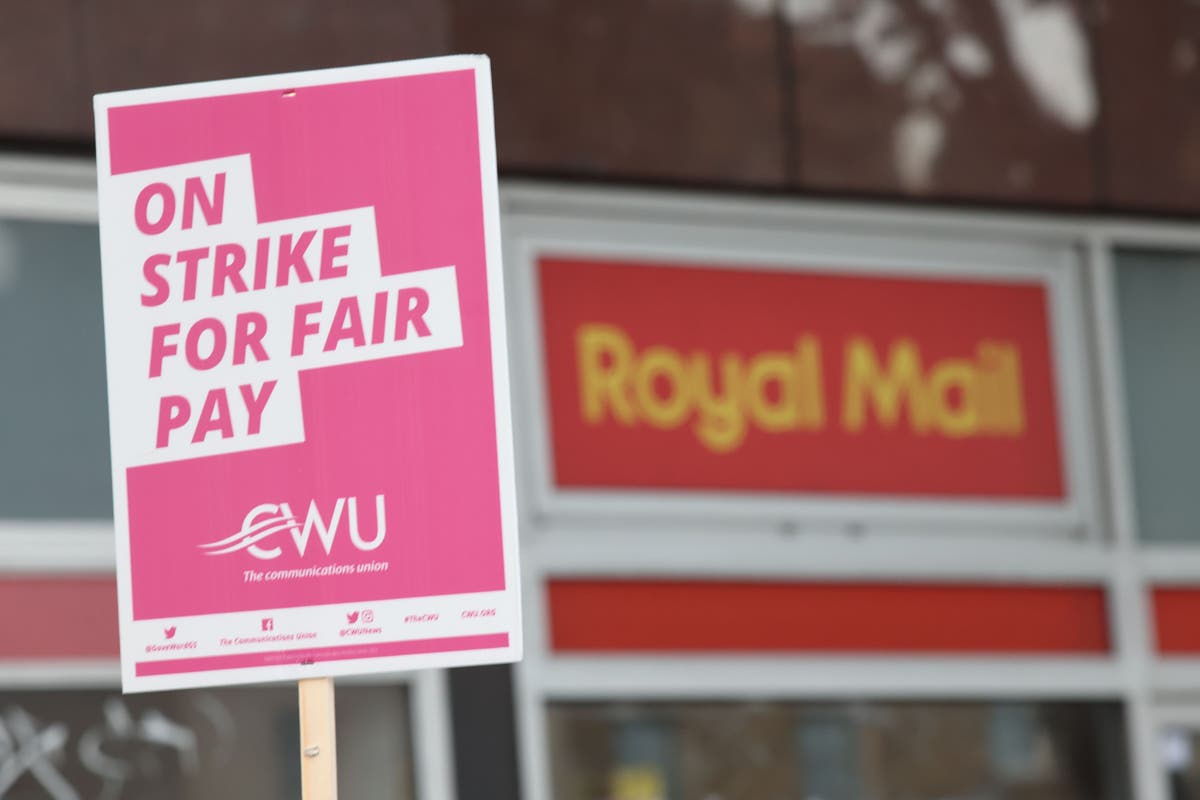 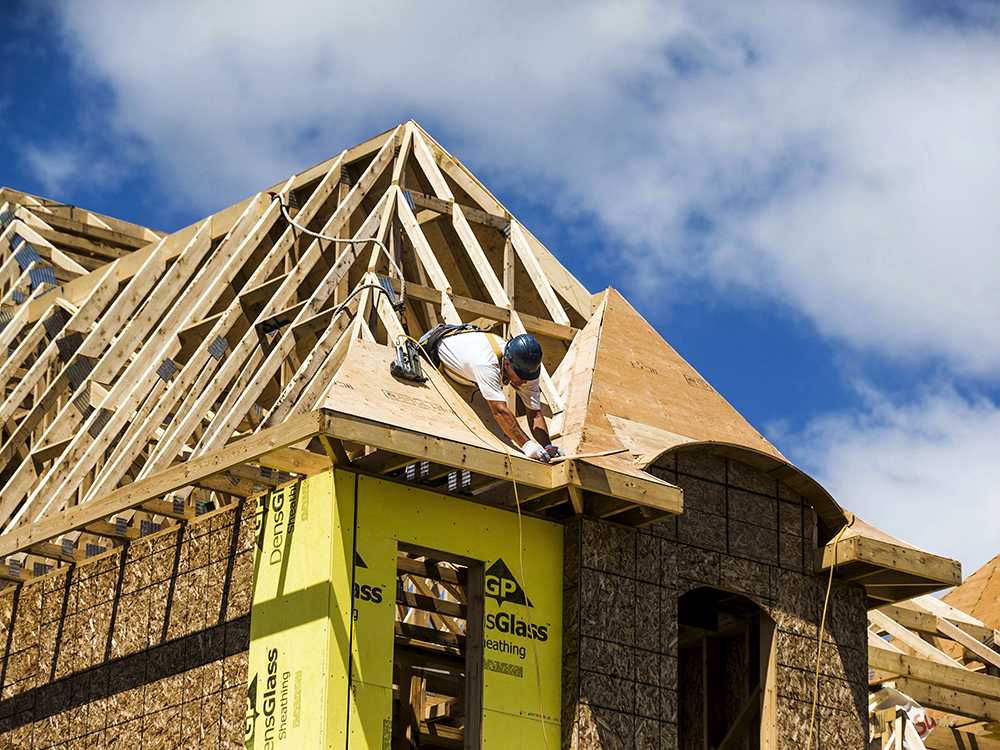 Contraction ‘only a matter of time’: What the GDP numbers say about Canada’s economy
3 mins ago 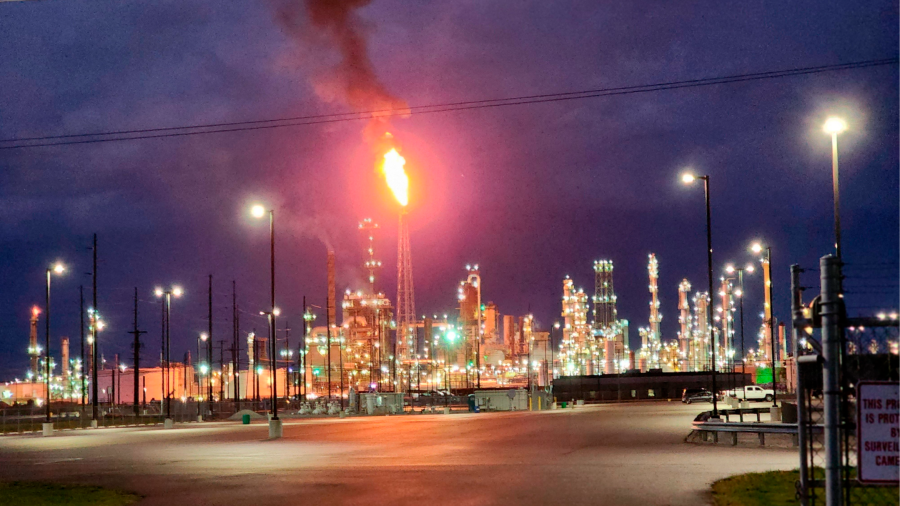 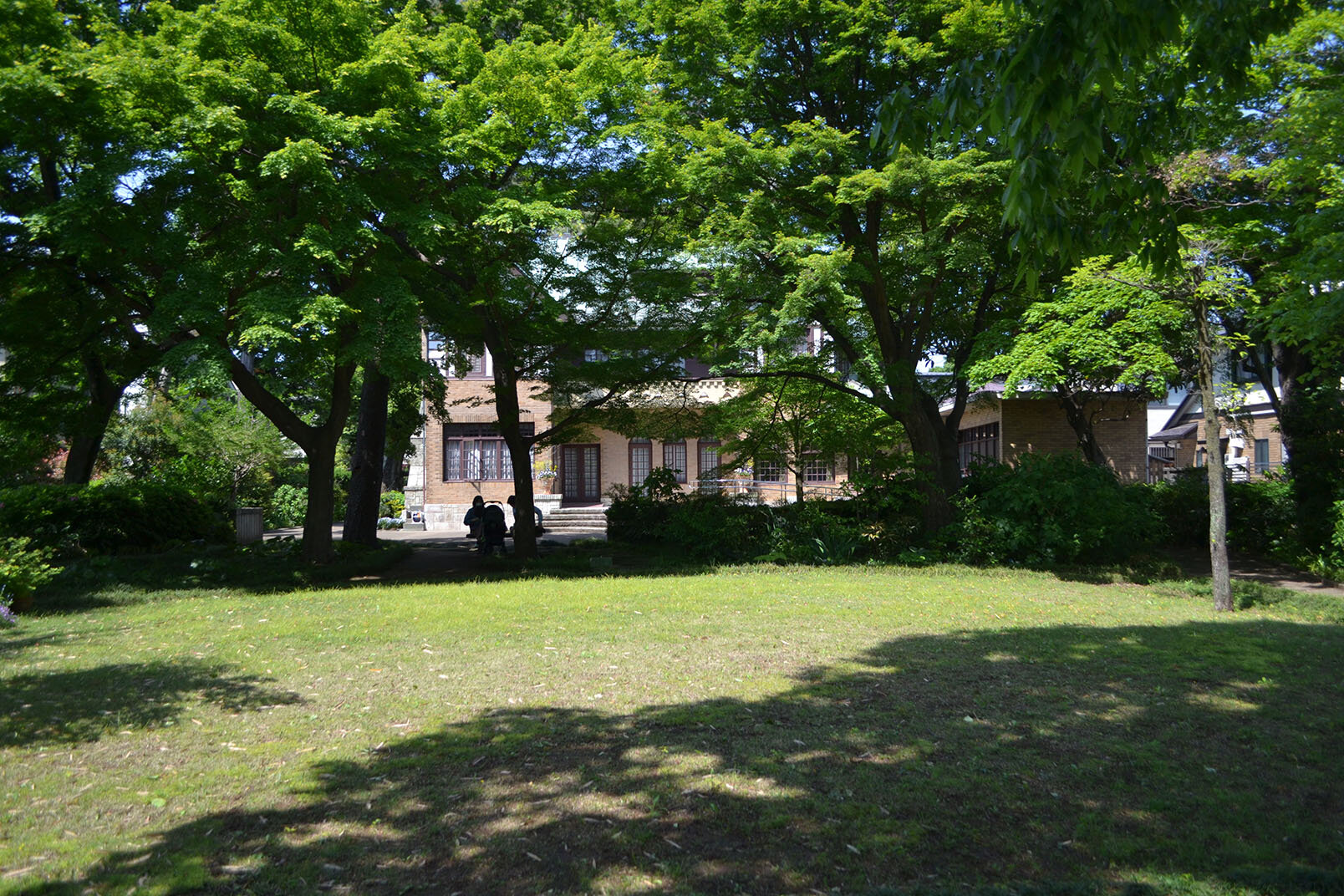 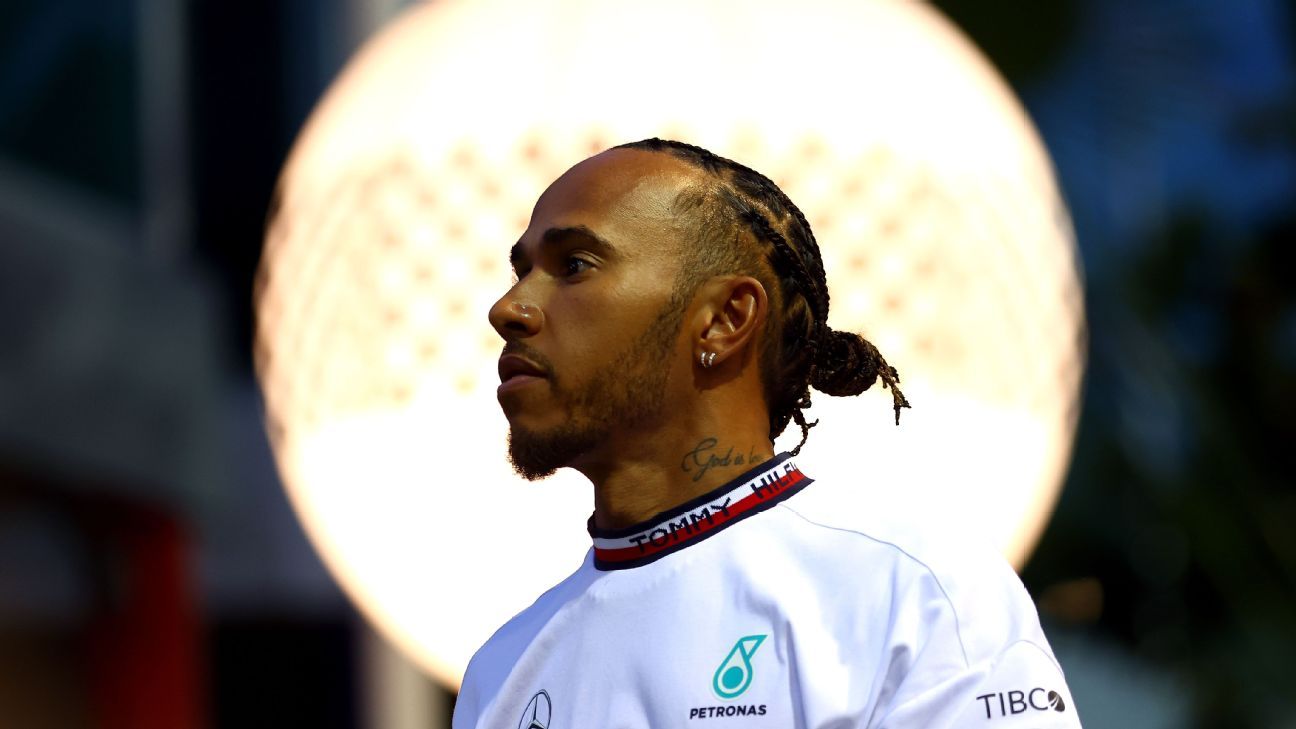