Berlin’s Neue Nationalgalerie, a modern art museum designed by Bauhaus pioneer Ludwig Mies van der Rohe, has reopened to the public after a six-year refurbishment of the glass-fronted building.

ermany’s culture minister, Monika Gruetters, said during a celebration ceremony on Saturday that the occasion marked the museum’s “brilliant comeback as a pilgrimage site for lovers of modern art and as a stage for contemporary artists”.

Mies van der Rohe was the last of three directors of the Bauhaus school of art and design, which started work in 1919 and was forced to shut down shortly after the Nazis came to power in 1933. He later emigrated to the United States.

The Neue Nationalgalerie was Mies van der Rohe’s only post-Second World War building in Germany. It was built in then-West Berlin, not far from the Berlin Wall that divided the city for much of the Cold War. The museum opened in 1968, the year before the architect’s death.

Berlin Mayor Michael Mueller said that, shortly after the Wall was built, the building, with its transparent facade, stood for “progress, the avant-garde and modern, openness and internationality”, news agency dpa reported.

The museum is reopening with three exhibitions: a selection of key works from its collection, a show of works by sculptor Alexander Calder, and another dedicated to film and media artist Rosa Barbra.

Berlin is creating more space to show its contemporary art collection by building a new Museum of the 20th Century next door to the Neue Nationalgalerie. 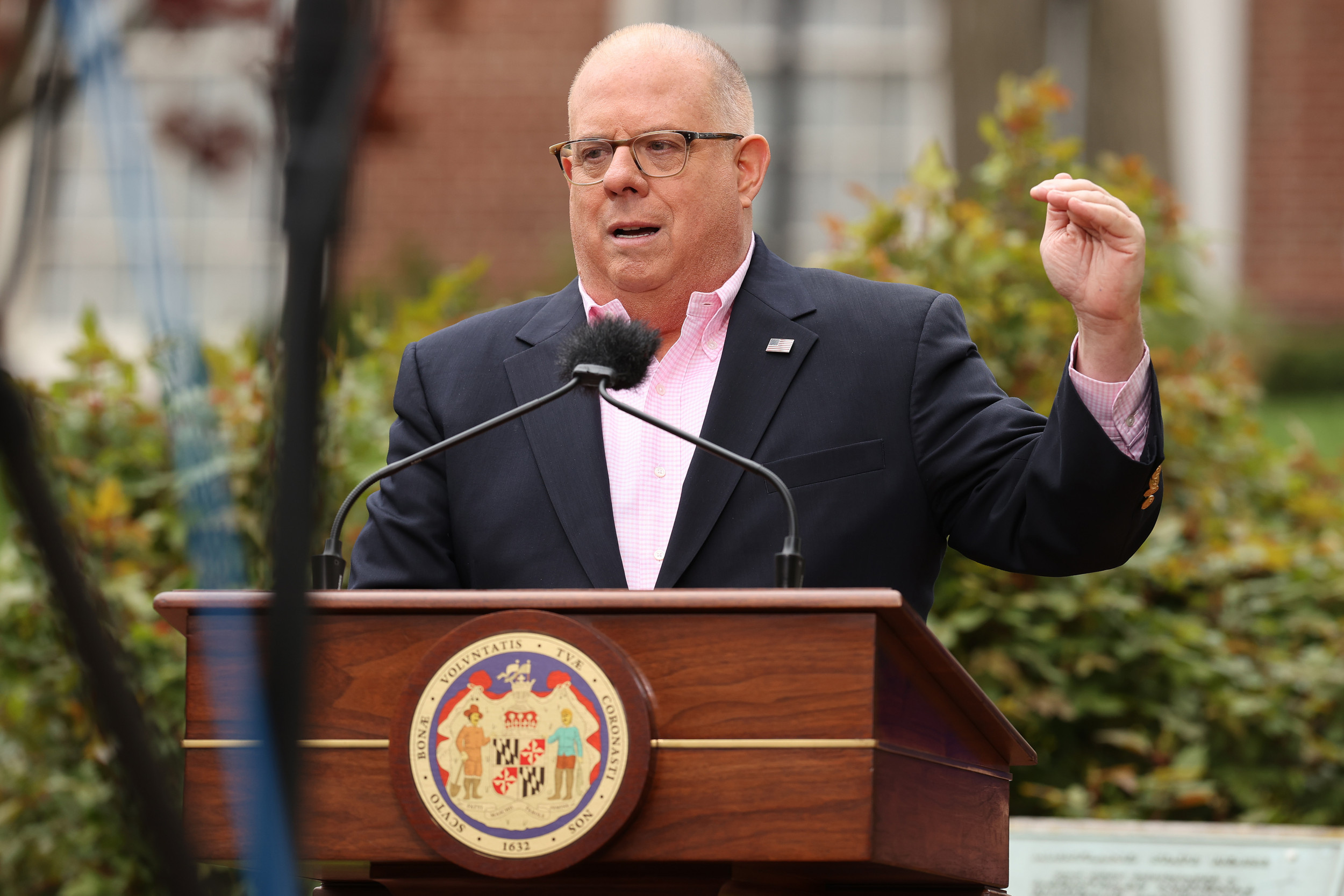