Four civilians are due to be launched to the International Space Station (ISS) on Friday on what will be the first ever fully private mission to the orbiting lab.

Called Axiom Mission 1 or Ax-1, the mission will see four people—none of whom are currently professional astronauts—launch to space in a capsule attached to the top of a SpaceX Falcon 9 rocket.

The crew consists of Michael López-Alegría, a Spanish-American former NASA astronaut who has already gone to space four times before and will serve as the mission commander; Larry Connor, a U.S. entrepreneur who will be the mission pilot; Mark Pathy, a Canadian entrepreneur and investor who will be a mission specialist; and Eytan Stibbe, an Israeli former fighter pilot and current investor who will also be a mission specialist.

Ax-1 is due to start on Friday morning, April 8, as the SpaceX rocket carrying the four astronauts is scheduled to take off at 11:17 a.m. ET from Launch Complex 39A at NASA’s Kennedy Space Center in Florida.

Live coverage will be a joint effort between Axiom, NASA, and SpaceX. It will begin at 7:50 a.m. this morning and will follow the astronauts as they head into their space capsule ahead of launch. The coverage is expected to end at approximately 11:30 a.m. ET.

A broadcast is also due to take place when the astronauts dock at the ISS on April 9. This is expected to start at around 5:30 a.m. ET that morning.

The four men are expected to spend eight days on the ISS altogether with an additional two days spent traveling to and from it. While on board, they are expected to conduct scientific research as well as “outreach and commercial activities,” according to NASA.

The mission has not come cheap for the soon-to-be private astronauts, costing them $55 million each according to The Verge. This includes use of the ISS’s life support systems, supplies, and power.

Axiom is a private space company founded in 2016 that aims to establish the world’s first commercial space station. It was co-founded by Michael Suffredini, who was NASA’s International Space Station program manager from 2005 to 2015.

Ax-1 will be the company’s first mission. It has already planned for more with Ax-2 expected to fly early in 2023.

In the coming years Axiom is aiming to play an increasingly prominent role in the ISS’s operation. In 2020, NASA awarded the company $140 million to help it add another module to the space station which would be commercial and habitable.

Over time, Axiom hopes to make multiple additional ISS modules that could one day form an entirely new space station even after the ISS is decommissioned. 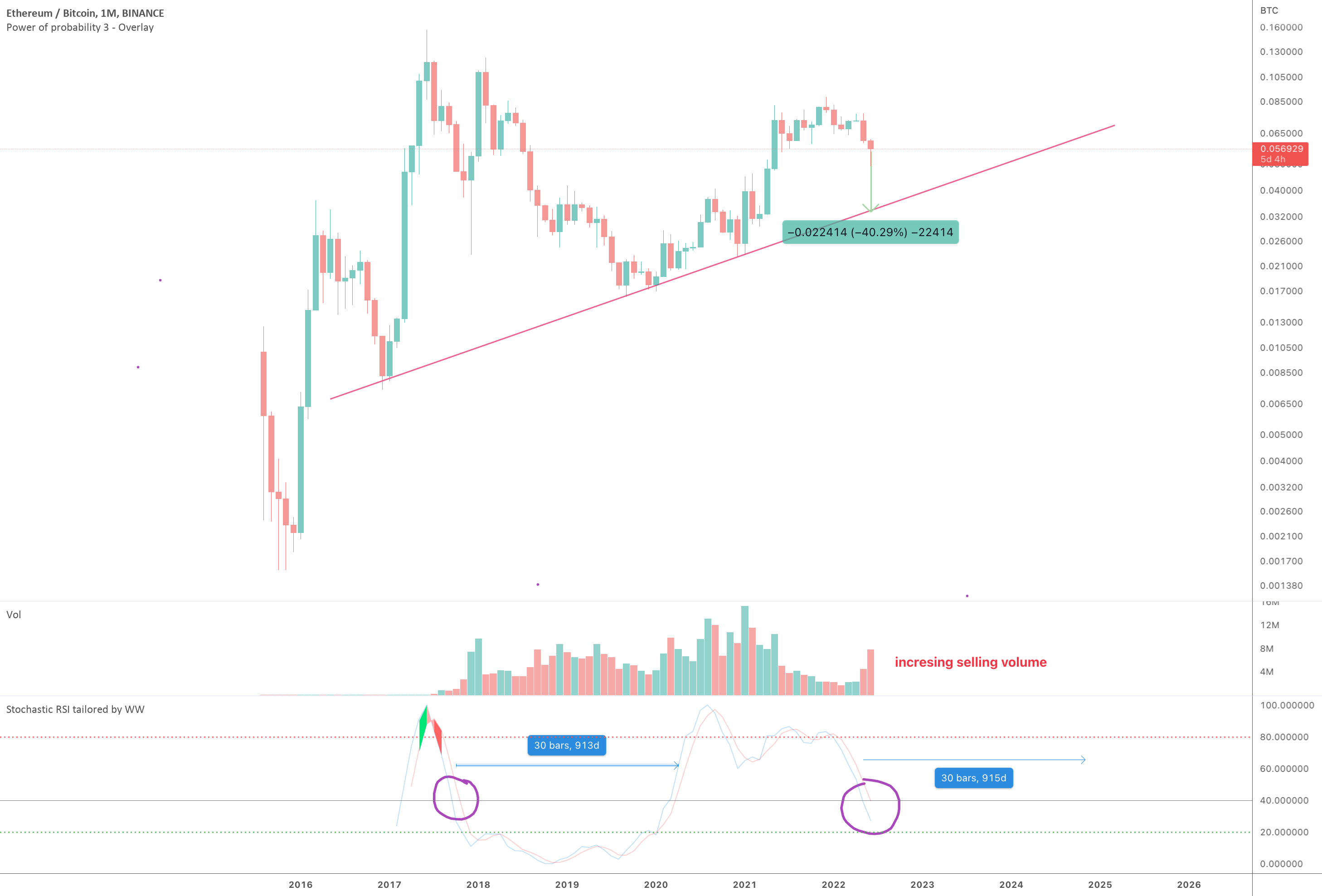 Ethereum has not done this since November 2017 for BINANCE:ETHBTC by without_worries
2 mins ago

Ethereum has not done this since November 2017 for BINANCE:ETHBTC by without_worries

You can replace DLSS with AMD FSR 2.0 in Cyberpunk 2077 with this mod
3 mins ago

You can replace DLSS with AMD FSR 2.0 in Cyberpunk 2077 with this mod 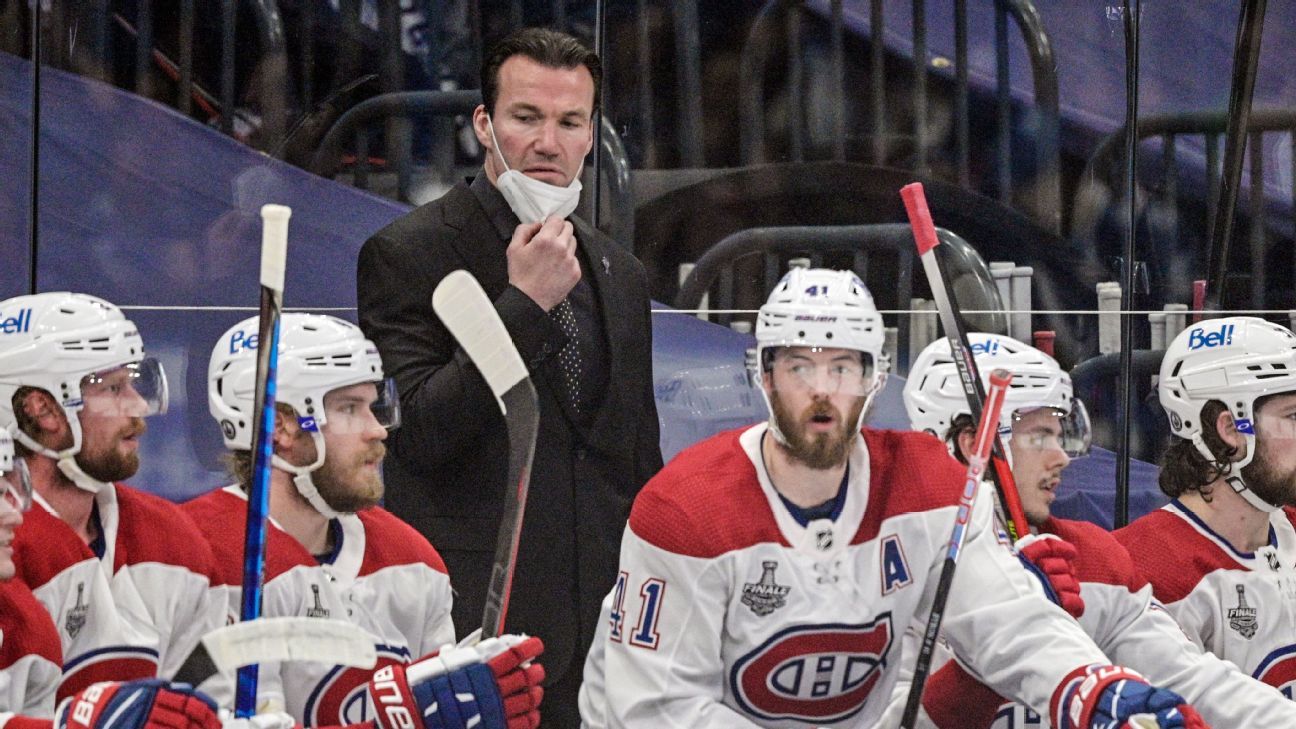 Source: Blackhawks to hire Richardson as coach
4 mins ago