Paul Connolly, who died after he sustained serious injuries during an incident in Athlone last weekend, has been remembered as someone with a “heart of gold”.

r Connolly (48), from Edenderry, Co Offaly, died after he sustained serious injuries during an alleged assault in Athlone, Co Westmeath, on Saturday.

He had been on a stag night in the town.

Mourners heard that Mr Connolly was a “great character” who loved all things music and movies, especially Bruce Springsteen and Rocky Balboa.

He was one of 12 children and was described as a “big child at heart”.

A number of symbols were brought to the altar to represent Paul’s life including a family photo, gym weights and a DVD and CD to represent his love of film and music.

Paul’s niece Shauna said the Connolly family have been “rocked” by his tragic passing.

“On behalf of the Connolly family, I would like to extend my gratitude to everyone who came here today to honour the life of Paul Babs Connolly,” she said.

“I know that the town of Edenderry and the rest of Ireland are shaken by his sudden loss of life. And during this time of unimaginable grief, your words of kindness and support have been a great comfort to us all.

“I want to start off by saying that Babs’ life will not be reduced to unpleasant headlines or media sound bites. In the days that followed Babs’ death, I’ve come to realise that grief is just love with no place to go.

“It’s the heaviness in your chest from the weight of such loss. All of us have known Babs in a variety of ways, brother, uncle, cousin and loving friend. But it’s safe to say that however Babs entered your life, he added to it in his own unique way.

“Babs grew up on Assumption Road with his parents Major and Bridie and his siblings and is predeceased by his baby sister Martina.

“Growing up in a big family like this I’m sure you can only imagine the shenanigans that went on in that household with so many personalities and messers under one roof.

“As an uncle, Babs was a huge influence on all his nieces and nephews, and he was always happy to share his passions with us.

“He introduced us all to his favourite singers and bands such as Queen, Guns n Roses and of course Bruce Springsteen, who were always blasting out of his record player.

“Babs was also a loyal and caring friend, and he was always there when you needed him. He loved his friends deeply and they loved him in return. They were brothers until the end.

“It’s been said to me so many times this week that Edenderry has lost one of its great characters. We love you Paul, Rest In Peace.” 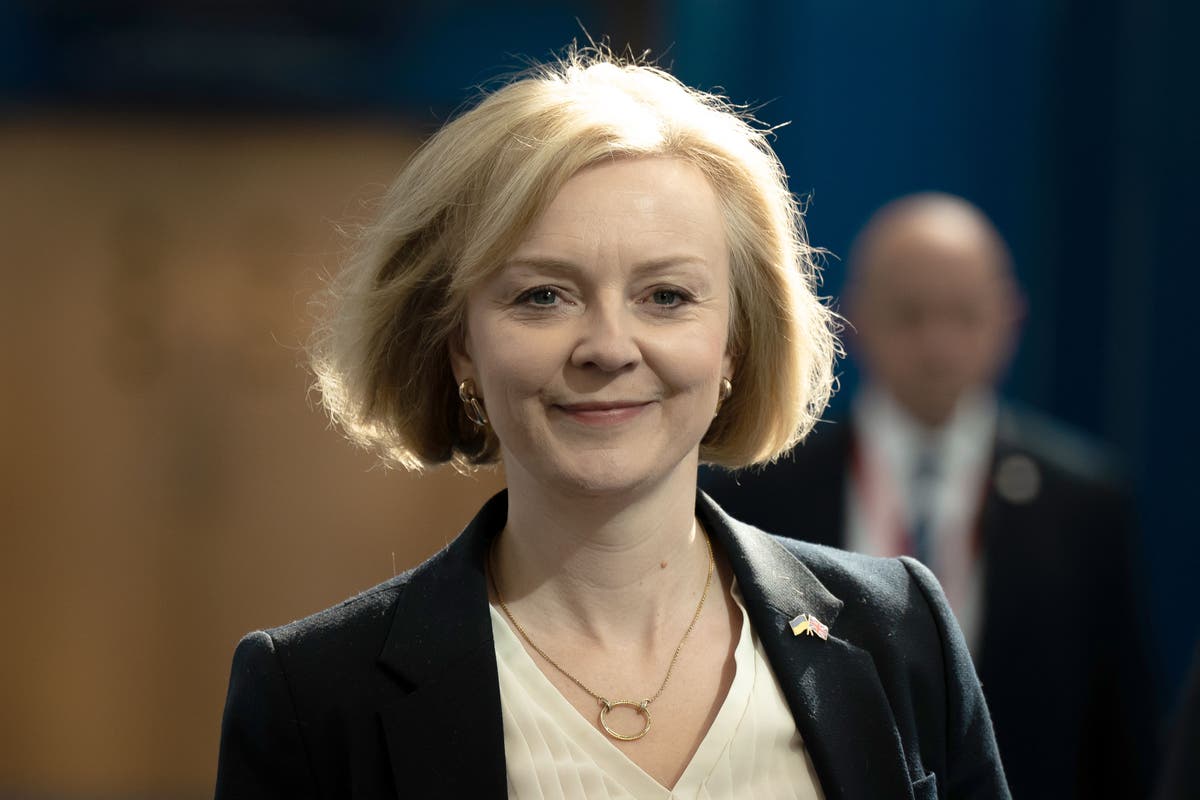 Match.com ‘Things that make him realise I’m a keeper’ ad banned
5 mins ago