The family of Ashli Babbitt (pictured) is set to sue the U.S. Capitol Police and the officer who shot her dead during the January 6 Capitol riot

The family of Ashli Babbitt is set to sue the U.S. Capitol Police and the officer who shot her dead during the January 6 Capitol riot.

They will seek at least $10million and will serve Capitol Police within 10 days, the family’s lawyer Terry Roberts told Zenger.

Babbitt, a 35-year-old Air Force veteran, was shot through a window by an unidentified officer as she and other Trump supporters tried to break into an area near the House floor.

Roberts said the suit would cover economic losses from Babbitt’s death as well as other claims including punitive damages, estimating that $10million would be ‘a good estimate’ of the total amount sought.

The civil suit from the family follows an April 14 decision by federal prosecutors not to charge the officer after months of deliberation.

She is struck in the shoulder by a bullet and falls to the ground after an officer opens fire through a window. Video clips posted online showed Babbitt (pictured top right climbing through a broken door), wearing a stars and stripes backpack, stepping up and beginning to go through the waist-high opening of an area of the Capitol known as the Speaker’s Lobby when a gunshot is heard

‘A rookie police officer would not have shot this woman.If she committed any crime by going through the window and into the Speaker’s Lobby, it would have been trespassing. Some misdemeanor crime. All a rookie cop would have done is arrest her,’ Roberts told Zenger.

‘And he has plenty of other officers there to assist with arrest,’ he said, referring to the officer who shot Babbitt. ‘Whose life is he saving by shooting her? … She’s not brandishing a weapon. She’s on the window ledge. And there’s no reason to think she’s armed.’

Babbitt travelled from her home in California to Washington D.C. to attend the riot, in which five people died, including a Capitol Police officer who was sprayed with a chemical substance and died of natural causes the following day.

Justice Department prosecutors said they decided not to file criminal charges against the officer who shot Babbitt after reviewing video of the shooting, along with statements from the officer involved as well as other officers and witnesses.

They also examined physical evidence from the scene and reviewed the autopsy results.

‘Based on that investigation, officials determined that there is insufficient evidence to support a criminal prosecution,’ the department said in a statement. Prosecutors have filed charges so far against more than 400 defendants in the Capitol riots (pictured), with some facing allegations they conspired to storm the building in advance The Justice Department does not bring criminal charges in most police shootings it investigates in part because of the high burden for prosecution.

Criminal charges were not expected in this case because videos of the shooting show Babbitt encroaching into a prohibited space, and second-guessing the actions of an officer during the violent and chaotic day would have been a challenge.

Prosecutors have filed charges so far against more than 400 defendants in the Capitol riots, with some facing allegations they conspired to storm the building in advance.

A law enforcement internal probe of the deadly attack on the Capitol has also found significant shortcomings within the police department charged with securing the complex.

The US Capitol Police inspector general, in two reports submitted to Congress last month, focused on ‘deficiencies’ within the police department’s unit that handles civil disturbances, along with poor coordination and training within its intelligence operations. 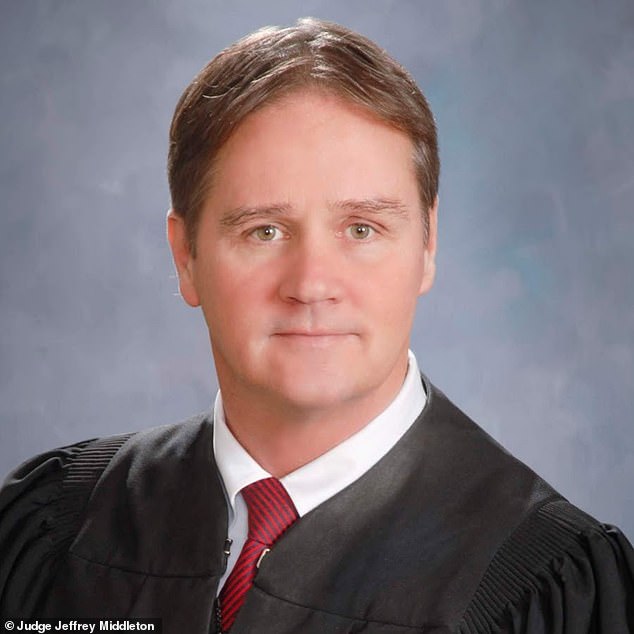 Boy, 13, killed after he and pals slept in bin before lorry came to pick it up
2 mins ago 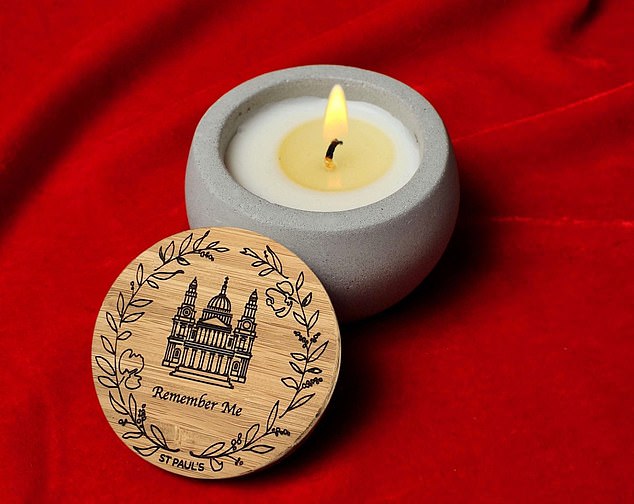 Covid Remember Me memorial fund nears £1.5m thanks to tycoon’s donation
3 mins ago