With too few organs to go around to satisfy the demand for transplants, scientists are now pinning their hopes on the possibility of 3D-printing technology.

In the United States alone, there are an estimated 112,000 people currently waiting for urgent transplants, and there is, therefore, plenty of demand for the possibility of 3D-printed organs.

The idea, however, has been beset with technical problems that have, to date, limited the type of organs that can be printed.

But researchers at the Stevens Institute of Technology, a private research university in New Jersey, are now pushing through these barriers by revamping a decades-old technique to reproduce any tissue type.

The work, led by Robert Chang, an associate professor in the mechanical engineering department at Stevens’ Schaefer School of Engineering and Science, could open up pathways for 3D printing any kind of organ at any time, even skin directly on an open wound.

Chang, whose work appears in the April issue of Scientific Reports, said: “Creating new organs to order and saving lives without the need for a human donor will be an immense benefit to healthcare. However, reaching that goal is tricky because printing organs using ‘bio-inks’ — hydrogels laden with cultured cells — requires a degree of fine control over the geometry and size of printed microfiber that current 3D printers simply can’t achieve.”

Chang and his team, including Ahmadreza Zaei, first author and doctoral candidate in Chang’s lab, hope to change that by fast-tracking a new 3D printing process that uses microfluidics — the precise manipulation of liquids through tiny channels — to operate at a far smaller scale than has been possible.

Zaeri said: “The recent publication aims to improve the controllability and predictability over the structure of the fabricated microtissues and microfibers enabled by microfluidic bioprinting technology.”

Chang said: “The scale is very important because it affects the biology of the organ.

“We’re operating at the scale of human cells, and that lets us print structures that mimic the biological features we’re trying to replicate.”

Besides operating on a smaller scale, microfluidics also enables multiple bio-inks, each containing different cells and tissue precursors, to be used interchangeably within a single printed structure, in much the same way that a conventional printer combines colored inks into a single vivid image.

That’s important because while researchers have already created simple organs such as bladders by encouraging the tissue to grow on 3D-printed scaffolding, more complex organs such as livers and kidneys require many different cell types to be precisely combined.

Chang said: “Being able to operate at this scale, while precisely mixing bio-inks, makes it possible for us to reproduce any tissue type.”

To streamline that process, Chang’s team created a computational model of a microfluidic printing head, enabling them to tweak settings and forecast outcomes without the need for laborious real-world experimentation.

Zaeri added: “Our computational model advances a formulaic extraction that can be used to predict the various geometrical parameters of the fabricated structures extruded from the microfluidic channels.”

The team’s computational models accurately predicted the results of real-world microfluidic experiments, and Chang is using his model to guide experiments on the ways that biological structures with various geometries can be printed.

The results of this research work can be used in the printing of combined multiple cell-types bio-ink that can replicate the tissue with gradients geometrical and compositional properties found at the intersection of bone and muscle.

Chang is also exploring using microfluidic-enabled 3D printing for the in-situ creation of skin and other tissues, enabling patients to have replacement tissues printed directly into a wound.

He said: “This technology is still so new that we don’t know precisely what it will enable. But we know it will open the door to creating new structures and important new types of biology.” 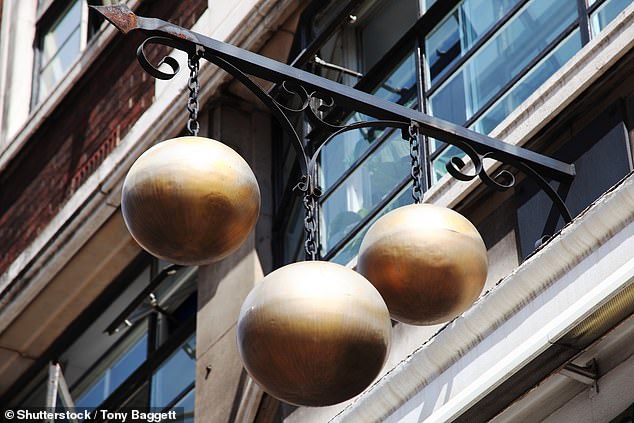 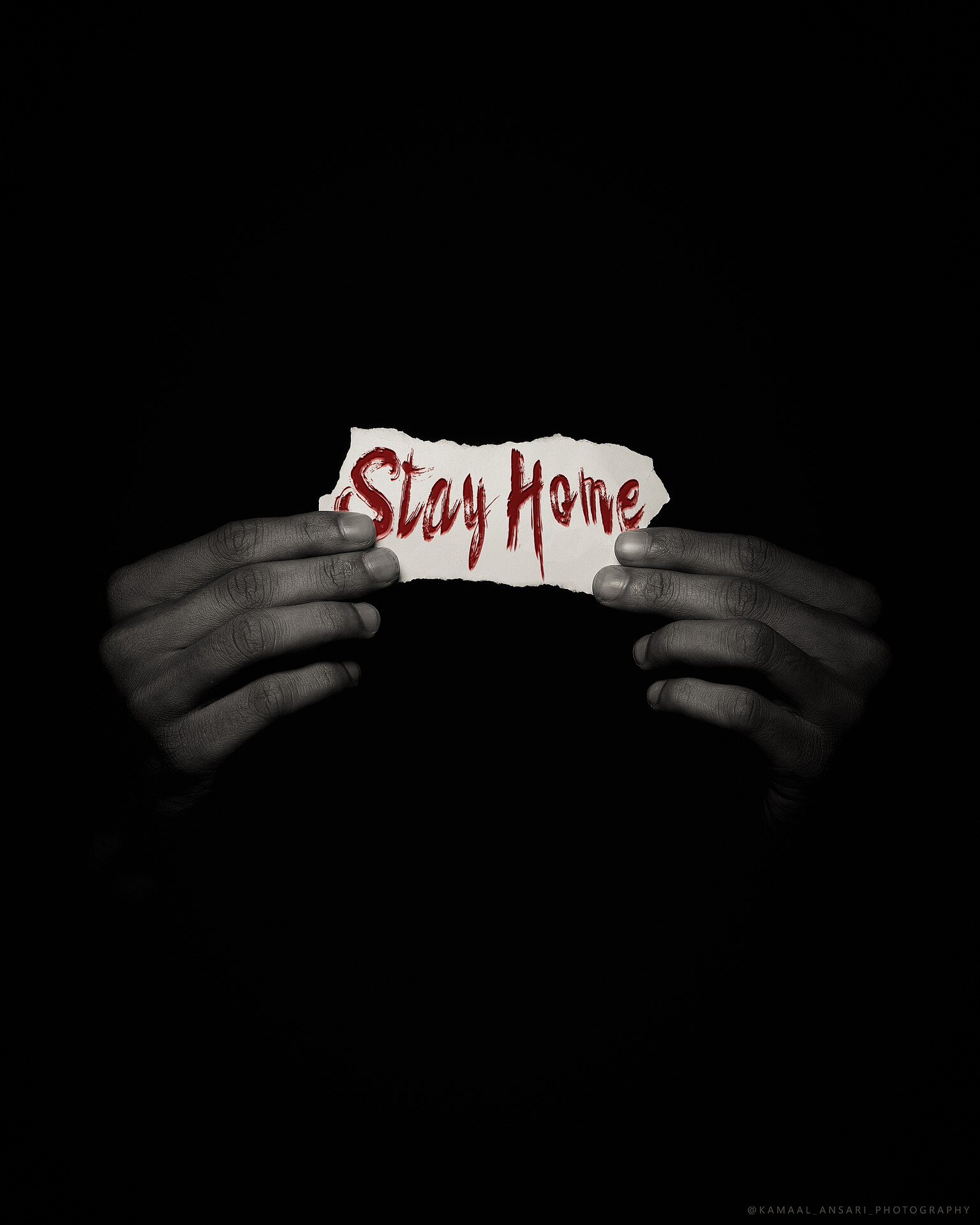 1.7 million locked down in China’s Anhui province
7 mins ago