James Horan has lamented the glut of turnovers, uncharacteristically low tackle count and an overall Mayo performance that was “a bit off” as he endured his fourth All-Ireland final defeat in Croke Park this evening.

n what must rank as one of Mayo’s most error-strewn performances amid their multiple heartbreaks at GAA headquarters, they eventually succumbed by 2-14 to 0-15 to an exultant Tyrone.

“We’re disappointed with how we played today. Very disappointed that way,” said Horan, who has now endured the ultimate deflation in 2012, ’13 and now, in his second coming, the last two seasons.

“Look, we’re very proud of the guys and the effort and commitment they put in this year, and the development and growth that we’ve made this year. Today is very disappointing but, in the overall context, there was a lot of development this year.”

Instead of focussing on the squandered goal openings, he pinpointed mistakes and poor decision-making as the root of Mayo’s problems.

“I think we gave away a lot of turnovers in the first half that weren’t good decisions or good skills,” he ventured.

“But having said that we were still in the game, we were only two points down at half-time. The penalty was a big turning point as well, we could have gone one up – but overall we started to snatch at shots then. So, we just didn’t play like we could.

“Tyrone were very good today,” he added. “They were very strong; they were strong in their kickouts and made great gains there. Tyrone were good and deserved their win for sure.”

The Mayo boss demurred when asked if, in hindsight, there was anything they might have done differently for the final.

“We set up to play a way and picked a team, and it didn’t work out so we made in-game changes. But just as a general we seemed to be a bit off today. The tackle count was quite low,” he pointed out.

But he didn’t have any pre-match sense that things were right.

“No, not at all. The performance wasn’t what we can give, I suppose – that’s the disappointing thing,” he concluded. 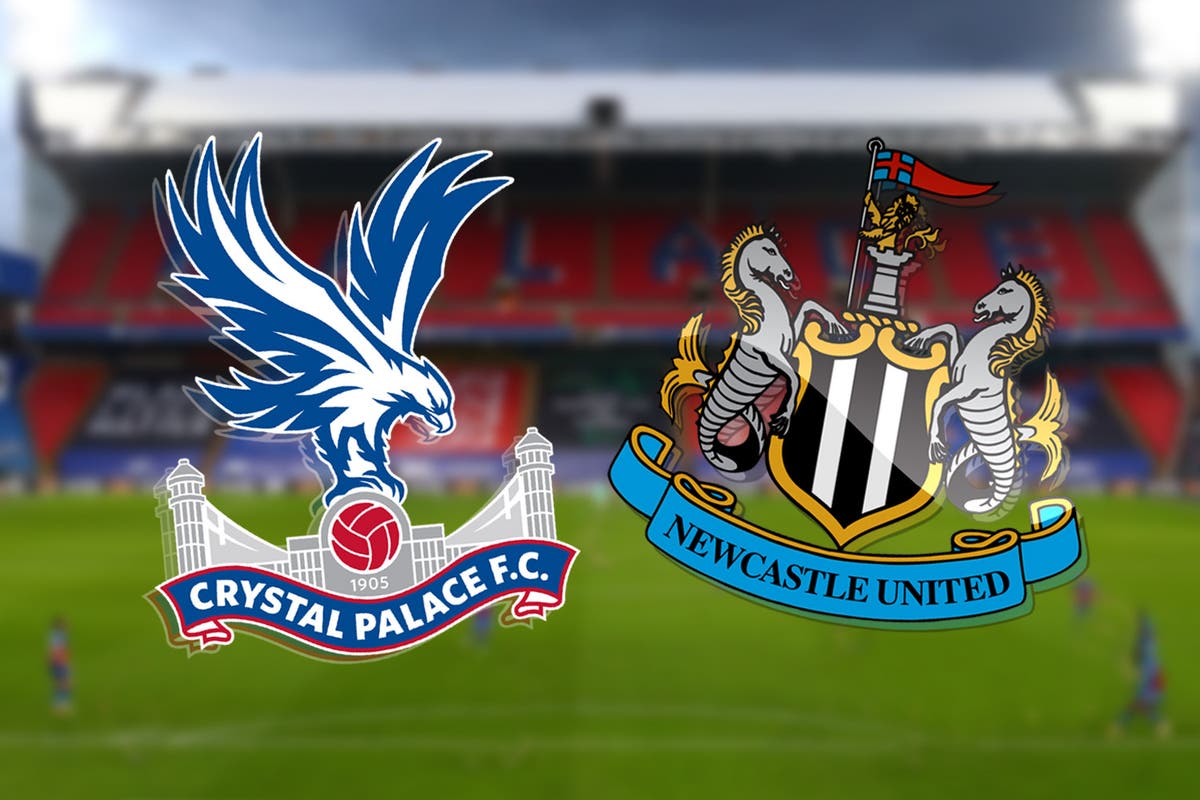 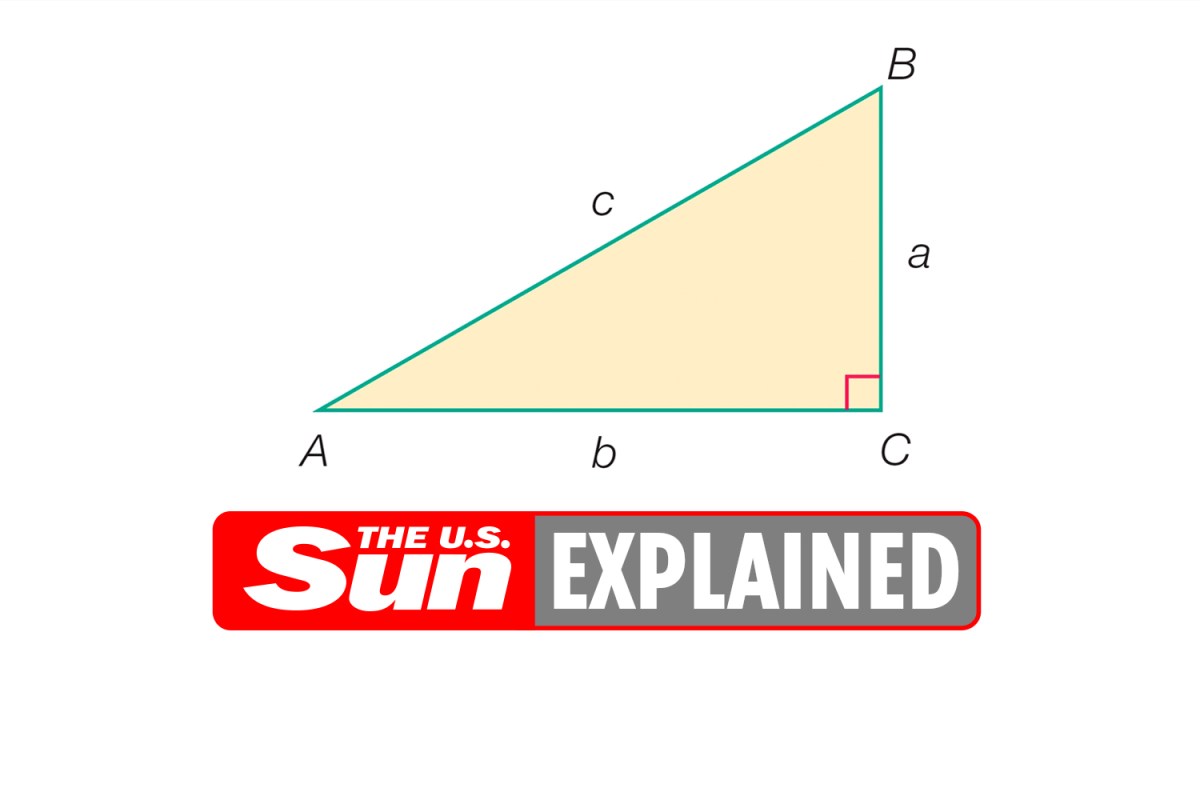 What is the meaning of SohCahToa?
5 mins ago

What is the meaning of SohCahToa?