A female chimpanzee has adopted her ill sister’s newborn infant at a zoo in Switzerland. Kitoko the chimpanzee is looking after her own baby at the Basel Zoo — and adopted her sister Fifi’s daughter, too.

The zoo said the birth of Fifi’s daughter on June 26 had gone well, but the mother had “handed her baby over to other members of the group unusually early.”

Despite continuing to suckle her newborn, after about two weeks, “Fifi became weak and developed a limp in her hind legs. Although the zoo vet gave Fifi intensive care, she showed no signs of improvement. The vet could not find any cause for Fifi’s symptoms.

“At the end of July, the zookeepers noticed Kitoko, Fifi’s sister, was caring for the newborn the majority of the time and had even begun to suckle it. A few days later, Kitoko gave birth to her own baby boy, who she initially appeared to ignore.

“However, father Kume and other members of the group insisted Kitoko should look after the young male. Experienced mother Kitoko has been taking care of the two little ones ever since. Both are doing well and developing normally. The young female is called Sangala and Kitoko’s son is named Sabaki.”

The zoo said it worked with veterinarians, as well as gynecologists and cardiologists who work in human medicine, to discover what is wrong with Fifi.

It is not uncommon for a chimpanzee to adopt another’s baby, which can occur in nature, according to the zoo. “Chimpanzees will sometimes also adopt babies in the wild. Baby chimpanzees are dependent on their mothers for the first six years of their lives.

The zoo also said orphans adopted in the wild are often older than Fifi’s son. “There are only two known instances in the wild of young aged under two being adopted.”

The fact that Sangala was adopted by Kitoko “is most likely thanks to the circumstances in the zoo. In the wild, the dying mother would have distanced herself from the group and taken her little one with her.

Highly social animals, chimpanzees are our closest cousins; we share about 98 percent of our genes. In the forests of Central Africa, they spend most of their days in the treetops. 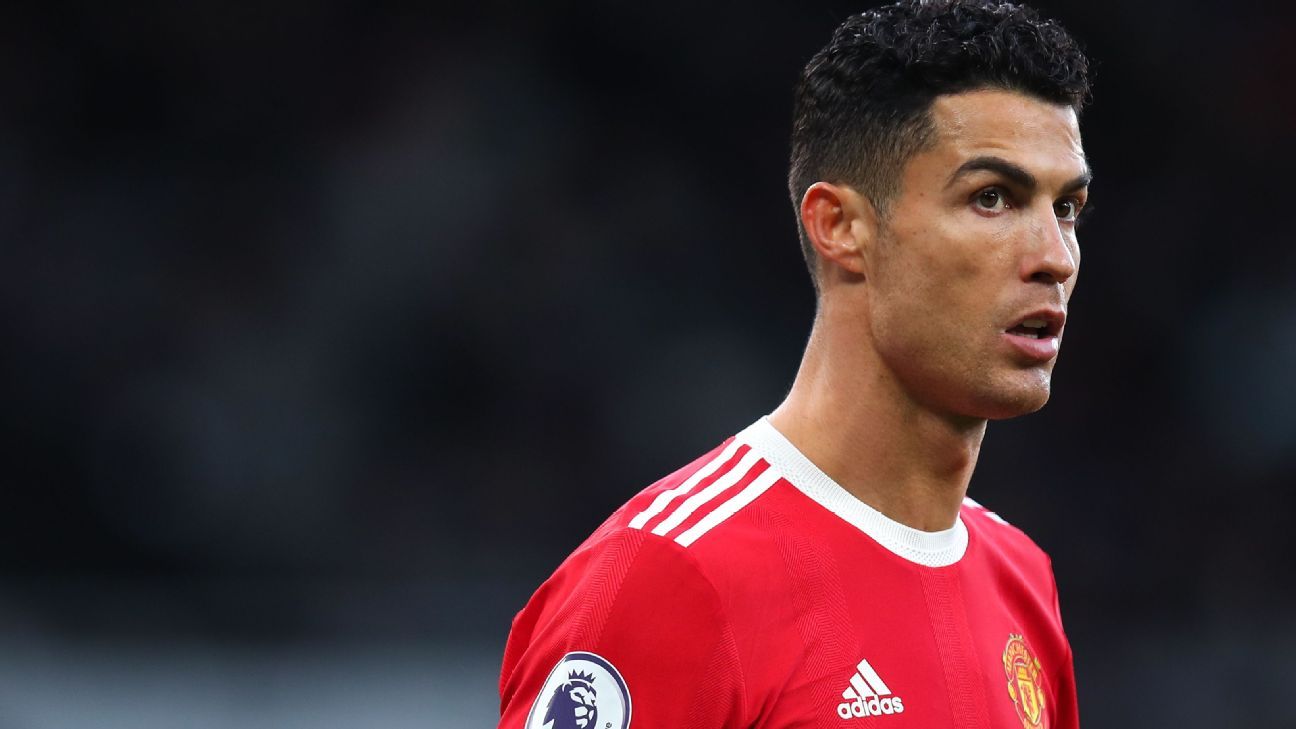