Keir Starmer has branded Boris Johnson “a man without shame” after the prime minister insisted he will not resign over partygate.

The Labour leader savaged the Tory leader after he apologised for breaking his own Covid laws, but claimed he did so unwittingly.

Johnson insisted that meant he had not knowingly mislead parliament when he told MPs that the lockdown rules had been followed in Downing Street at all times.

But Starmer said “the public have made up their mind – they don’t believe a word the Prime Minister says”.

The Labour boss said the PM’s attempts to save his job had resulted in “good ministers forced to walk away from public service, the chancellor’s career up in flames and the leader of the Scottish Conservatives rendered pathetic”.

Starmer added: “He knows he’s dishonest and incapable of changing, so he drags everybody else down with him.”

He also highlighted the case of John Robinson, who was prevented from being with his wife as she died from Covid because of the lockdown rules.

The Labour leader said: “If the prime minister had any respect for John and the millions like him who sacrificed everything to follow the rules he’d resign.

“He is a man without shame.”

SNP leader Ian Blackford also rounded on the PM, describing him as a “serial offender” and again calling for him to resign.

The angry exchanges came after it was confirmed that MPs will vote on Thursday on whether the prime minister misled parliament over his earlier denials that any rules were broken.

Commons speaker Lindsay Hoyle approved a Labour attempt to call in the privileges committee to launch an investigation into his behaviour.

It means MPs will hold a debate on Thursday on whether Johnson misled them when he claimed in December that Covid rules were followed at all times in Number 10.

They will then get a vote on whether to refer the matter to the privileges committee. 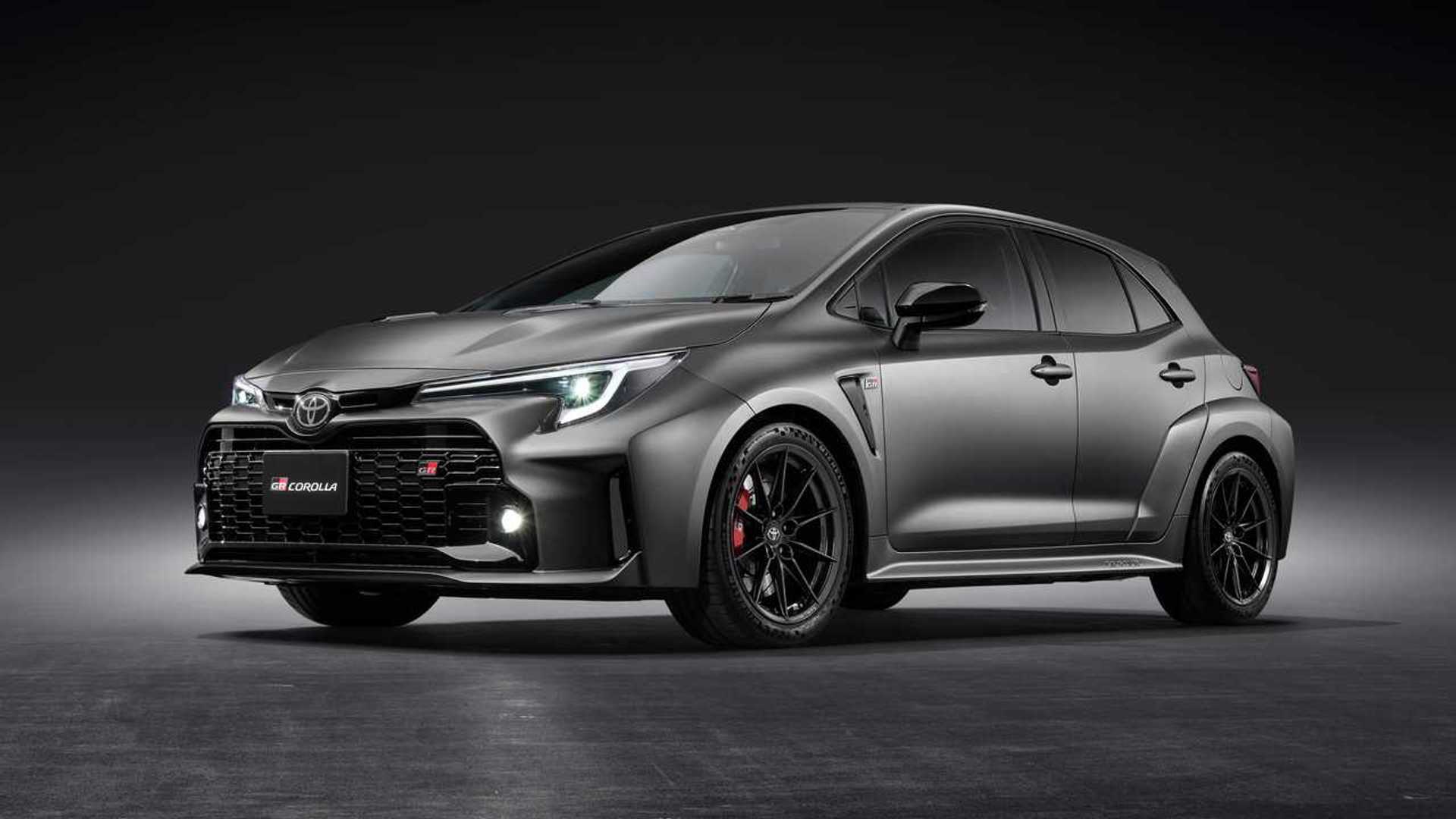 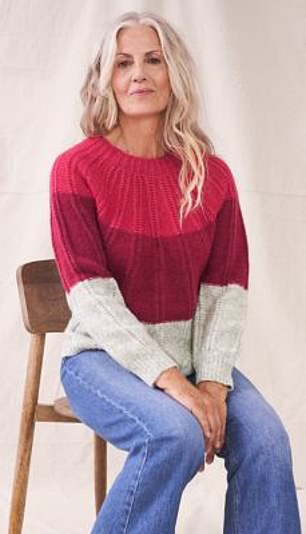 The ‘wool’ M&S jumper that’s only a third wool 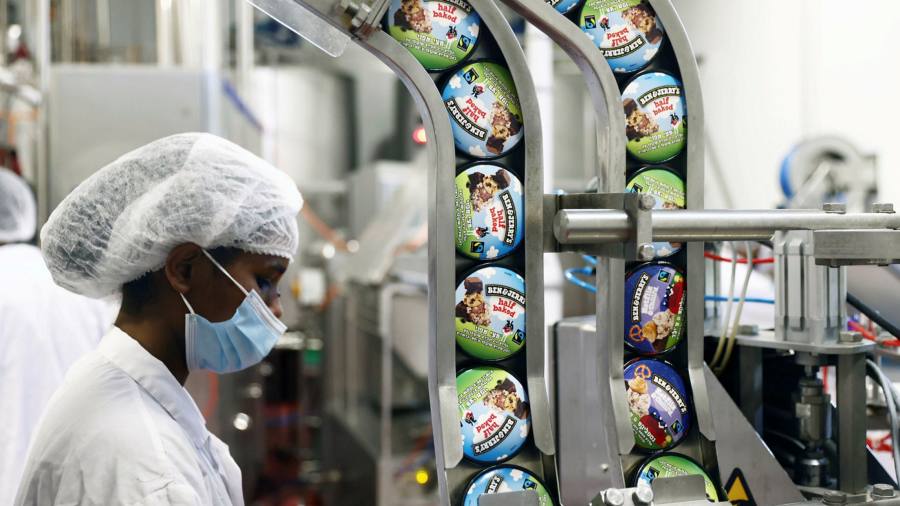 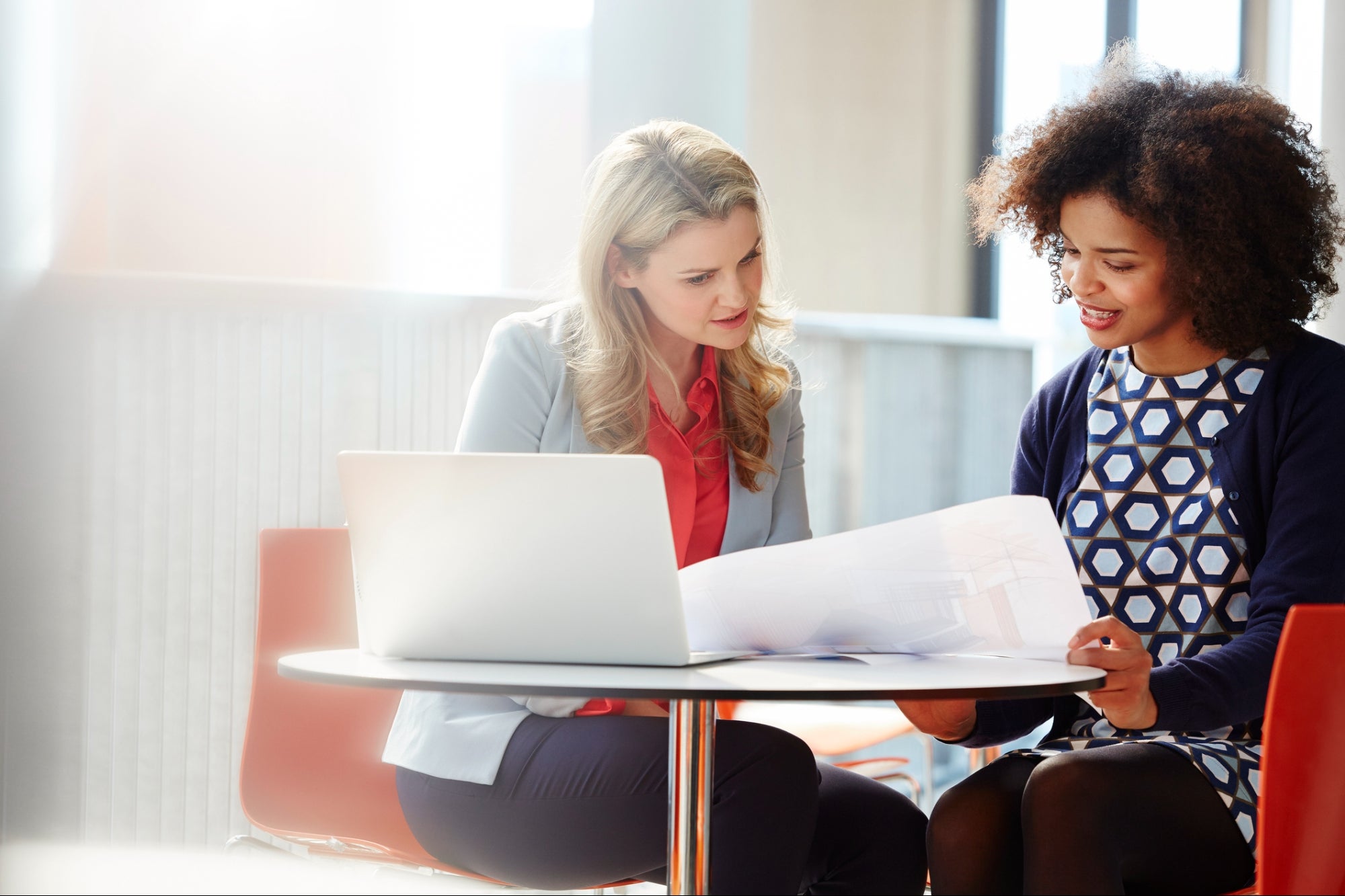 Should You Run Your Business With a Partner?
5 mins ago