We all know to keep our wits about us when there’s a full moon in the sky, but what about the other types?

Here are some rare moons to keep an eye out for over the coming months and years.

When a full moon coincides with being perigee, the point in the moon’s orbit closest to Earth, it is known as a supermoon. Some believe they cause heightened emotions.

Because of its closeness to Earth, a supermoon can appear 30 percent brighter and up to 14 percent larger than a usual full moon.

The next lunar eclipse will take place on November 19 and will be visible from parts of Asia, Australia, North America, northern and eastern Europe, and most of South America.

Also referred to as a blood moon, the face of the moon will turn red when it passes into the Earth’s shadow.

While the next lunar eclipse will only be a partial one, most of the lunar face will turn a vivid reddish colour.

Previous generations used to fear lunar eclipses, but today some see them as a symbol of endings that encourage them to embrace change and let go of attachments that are no longer serving us.

The “blood moon” name comes from the face of the moon turning red as it passes into the Earth’s shadow, while the “flower moon” refers to the timing, and “super” comes from the moon looking bigger and brighter.

This moon is often said to symbolised rebirth and growth, with some believing a blood moon is a good time for reflection.

The next super flower blood moon will occur on October 8, 2033.

Involving both the moon and the sun, the rare “ring of fire” solar eclipse last happened in June 2021.

It occurs when the moon is too far away from Earth in its elliptical orbit to completely block out the sun like it does during a total solar eclipse, instead leaving the outer ring of the sun exposed.

A total solar eclipse will next place on December 4, but will only be seen from Antarctica and partially in South Africa and the South Atlantic.

Solar eclipses are sometimes said to provoke changes and usher in new goals.

The “pink moon” is the full moon that occurs in April, and is named after flowers called wild ground phlox, which bloom in early spring and appear throughout the United States and Canada. It doesn’t actually appear pink.

The pink moon is said to signal optimism and goals coming to fruition.

It doesn’t tend to be strawberry red, but it often has more of a rose or reddish hue because of its lower position in the sky than usual.

This is because the moon’s position can make it shine through more of the atmosphere than at other times in the year.

The June full moon is said to symbolise good fortune, optimism and generosity.

You’ve heard the phrase “once in a blue moon,” but a blue moon isn’t actually as rare as you think.

A blue moon isn’t blue; the name refers to its timing. Traditionally, the definition of a blue moon is the third full moon in an astronomical season containing four full moons.

The “harvest moon” is the full moon nearest to the autumnal equinox, when the angle of the moon’s orbit relative to the Earth’s horizon is at its minimum, causing the full moon to rise above the horizon much faster than usual.

This means that the moon rises at almost the same time each night and delivers several nights in a row of bright moonlight.

A micromoon occurs when a full moon coincides with apogee, the point in the moon’s orbit farthest away from Earth.

Because of its distance, a micromoon looks approximately 14 percent smaller than a supermoon, and the illuminated area appears 30 percent smaller, so might look less bright.

Micromoons are known to affect the tides.

Urban Splash joint venture job cuts – what does the law say?
1 min ago

DOGEUSD Best time to buy is now but can be a lengthy way up for BITTREX:DOGEUSD by TradingShot
5 mins ago

DOGEUSD Best time to buy is now but can be a lengthy way up for BITTREX:DOGEUSD by TradingShot 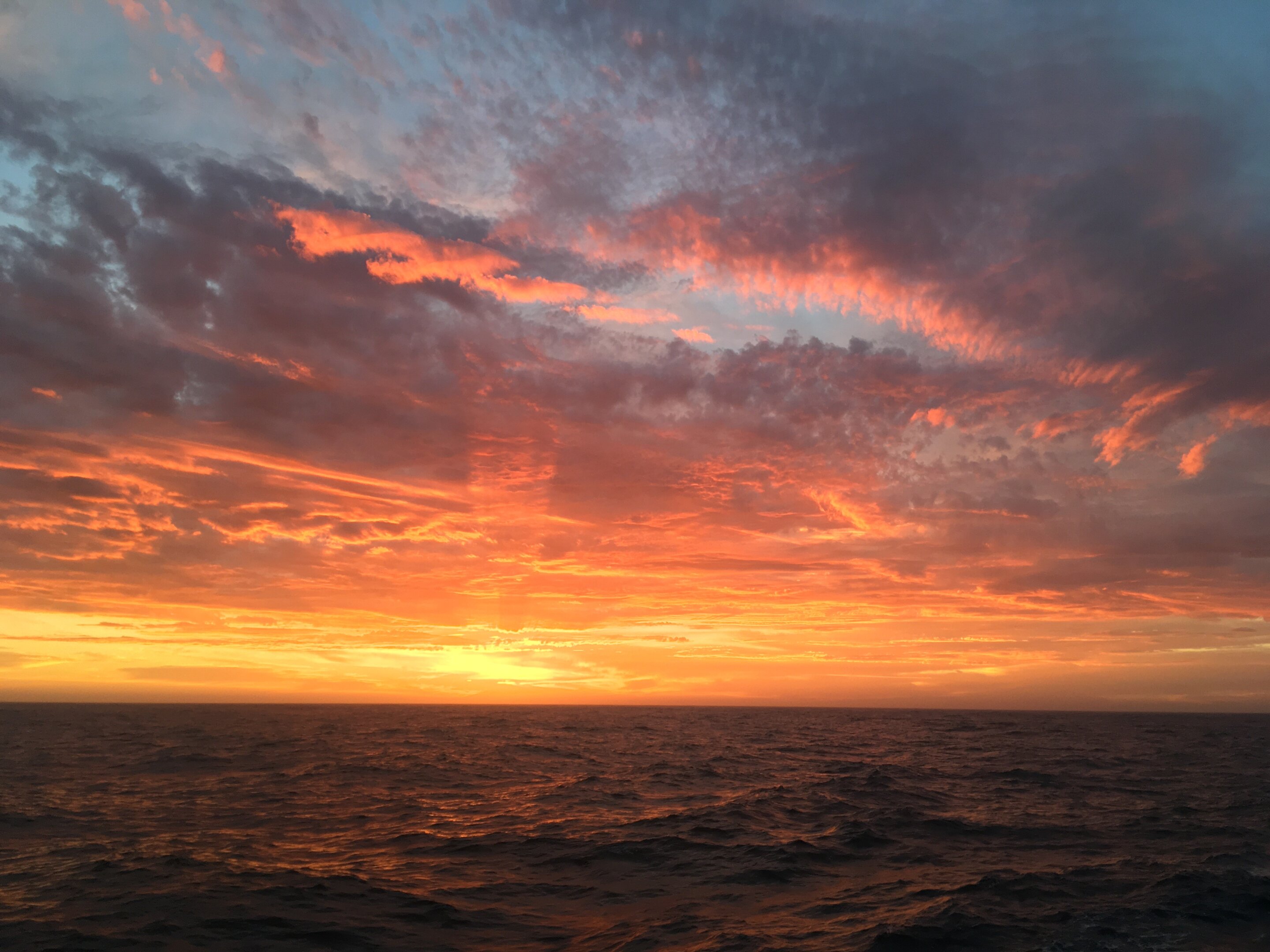