A woman who stole diamonds worth £4.2m (€4.9m) by swapping them for pebbles has been jailed for more than five years.

She was sent to value the diamonds, which were to be placed in a padlocked purse and held in the store’s vault until funds were transferred, on behalf of supposed wealthy Russian buyers.

However, CCTV footage from the family firm’s basement showroom captured the moment the purse was put into Lakatos’s handbag and switched for a duplicate in seconds using “sleight of hand”.

Boodles boss Nicholas Wainwright had briefly left to talk on the phone to apparent Russian buyer ‘Alexander’, who he had met over lunch at Monaco’s Hotel Metropole.

The jewellers’ diamond expert, Emma Barton, raised suspicions, but the diamonds, believed to have been concealed in a hidden compartment, were not found in Lakatos’s handbag during a search.

She left the shop before switching the gems to the handbag of an unknown woman, and the international gang of criminals fled the UK for France in less than three hours.

When the purse in Boodles’ safe was opened the following day, inside were seven small garden pebbles, and the real diamonds have never been recovered.

Prosecutor Oliver Mosley said: “This was a conspiracy of the highest sophistication.

“It is believed to be the highest value individual theft offence of this kind ever committed in this country.”

Lakatos claimed ‘Anna’ was her younger sister, Liliana Lakatos, who had confessed to using Lulu’s passport to commit the crime months before she died in a car crash in Romania in October 2019.

Liliana Lakatos was wanted in Switzerland for an almost identical plot, in which an envelope containing €400,000 was switched for a duplicate filled with paper.

Lulu Lakatos sobbed in the dock after she was found guilty of conspiracy to steal on or before March 10, 2016 by a jury at Southwark Crown Court by a majority of 10 to one after nine hours and 19 minutes of deliberations.

“You have been convicted of conspiring to steal diamonds, the jury having rejected your defence it was your deceased sister and not you who perpetrated the offence,” she said.

“This was a highly sophisticated and audacious offence in terms of planning, risk and reward, an offence in respect of which you played an integral role,” the judge told Lakatos.

“You spent almost an hour in the Boodles London showroom exploiting their trust, which allowed you to engage in a brazen deception and through sleight of hand you stole seven diamonds valued at £4.2m.”

“She played an integral part in an audacious swoop that could be likened to a scene from a Hollywood film.”

Romanian-born Lakatos, from Saint-Brieuc, Brittany, has three previous convictions for theft in France. 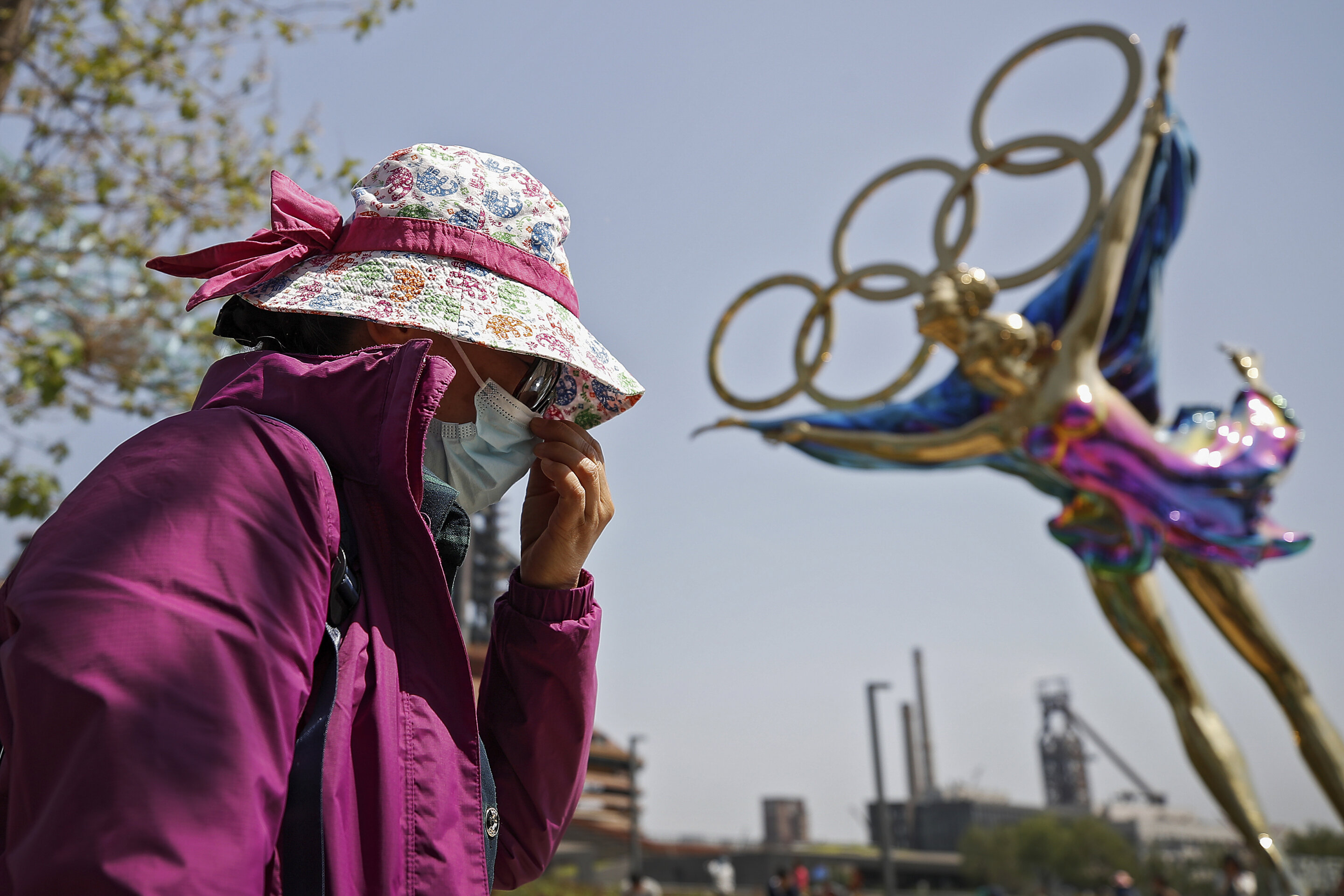 China keeps virus at bay at high cost ahead of Olympics 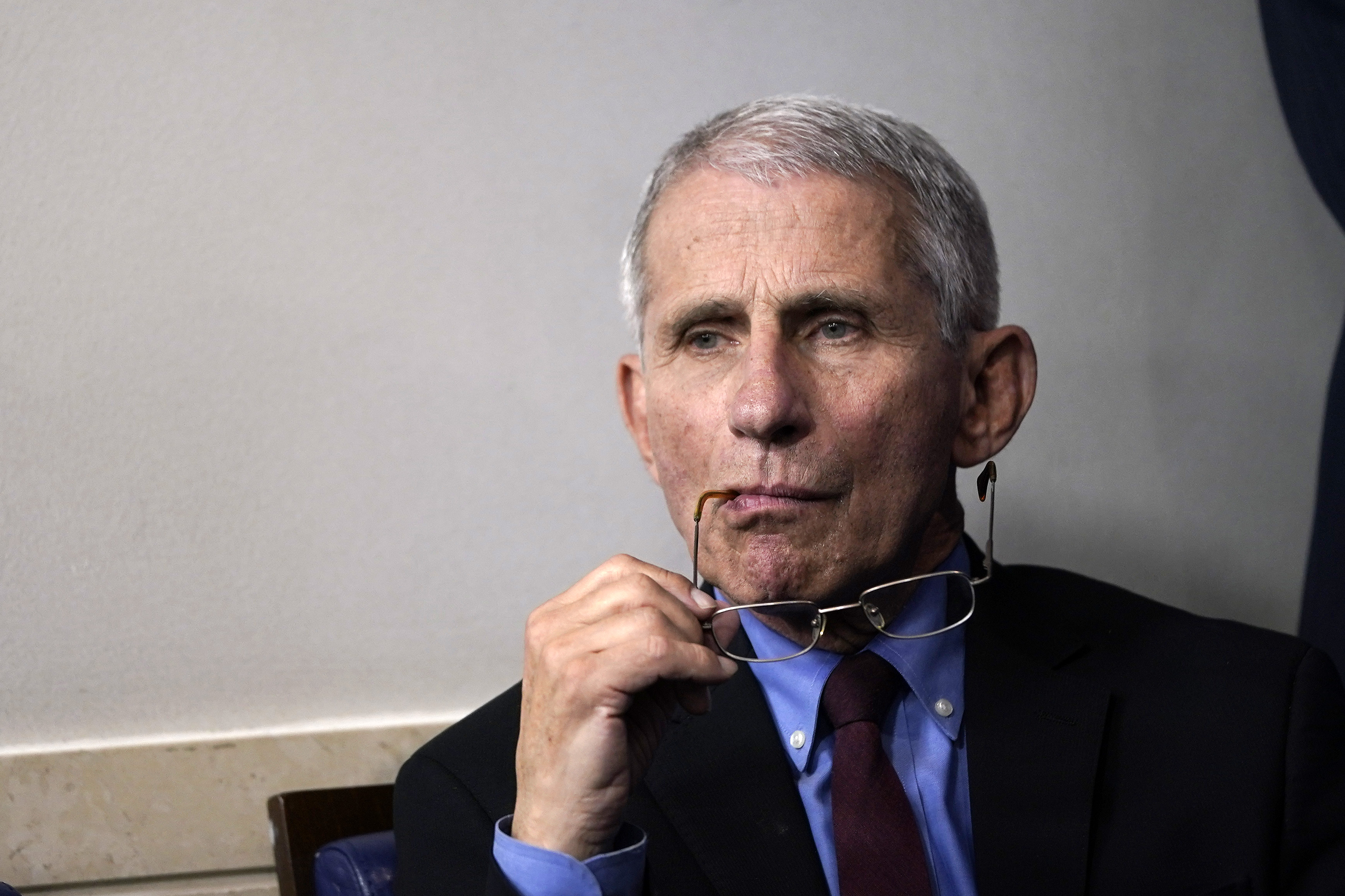