Sean Boyd grabbed a dramatic late double including a 95th minute equaliser as 10 man Finn Harps battled back from the dead at Finn Park to force an FAI Cup quarter-final replay with Dundalk at Oriel Park on Tuesday night.

Vinny Perth’s side looked destined for a eighth semi-final appearance in nine seasons when they went 3-1 up after 65 minutes after Patrick Hoban headed home his second of the evening from fellow goalscorer Sean Murray’s cross.

However, Ollie Horgan’s side refused to throw in the towel with Boyd giving them a sliver of hope in the 84th minute before earning his side a stunning draw with a composed finish five minutes into added time.

While Dundalk still have a chance of progressing to the semi-finals, this will be a hammer blow to confidence.

Everything was set up for them to advance despite Tunde Owolabi firing Harps in front when Jordan Mustoe was sent off for a hand ball on 28 minutes that gifted Hoban an equaliser from the spot.

Murray then had his side in front with a long range strike before the break and when Hoban made it 3-1 it looked like the tie was over.

However, Harps refused to throw in the towel and battled back to earn another bite at the cherry on Tuesday evening.

There was little action of note in the opening stages with a Cameron Dummigan shot from range on the quarter hour mark that flashed harmlessly wide the only chance of note at either end.

Harps then took the lead with their first effort on 25 minutes when Andy Boyle was caught in possession on the left by Barry McNamee who fed Owolabi to fire a superb shot past the recalled Peter Cherrie to the bottom left hand corner.

Just when it looked like the visitors were facing an uphill task to get back into the game they were thrown a lifeline three minutes later when Mustoe was sent off for allegedly handling a shot from Murray who was following up after Hoban had an effort pushed clear by Mark Anthony McGinley.

Hoban then stepped up to slot home the resultant spot kick for what was his 10th FAI Cup goal for the club.

Patrick Hoban of Dundalk celebrates after scoring his side’s first goal, from a penalty. Photo by Ramsey Cardy/Sportsfile

Patrick Hoban of Dundalk celebrates after scoring his side’s first goal, from a penalty. Photo by Ramsey Cardy/Sportsfile

To their credit, 10 man Harps fought for a way back into the game with Owalabi forcing a save from Cherrie after Ethan Boyle’s long throw had been flicked on by Kosovar Sadiki.

Will Patching then passed up a good chance after Greg Sloggett flicked the ball to him at the back post but the former Derry City loanee could only fire across the goal and wide.

Harps then had a big call for a penalty on 36 minutes when Boyle went down in the box under a challenge from Dummigan but much to the frustration of the large home support referee Damien MacGraith only pointed for a goal kick.

That proved a real turning point as Dundalk took the lead three minutes later with Murray drilling to the net from about 30 yards out.

Dundalk could well have made it 3-1 a minute before the break but Mark Coyle blocked from Sam Stanton on the line after he looked like he would finish from Murray’s corner.

Karl O’Sullivan then had an effort deflected over shortly after the restart for the home side before Patching fired a free kick well over on 51 minutes.

After Dundalk had survived a couple of scares at the other end, Murray then went closer with another free on the hour mark when his curling effort was touched over by McGinley.

The result was then put beyond doubt in the 65th minute when Murray picked out Hoban with a superb cross from the right with the striker making no mistake with a brilliant header that flashed past McGinley.

Daniel Cleary then went close to adding to his side’s advantage on 75 minutes when he flicked on Murray’s corner only to see it flash inches wide of the post.

Substitute Boyd threatened to pull a goal back five minutes later when he cut in from the left onto his right foot but his low shot was turned around the post by Cherrie in what was the highlight of his return to action for the first time since early May.

Both sides then had big chances to add to their tallies with Murray looking like he was taken out by a late challenge as he pulled the trigger with a chance to make it 4-1 before Adam Foley had an effort deflect agonisingly wide. They would pull a goal back from the resultant corner on 84 minutes when Sean Boyd got up above Cherrie to head to the net from close range.

Cleary then denied Boyd an equaliser four minute from the end when he blocked his flick on at close range from Boyle’s shot.

Harps then had a huge chance to force a replay in the 92nd minute when Boyd headed down to Sadiki but the centre half somehow lifted the ball over the bar from the edge of the six yard box as Dundalk breathed a huge sigh of relief.

The game wasn’t over yet and a route one ball from halfway on 95 minutes was brilliantly taken down by Boyd who then slotted past Cherrie. 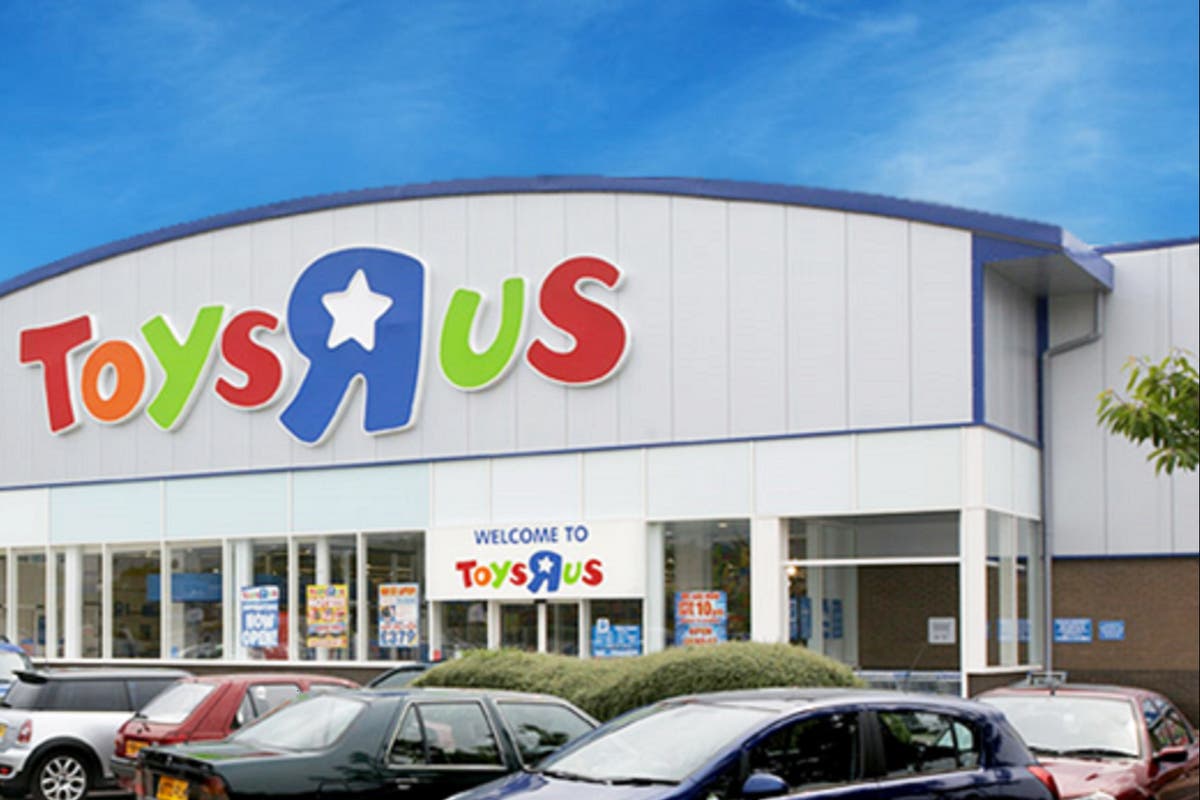