Two men have been filmed rolling around the street in a vicious brawl outside a pub in Lanark.

The footage, understood to have been taken at the weekend, was filmed outside Maisie’s Bar in the town.

Other men can be heard shouting during the altercation, which sees two men scrapping on the street outside the boozer.

One man, wearing a maroon coloured top, is seen lying in the middle of the road with the other man wearing a white top on top of him. The pair roll around on the street outside the pub

The pair are throwing punches at each other.

Another man walks over to the jostling pair, attempting to pull them apart. They try to pull each other to the ground

A voice can be heard shouting: “Come on the two of you… that’s out of order.

The two men continue to roll around in the middle of the street, grabbing and pulling each other down. The man wearing the maroon coloured top clambers onto the punter lying on the street, before more punches are thrown.

Another voice can then be heard shouting: “F*** you.” He swaggers back towards the pub after the fight

The two get to their feet again while grabbing on to each other before the victor punches down the other man again.

He then appears to lay six punches around the face of the male before sauntering off back into the pub. Shocked onlookers let him back into the pub

Shocked onlookers can be seen standing outside the pub as the pent up punter walks back into Maisie’s.

Police Scotland confirmed the incident had not been reported to them. 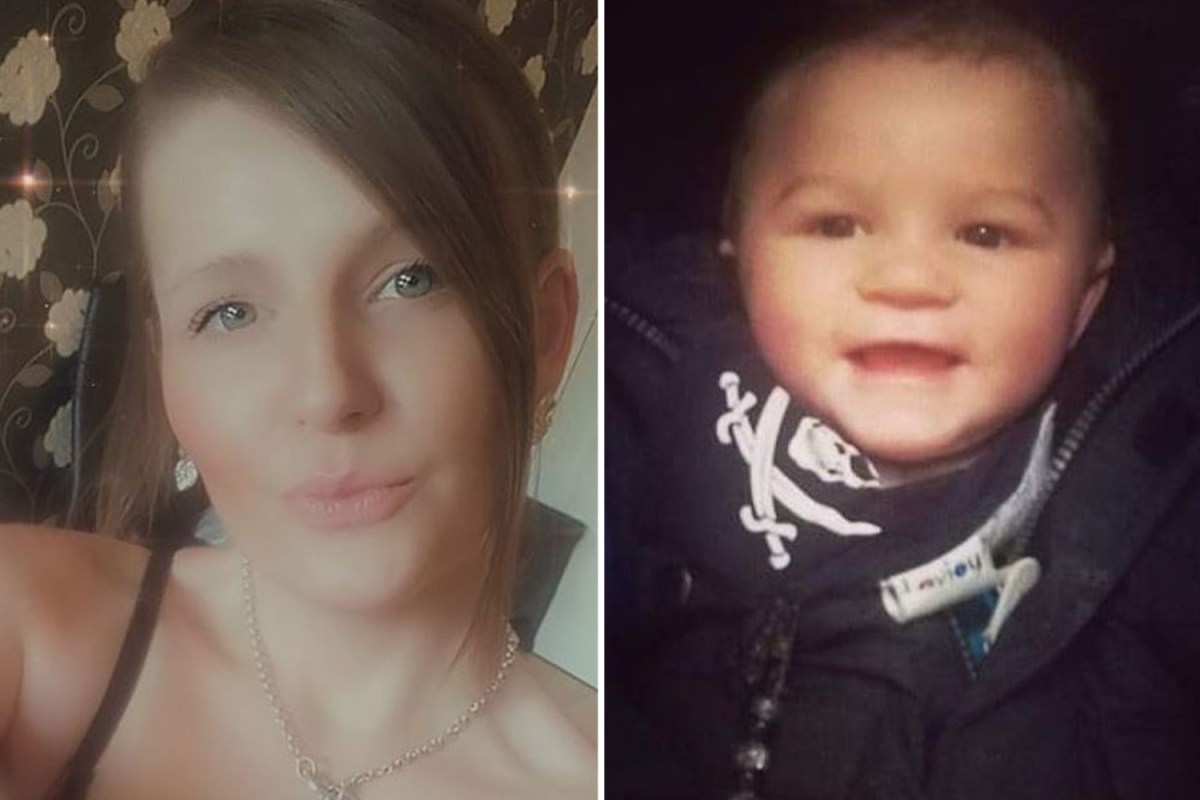 Mum, 31, in court over ‘murder’ of baby boy who died from head injury
45 seconds ago 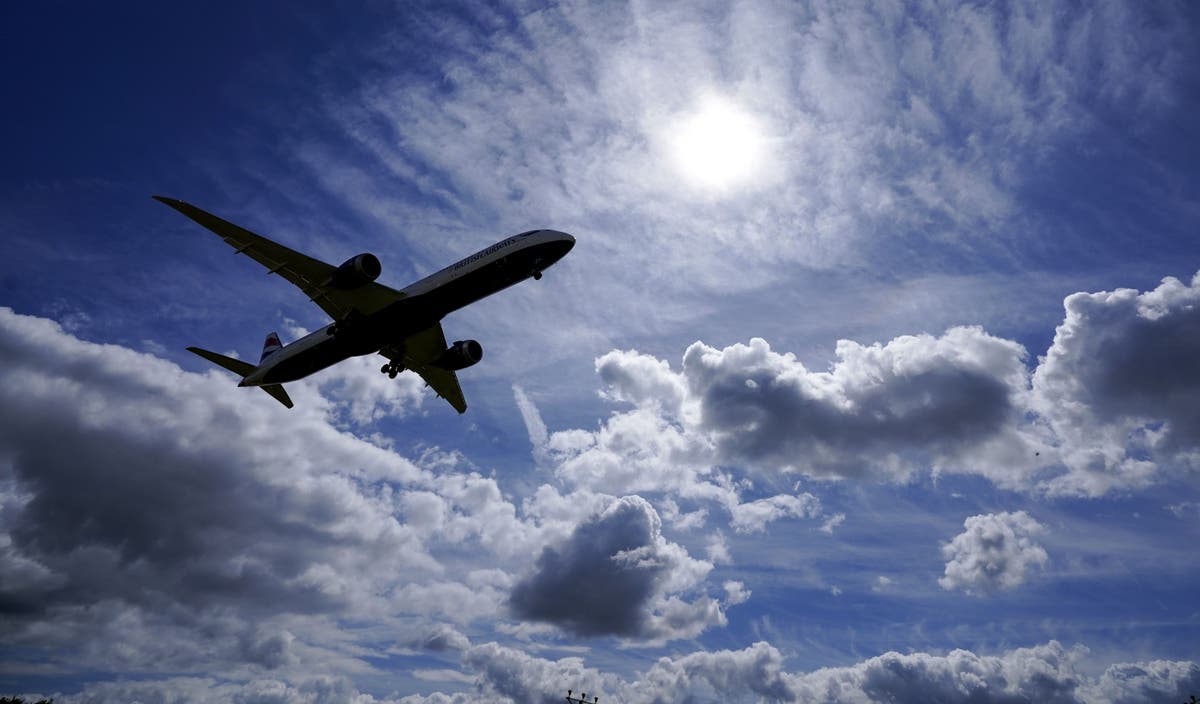 PMIs: Opening of US travel brings international boost for UK services
2 mins ago 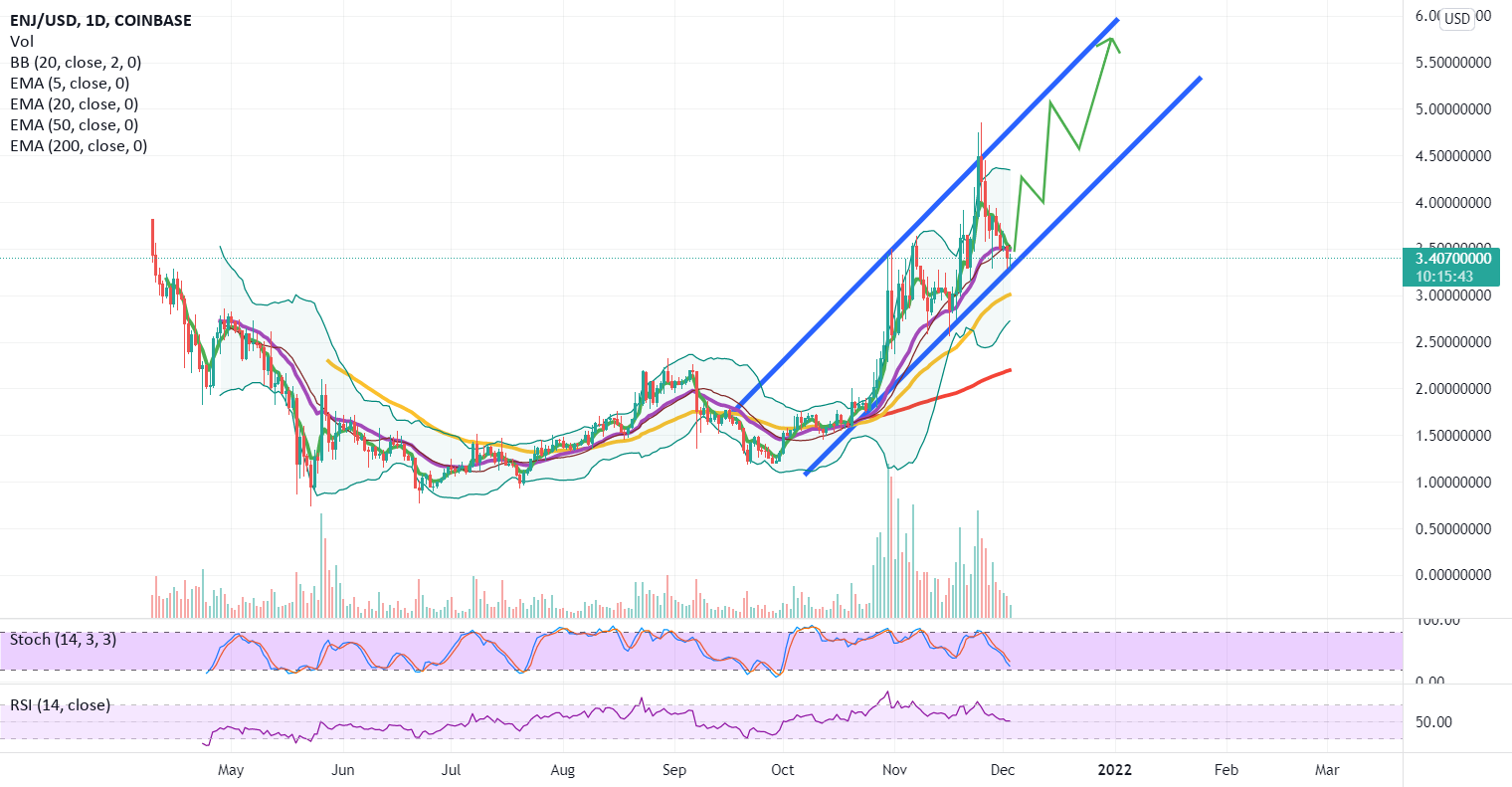 BUYING Enjin Coin (ENJ) for a move up to $6.50! for COINBASE:ENJUSD by DowExperts
5 mins ago

It’s time to — finally! — put Minnie Minoso in the Hall of Fame
7 mins ago