A woman was left ‘gobsmacked’ after arriving at hospital with chest pains only to be told by staff that she would have to wait outside in the rain.

Anne Walsh was taken to hospital following a consultation at home with NHS 111 because she was suffering from pains in her chest and had a ‘terrible cough’.

However, the 63-year-old, who tested herself for covid and was negative, had to endure a three hour wait for an ambulance to arrive, after originally calling at 6.30am for help.

On arriving at hospital at 11am Anne was told by A&E staff to take a seat as the waiting times were long, however, staff quickly put her outside after they heard her coughing.

After initially disputing the request with staff Anne was then told she must ‘wait outside’ due to displaying Covid-19 symptoms.

NHS bosses of Fazakerley hospital, Aintree have since admitted that Anne’s experience ‘did not meet their standards’.

Anne Walsh, from West Derby, told Liverpool Echo : “I was left standing outside in the rain with no seating area. I asked the security guard if this was normal procedure and he said yes, it’s in case you have Covid.

“Which I understand and I agree you may have to sit apart from other people. However I do not think it’s acceptable to ask anyone ill, in particular someone brought in by ambulance with chest problems, to stand outside in any weather never mind the cold and rain.”

The 63-year-old said: “I’m gobsmacked. I was already sitting in A&E before they told me to go outside and it wasn’t particularly busy but then I started coughing badly. Something needs to be done.

“I was so embarrassed. It’s just not acceptable. Surely, near two years later, they must have some sort of facility to put people separately if they think they have Covid.

“I know I didn’t have it, but I understand I needed to be separate if they thought I did. There was just no warmth, it’s like a conveyer belt in there. I feel for the elderly who have to go there alone.”

She said: “I was only brought inside because the two paramedics went and got it sorted, God knows how long I’d have been waiting otherwise.

“Even being outside you are still mixing with people but when you’re brought in by ambulance that’s not the way to do it, it’s totally unacceptable.

“I was too ill to do much about it but thankfully I did have tests done and was allowed to come home that day.”

Nationwide, the NHS is already under enormous pressure with mounting waiting lists due to Covid-19 lockdowns and increasing hospitalisations.

Concerns have also been raised about difficulties around getting a GP appointment, and growing fears over additional winter pressures.

Anne said: “It’s getting cold now. We keep hearing about winter pressures and I do sympathise for staff, but there’s got to be a better system than that.

“There is a huge pressure on the health service, there’s no denying that but a smile can go a long way to patients who are scared.

“You’re not put at ease you’re just left sitting not knowing what’s going to happen. It’s horrific and inhumane. You don’t want to see that being done to anyone.

“It’s like a bat and ball game, GPs aren’t really seeing people face-to-face, some people can’t get a GP appointment and so people are going to A&E and we are in the middle of that.”

A spokesperson for Liverpool University Hospitals NHS Foundation Trust, said: “We are very sorry to hear about Anne’s experience, which does not meet the standards we aim to provide.

“Whilst our staff were trying to minimise the infection risk in what was a very busy Emergency Department, we would not normally ask patients to wait outside and we have taken steps to prevent this happening again.

“We always encourage patients to contact us directly so we can work with them to address their concerns and identify areas where we can make improvements.” 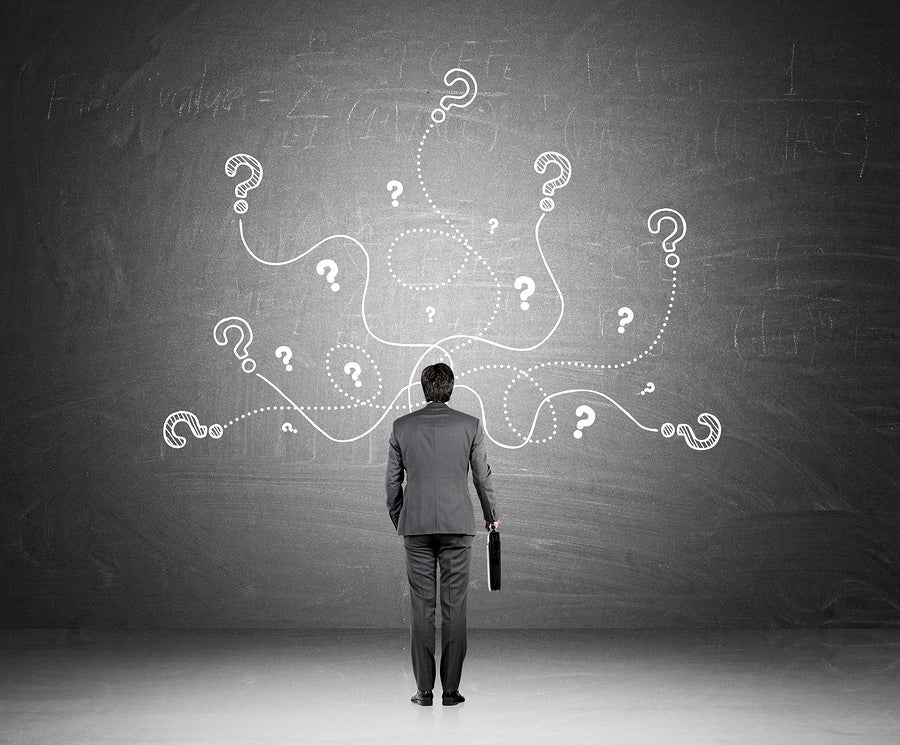 Raytheon Technologies (RTX) Stock Moves -0.67%: What You Should Know
8 seconds ago 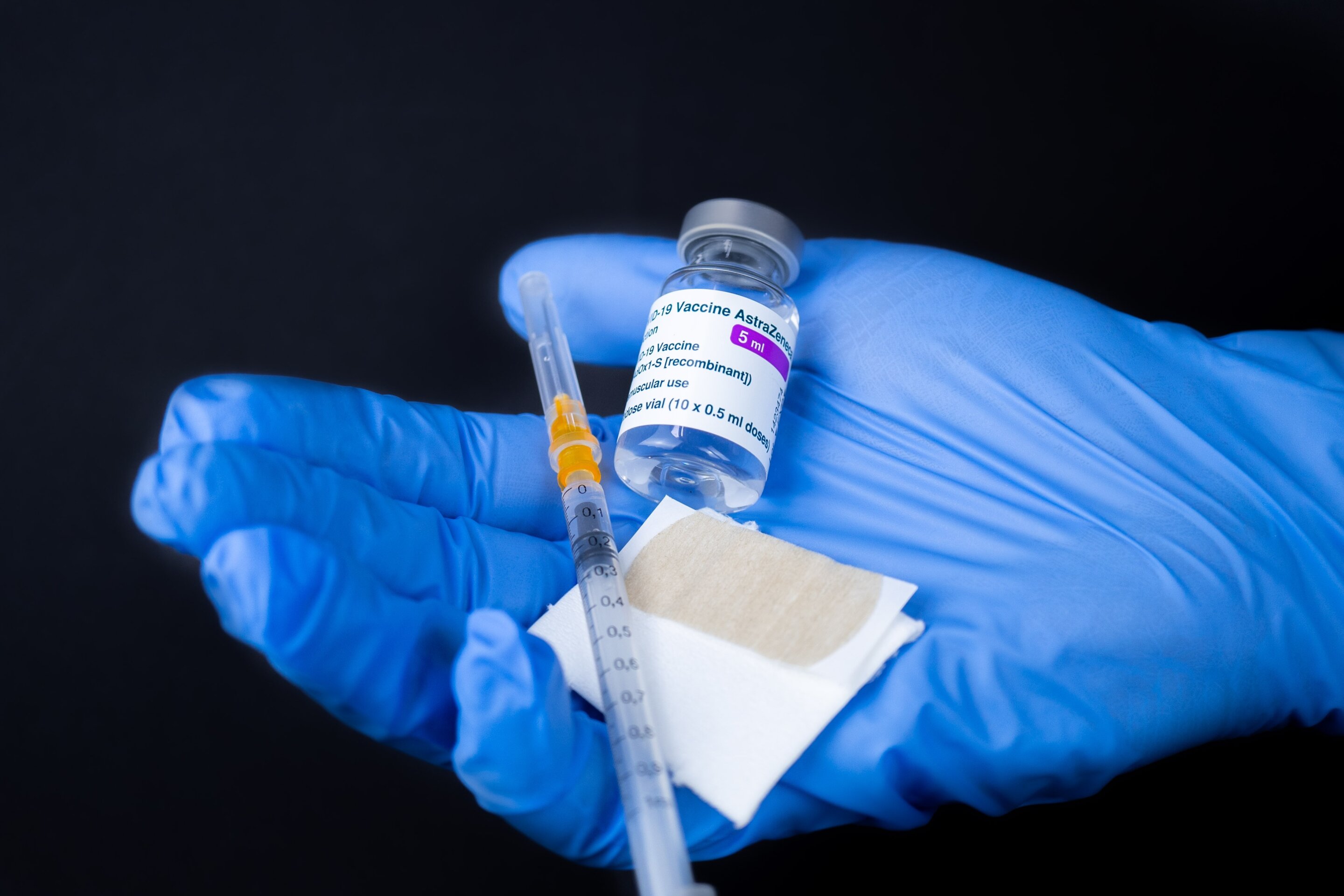