A woman is in hospital with ‘ serious injuries ‘ after being hit by a truck in Bo’ness.

Emergency services were called to South Street at around 8:45am on Wednesday following reports a person in their 60s had been hit by a vehicle.

The road was already closed for works as Falkirk Council, Class One Traffic Management and Joint2Joint, had been working to resurface it.

At least six police vehicles and and four ambulances, including specialist paramedics rushed to the woman’s aid. An ambulance then left the scene under a police escort.

Cops have taped the area off and an investigation has started – with officers placing out markers on the road.

An eyewitness told Falkirk Live: “I can still hear the screaming, it was horrific.

“I was walking out of Boots when I heard people shouting stop, stop, stop, but by that time it was too late, the woman was already dragged under the truck.

“It was quite noisy, so I assume the driver clearly didn’t hear anything.

“A woman who also witnessed it ran straight over to see if the woman was ok and called an ambulance.

“The woman who got hit by the truck was unresponsive so another woman started to pump her chest and give her CPR.

“It was absolutely horrific to watch.

“A load of paramedics arrived and they were all working on her – I heard one paramedic say that they had to get her to hospital as soon as possible.”

A Scottish Ambulance Service spokesperson said: “We received a call at 8.42am this morning to attend an incident on South Street, Bo’ness.

“We dispatched a Critical Care Paramedic, two rapid response vehicles and an ambulance crew to the scene, and a female patient in her sixties was transported to the Edinburgh Royal Infirmary.”

We have contacted Police Scotland and the Health and Safety Executive for comment. 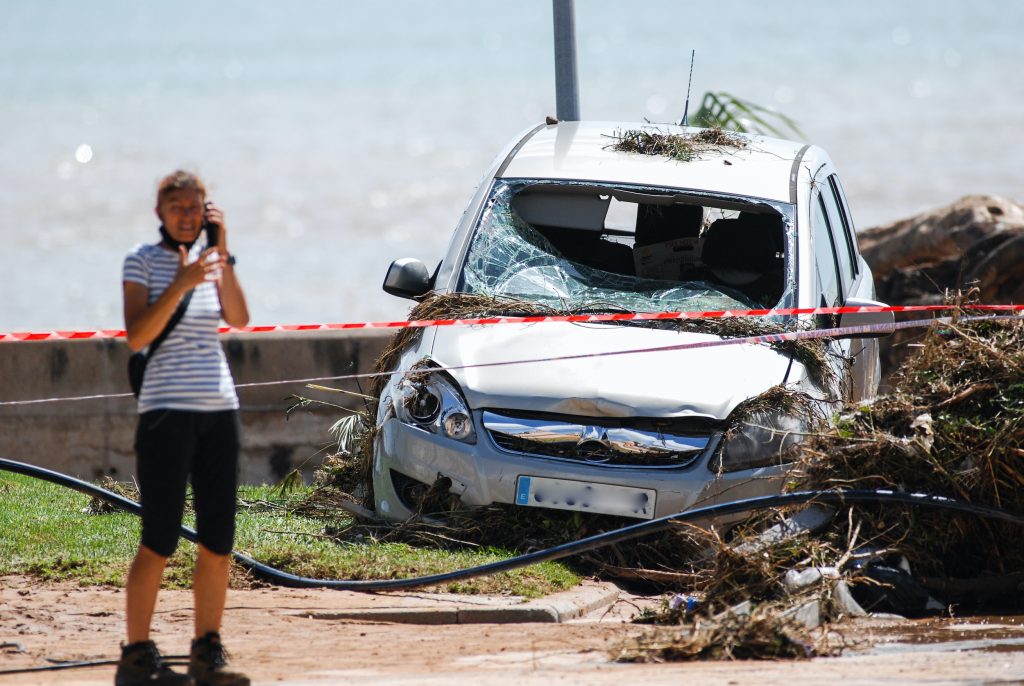 Our campaign for retail investors gathering momentum
1 min ago Ultimate gambler beat the odds all his life
6 mins ago

Ultimate gambler beat the odds all his life