All the winners and losers from the Budget 2021 have been revealed after Chancellor Rishi Sunak’s speech today.

Mr Sunak announced his Autumn Budget on Wednesday in Parliament – and there was bad news for savers.

Smokers and pensioners also faced tough changes under the Budget.

But there was better news for drinkers.

There was further bad news for long haul travellers, and tough announcements for pensioners as well.

Workers paying National Insurance could also count themselves among the losers from the speech which was made today.

The Budget is focused on the “post-Covid” era, according to the Chancellor, and will pave the way for the “Prime Minister’s economy of higher wages, higher skills, and rising productivity”.

The annual subscription limit for individual savings accounts (Isas) will be maintained at £20,000 for 2022-23.

There was no mention of the savings vehicle in Rishi Sunak’s Budget speech today.

But Steven Cameron, Pensions Director at Aegon warned: “At the last Budget the Chancellor introduced a painful freeze to the pensions lifetime allowance.

“While this may look high, it is leading to a growing numbers of savers, and not just higher earners, risking breaching the limit.

“The Chancellor highlighted that higher inflation is with us in the near term at the very least which will further erode the real value of the lifetime allowance. It’s imperative that this freeze doesn’t continue indefinitely.”

“Less than 5% of passengers will pay more, but those who fly furthest will pay the most.”

A controversial 1.25% hike in National Insurance was announced today.

The price of a 20-pack will soar by 88p under the latest increase, with the extra levy coming into effect from 6pm tonight.

A planned rise in fuel duty will be cancelled because of pump prices being at their highest level in eight years.

Alcohol duty is being “radically” simplified by introducing a system designed around the principle of “the stronger the drink, the higher the rate”.

A “draught relief” will apply a lower rate of duty on draught beer and cider, cutting the tax by 5% on drinks served from draught containers over 40 litres and bringing the price of a pint down by 3p.

A new 50% business rates discount will apply in the retail, hospitality, and leisure sectors, with eligible businesses able to claim a discount on their bills of up to a maximum of £110,000.

Flights between airports in England, Scotland, Wales and Northern Ireland will be subject to a new lower rate of Air Passenger Duty from April 2023. 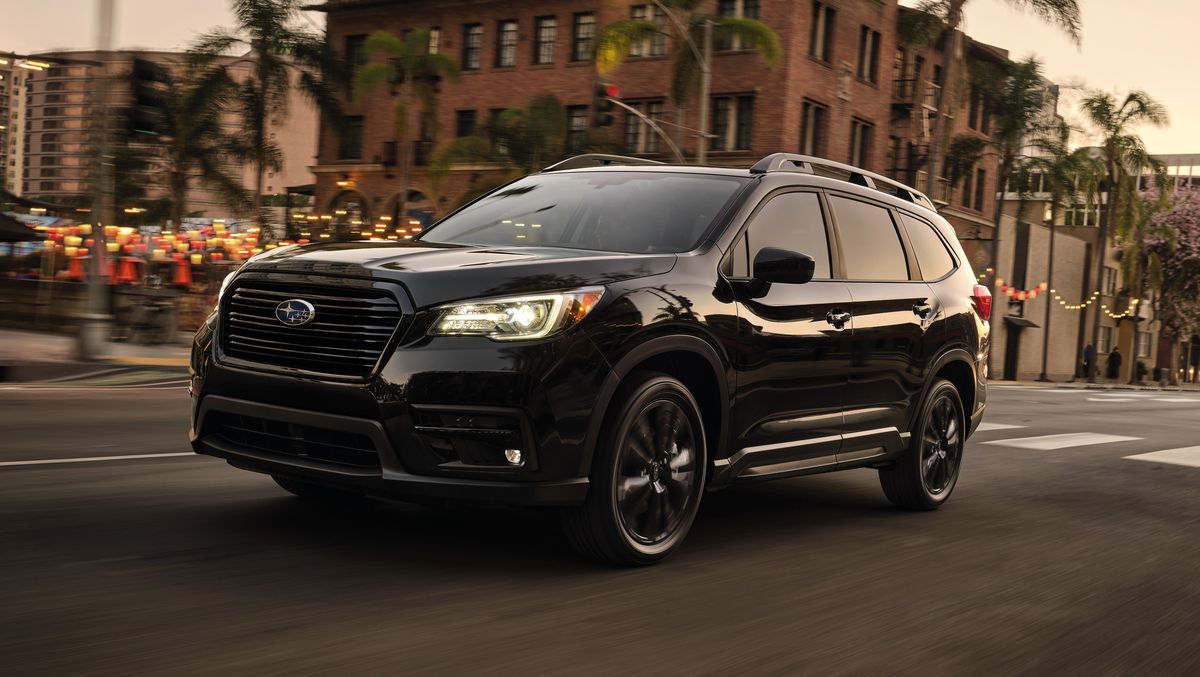 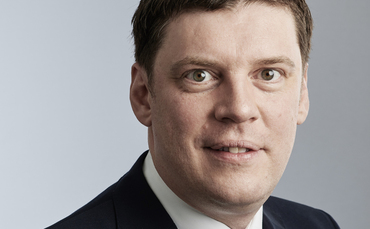 Transitioning: Do we want a clean world or just a clean portfolio?
2 mins ago 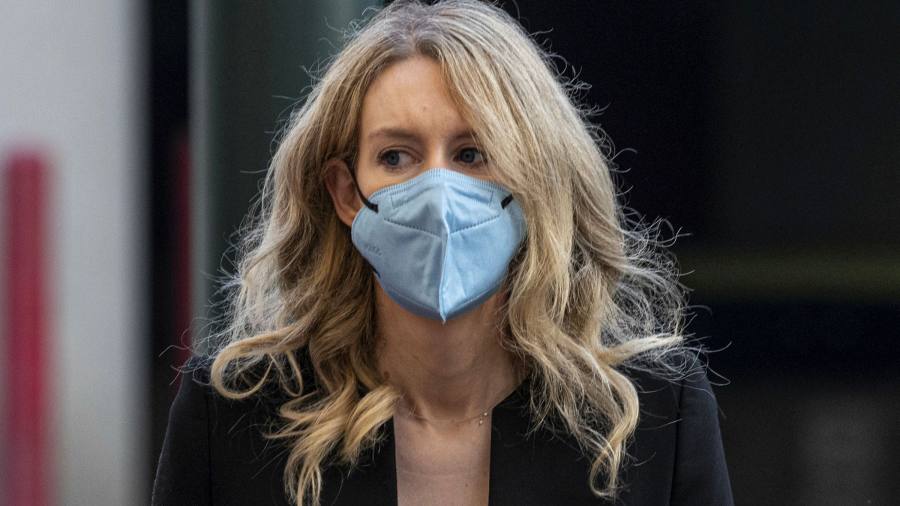