The glamorous wife of a company director has been cleared of claims she left the martial arts expert scarred for life during a rammy at their upmarket home.

The businessman, who has a black belt in karate and a previous conviction for assault, claimed his former partner had left him with a permanent scar.

The 52-year-old – whose company turned over nearly £38 million in 2020, and over £52 million in 2019 – said one of the plates had shattered and sliced his arm, leaving a wound that required four stitches.

The pair had separated at the time but were still living in the same house and Mrs Ingram, 50, claimed it was actually her husband who was the aggressor on the day in question.

She said he had assaulted her by kicking her on the backside – causing plates and glasses, which she was putting in the dishwasher, to fall and shatter.

But he claimed the injury she had suffered must have been caused by a horse, which it emerged she had actually sold around six months earlier.

Prosecutors claimed she had assaulted Mr Ingram and left him scarred for life in an assault at their home in Ayr, South Ayrshire, on March 21, 2020.

She was also said to have behaved in a threatening or abusive way on the same day, by acting aggressively, shouting, swearing, making insults and placing him in “state of fear and alarm or distress”.

Mr Ingram, who is over 6ft tall, and more than a foot taller than his estranged wife, gave evidence from behind a screen, with a member of the witness service in court to support him.

He denied claims from solicitor Neil McPherson, defending Mrs Ingram, that he was the aggressor who had kicked his “wife with some force, causing injury” and denied he was “someone who is prone to outbursts of violent conduct”.

The judge heard secret recordings she’d made on the day in question – catching Malcolm ranting and raving, repeatedly swearing and calling her “a c***”.

The court also heard that he had been convicted of an assault at the same court in December 2006, being fined £500 and ordered to pay £500 in compensation to his victim.

He claimed he had been “antagonised” by his wife “covering her face” when he was “in the vicinity”, which the court heard she’d done because they were no longer a couple and Scotland’s first Covid-19 lockdown was imminent.

Don’t miss the latest Scottish crime and courts news from the Daily Record. Sign up to our Criminal Record newsletter here .

The threatening or abusive behaviour charge was dropped during the trial, leaving just the assault charge before the judge.

And, after being asked by Mr McPherson to reject Mr Ingram’s version of events, Sheriff Montgomery told Mrs Ingram: “I have more than a reasonable doubt about how your husband came to have an injury to his arm.

“I find the remaining charge against you not guilty.” 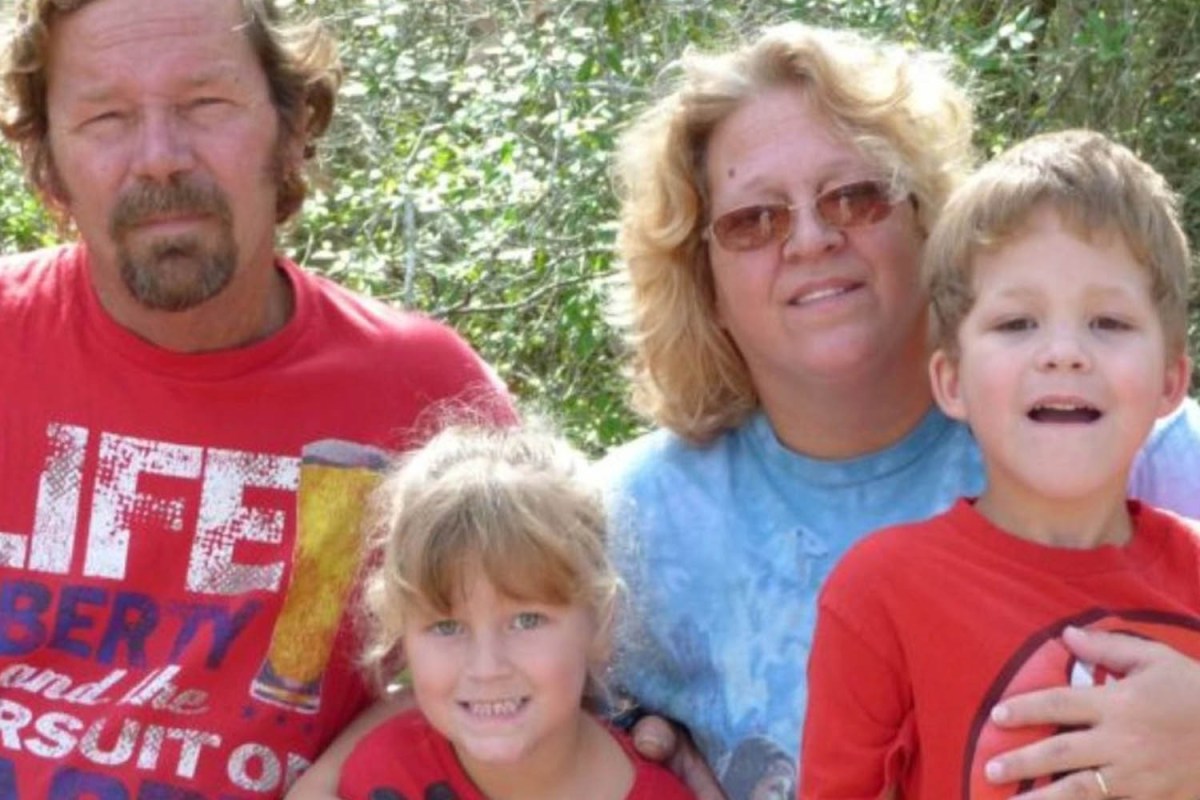 Boy, 15, kills his parents and sister, 13, and posts gruesome pics online
8 mins ago