West Bromwich Albion hopped above Fulham and to the Championship summit after their 1-1 draw with Millwall at The Hawthorns on Saturday.

Kyle Bartley headed Albion in front, as he had done against the same opponents two years ago, but like two years ago the Lions replied – through Dan Ballard.

Karlan Grant had missed a penalty in first-half injury time.

The first half was a grim-viewing spectacle if you were a footballing purist. Actually, just generally – no Albion fans would’ve enjoyed it. The hosts have already shown this season that they’re happy to mix it up; long throw ins, aerial duels and so on.

When the game gets scrappy and the opposition bring the overall quality of the game down to their level – which, of course, they’re quite entitled to do – then Albion have to rise above and make their superior ability count.

Instead, their route one approach that has caused other sides problems so far – particularly Sheffield United – was snuffed out and the whole half was as scrappy an affair as The Hawthorns has seen for quite some time.

That said, they did have the chance to break the deadlock in stoppage time.

Grady Diangana, who had put in his most exciting display for some time, was hauled down in the penalty area at a corner and referee Andy Woolmer pointed to the spot. Grant stepped up.

Matheus Pereira has gone, and Albion are in need of a new permanent spot kick taker. Grant sunk his penalty with aplomb in the friendly match at Blues, but here his effort was of a comfortable height for Bartosz Bialkowski and he palmed it away.

Valerien Ismael summoned Jordan Hugill at the break for the unfortunate Diangana, and although it was added height that the Albion boss was looking for, the opening goal came from the back in the form of Bartley.

Townsend’s cross really was excellently executed, but Bartley still had plenty to do to flick it over the diving Bialkowski, but he netted his first goal of the season and joined fellow defenders Dara O’Shea and Semi Ajayi in getting off the mark for the season.

READ: Ismael updates on the fitness of seven of his players

Millwall, breached, had to then have a go themselves. To their credit, they did so. For a while Albion lost their momentum and became sketchy at the back, out of position and unsure of themselves.

The equaliser seemed rather avoidable, though it was a superb cross by Jed Wallace which Ballard nodded home at the back post.

It immediately shifted the question of a response back onto the Baggies, who’d enjoyed their lead for a mere six minutes; Millwall hadn’t hung around. In fact, for the five or ten minutes after they levelled up, they played with a spring in their step and looked for a second.

Mercifully, despite the threats of Wallace and Malone from out wide and the uncertainty of Ajayi and Cedric Kipre at times, parity remained until Albion wrestled the momentum of the game back their way and built up impetus with which they hoped they might unlock the visiting defence once more time.

Ismael went for Callum Robinson too, and although they dominated the closing stages they couldn’t quite force their way through a second time. Still, they remain unbeaten and now sit at the top of the league table after Fulham’s defeat at Blackpool.

Here are the player ratings from a frustrated Hawthorns.

Had to dig Ajayi out of bother when sold short in the first half, but his sweeping skills have readied him for such troubles. Might he have made a move to meet the cross which led to the equaliser? Debatable, but he continued to rescue Ajayi in the second period.

Masked, after breaking his nose at Peterborough, Furlong’s usual aerial outlet was negated because of the sheer height of the Millwall defence. Long throws were generally gobbled up by the giants in the back-line too.

A game which Ajayi needs to put behind him. Comfortable enough facing forwards, but whenever he was looking at his own goal he lost his composure. Required Johnstone to get him out of trouble when his passes and headers back towards his own goal were undercooked, none more so than when Wallace and Ojo nipped in but were denied.

Wonderfully taken goal to get himself off the mark. The calmest presence in the back-line who kept things simple and dealt comfortably enough with the imposing figure of Matt Smith.

Brought into the side in place of O’Shea, and on the left side of defence too. Dealt well with Jed Wallace in one instance in the first half when Millwall attacked down his side, but he was caught horribly out of position and lost Ballard when Millwall responded. Passing went astray in the latter stages as Albion looked to turn the heat up.

Passing was pretty erratic in the first half. Took a couple of blows to the body but soldiered on. An impeccable cross that was delivered which Bartley flicked home. Was rushed into some poor decision making in his own half in the closing stages.

Quiet first half, but Livermore put in a sterling showing in the second. Lifted the levels of his teammates and got properly stuck into some meaty challenges, key battles in the middle of the pitch. Those second half levels need to be maintained because the first half – across the board – wasn’t good enough.

Busy as ever. Threw himself into tackles and area duels while asking questions with deep, outswinging crosses from the flanks. Continues to be a key player and is comfortably the best signing they’ve made this past summer, based on what we’ve seen so far.

Played a role in a couple of openings in the first period, but he passed up the most notable opportunity to open the scoring in the entire half when his penalty was comfortably saved. Never made any impact before being hauled off before the hour.

This was more like it from Diangana. More to come, certainly, Caused problems in the first period and did get one shot away from goal, but it was dragged wide of the far post. Millwall like it in the air, but with his neat footwork and dribbling he was a thorn in the side. Felled for the penalty, and unfortunate to make way at the break.

Rather thankless task against the Millwall back three, who were more than happy to deal with the pressure whenever Albion sent the ball forwards aerially. Did link the play up when the ball was on the floor. Shifted out wide at half time and continued to put the effort in.

Albion have a target man who will cause problems. Ismael summoned him at the break and he was a nuisance in the air. Another decent showing after his Peterborough cameo. More match minutes will help his cause.

Good to see the unpredictable Robinson back in action. Came on for half an hour and you could tell that Millwall were wary of him. Used Townsend out wide often but didn’t really enjoy any clear sights of goal today. 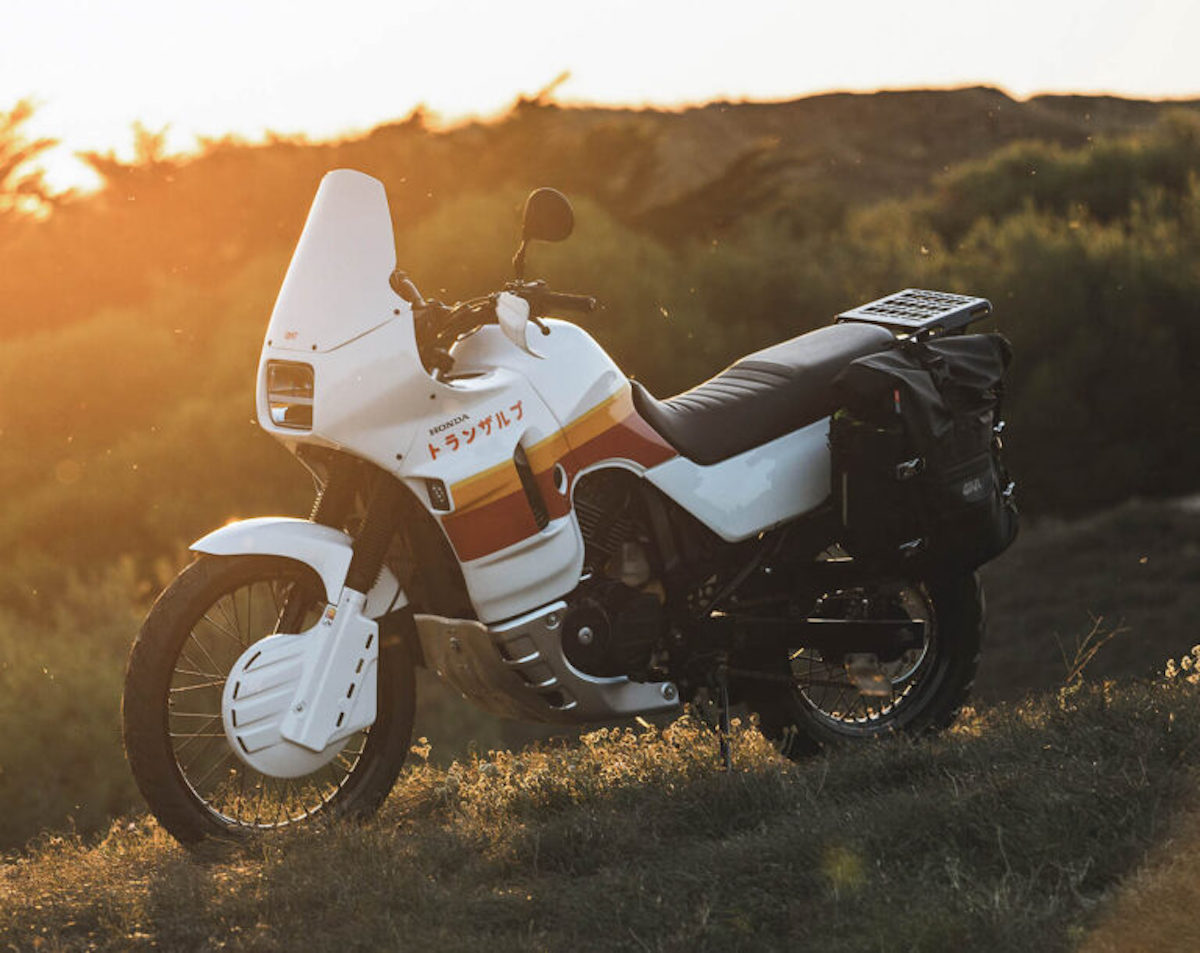