A terrified Erdington family who flew to Afghanistan to take care of a sick relative are hiding in Kabul and terrified for their lives after the Taliban regained control.

The parents and their four daughters – aged between 12 and 24 – were due to travel back to the UK on Sunday, August 15.

But as they prepared to board their flight, the Taliban stormed Kabul Airport.

Since then, the family – who are originally from Norway but have lived and worked in Birmingham since 2013 – have been in hiding. The younger children now stranded thousands of miles from home are due to return to school in the Midlands next month.

The terror-stricken mum, who asked not to be named, spoke briefly to BirminghamLive from Kabul on Wednesday night before a power cut in Afghanistan abruptly ended the call. She said she was “desperate” to get her family to safety.

“We are stuck out in Kabul and we are terrified. We want to come back to Birmingham – us and our daughters,” the woman said.

“The electricity has gone off in Kabul and we are in hiding.”

The family said they had been “abandoned” and claimed the UK had “washed their hands” of the conflict.

Back in the UK, a London man who is engaged to the couple’s 21-year-old daughter said he was terrified what would become of her and the rest of the family after their flight was cancelled.

He told BirminghamLive: “They knew of the escalating situation in Afghanistan, but they had no choice but to travel out there because of a family emergency.

“They were meant to come back on Sunday. They arrived at the airport and checked in but at the very last minute their flight was cancelled as the Taliban stormed the airport.

“I have been sick with worry. I understand the advice was not to travel but I feel the UK has washed their hands of it.

“I have even been to the Norwegian Embassy in London to see if they can assist – as far as they are concerned the family have lived in the UK for eight years so it’s nothing to do with them now.

“They don’t know what to do. I am speaking to them intermittently on the phone but now the power has gone down in Kabul.

“They were about to leave when the Taliban came into the airport to shoot. They narrowly escaped.

“I don’t know what their future holds – it is a harrowing, horrible situation.

“These girls have never seen even seen a fist fight, now they are in hiding in a warzone.”

A spokesperson for Prime Minister Boris Johnson said there would be “significant numbers flying out day-by-day” from Afghanistan.

Defence Secretary Ben Wallace told the BBC more than 700 troops were in Afghanistan and would be there “for as long as needed or indeed towards the end of the month”.

– Get the latest news direct to your inbox through our daily newsletter. 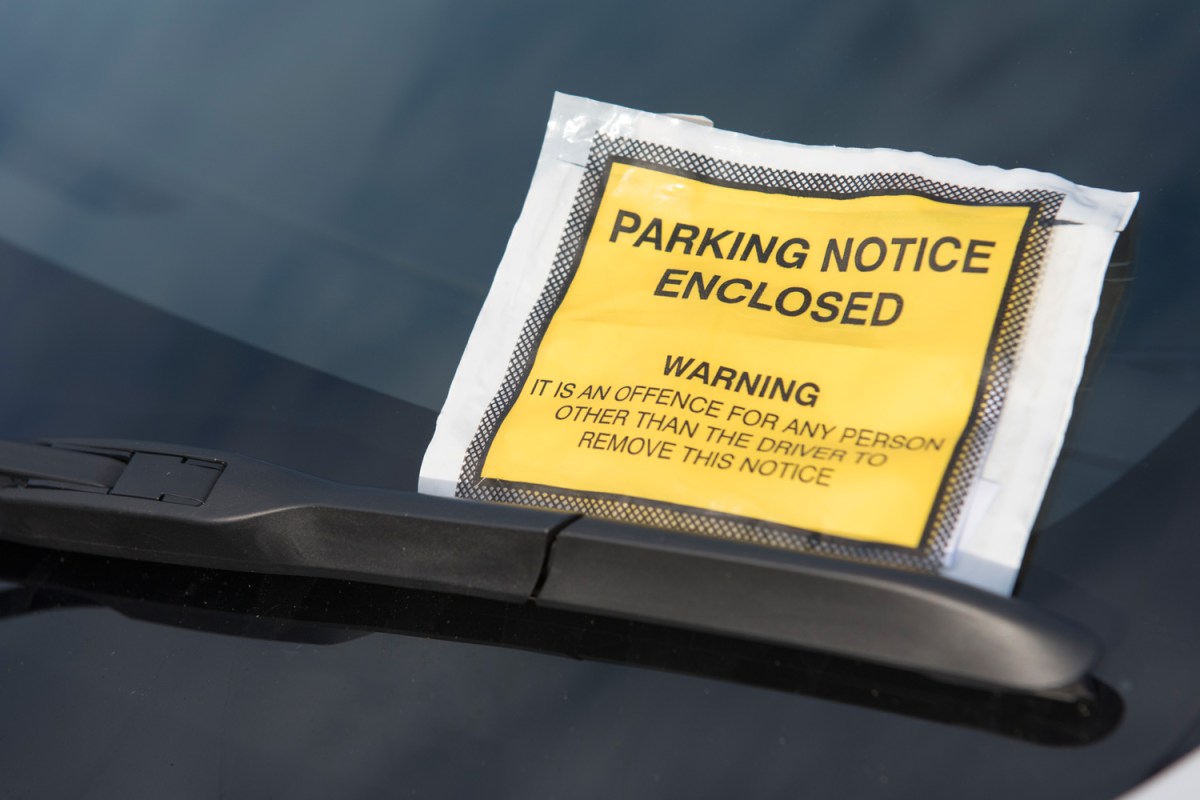 Parking fine loopholes – five tips for getting your fine cancelled