Masked car thieves have struck again in a Birmingham suburb, stealing a car from a driveway in the early hours.

CCTV footage shows the hooded crooks smashing a window of a red Ford Fiesta ST on a drive in Harman Road in Wylde Green, Sutton Coldfield, shortly before 2am on Tuesday (October 19).

Owner Sarah Caldwell said she went out in the morning to go to work and saw her car had gone and there was glass on the drive.

The 49-year-old said: “We sleep at the front of the house but heard nothing. When they smash the window you can hear on the CCTV a loud noise and again when they drove the car really fast down the road.

“It was two males. You couldn’t see their faces. They were wearing coats and had their hoods up and masks on.

“One of them may have had glasses.

“The car was parked towards the end of the drive. It’s a Ford Fiesta. They were fiddling about with something. Then you can see one has got his hand in the car.

“He’s disabling the immobiliser. You then see the lights come on and the engine start.”

Sarah explained that the car starts with a push button and not a key.

The mum-of-four, who works for the NHS and has four children aged from 10 to 21 said she’s had to share her husband’s car to get around.

She said: “I use it for school runs. And I work for the NHS. This week I have been working from home.

“People work hard for a living and they do this to us.”

The theft was the latest incident of cars being taken from driveways in the area.

A BMW 3 Series was stole n from Padstow Road in the Pype Hayes area of Erdington last Thursday (October 14) where thieves used a relay device.

While a navy blue Mercedes C Class Coupe was also stolen in Stephens Road in the Reddicap area of Sutton, without a break-in, and also believed to be a relay theft on Tuesday, October 19 at 4.27am.

Police told Sarah if they hear anything ‘they will be in touch’. She added: “I’m quite a realist and I am not expecting to get it back.”

A spokeswoman for West Midlands Police said: “We have received a report of a Ford Fiesta being stolen from Harman Road, Sutton Coldfield on Tuesday (October 19) morning.

“Anyone with information please get in touch on Live Chat quoting crime reference 20/1815664/21.”

While you’re here, get the latest Sutton Coldfield news direct to your inbox through our daily newsletter. 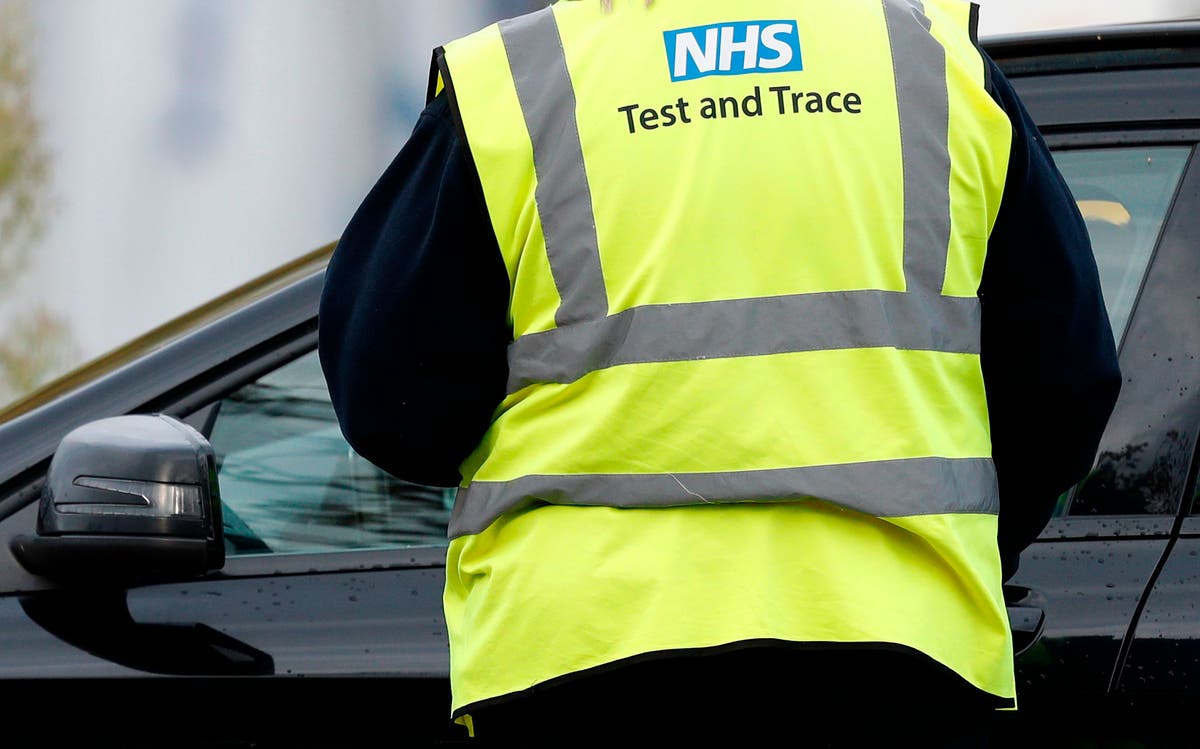